Choneska’s defense team argued that there is no hard evidence tying him to the crime and because he is not a flight risk he is a good candidate for bail. 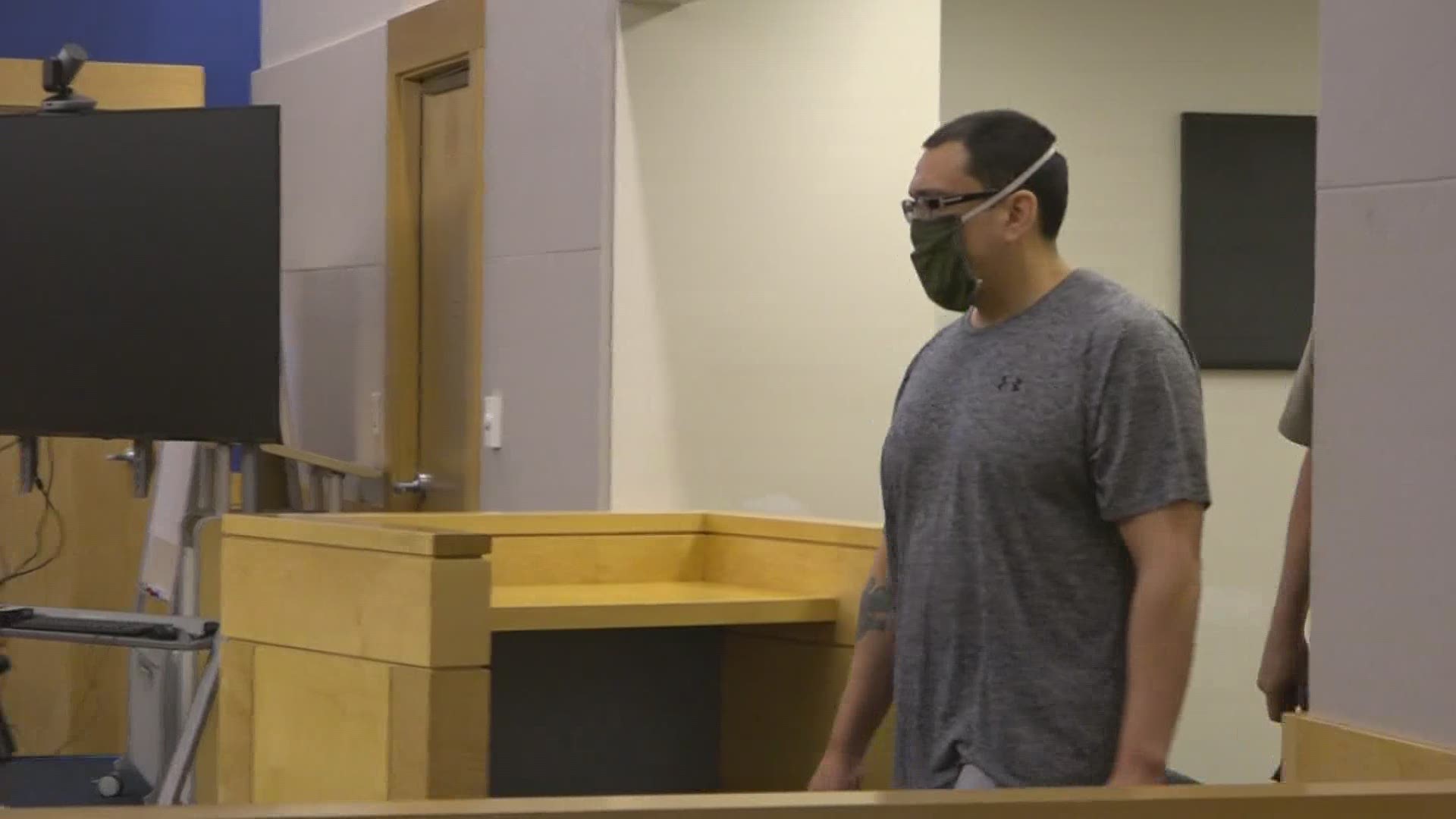 BANGOR, Maine — A Veazie man charged with murder and arson went before a judge in Bangor Monday to see if there is enough evidence to keep him in jail.

Choneska and 31-year-old Joseph “J.J.” Johnson of Old Town, are both charged with the beating death of 59-year-old Berton Conley, and then setting fire to his Essex Street house in Bangor in November of 2019.

Bangor Police detectives arrested the two men in connection to the fatal fire in December of 2019.

On Monday Choneska’s defense team argued that there is no hard evidence tying him to the crime and because he is not a flight risk he is a good candidate for bail.

But Lisa Bogue with the Maine Attorney General’s office said phone records put him and Johnson at the house on the day of the murder and fire.

In the end, Justice Anderson felt the evidence along with a previous conviction that Choneska had was enough to deny bail.

“As far as if I’m going to set bail or not, I am not going to set bail,” said Anderson in the courtroom. “He has an apparently an attempted murder conviction where he got a significant sentence and with that on your record as a conviction and now there is probable cause at the very least that he was an accomplice in another murder I can’t set bail.”

If convicted in Choneska and Johnson each face 25 years to life in prison for Conley’s death and additional time for the arson.