Kyle Fitzsimons, 37, of Lebanon, Maine, will remain in D.C. jail while he awaits trial, a federal judge ruled Wednesday 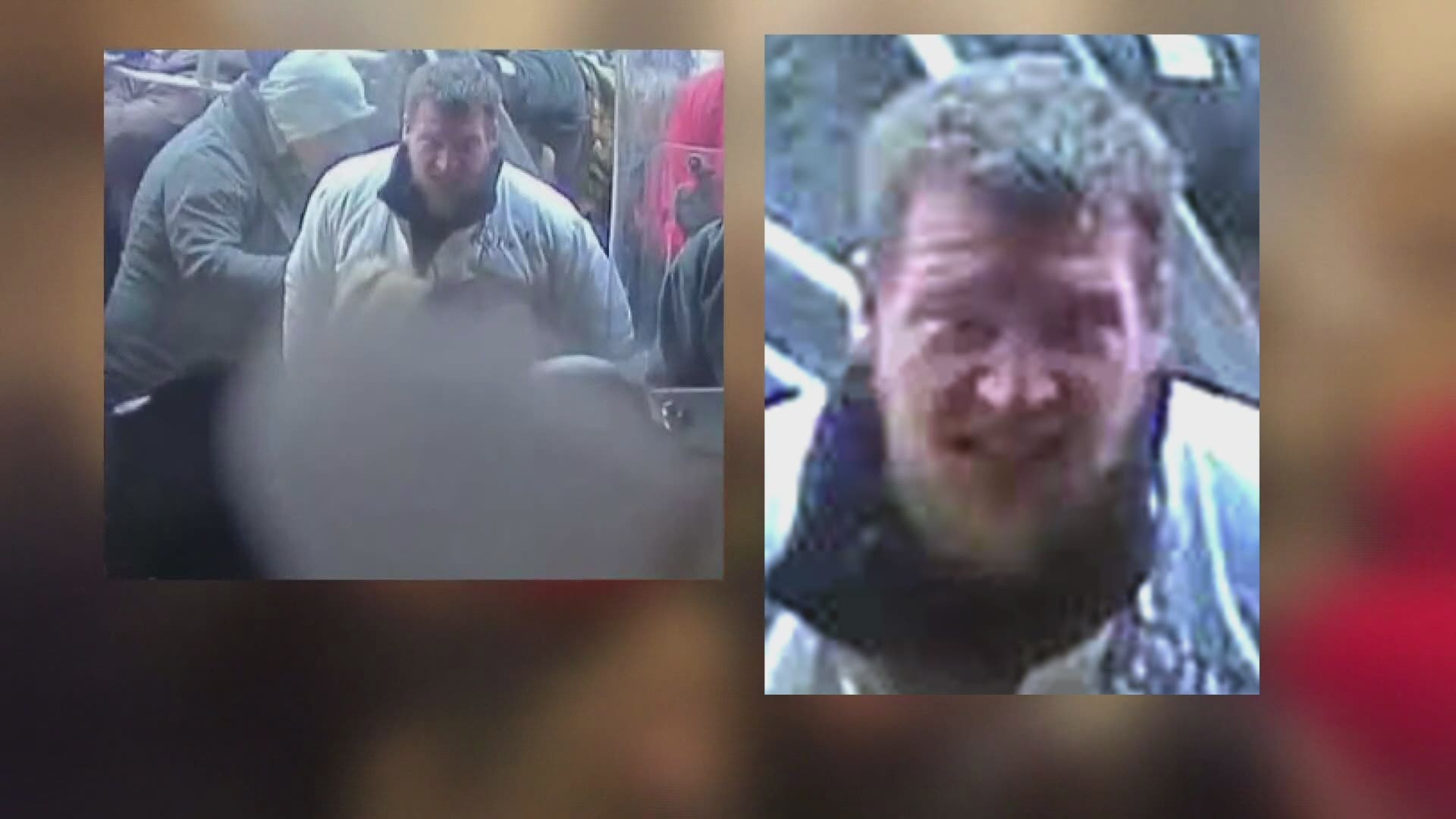 The Lebanon, Maine, man facing federal charges for his alleged involvement in the Jan. 6 insurrection at the U.S. Capitol will remain in jail in D.C. while he awaits trial, a federal judge has ruled.

On Wednesday, a federal judge in D.C. denied bail for Kyle Fitzsimons, 37, who faces 10 federal charges, including violent entry and disorderly conduct on Capitol grounds, and assault on a federal officer.

According to NEWS CENTER Maine's media partners at the Portland Press Herald, during a telephone conference Wednesday, the magistrate judge cited videos of the riot and other evidence in the decision to deny Fitzsimons bail.

“I saw violence, assaultive conduct on your behalf against various law enforcement officers in that police line,” U.S. Magistrate Judge G. Michael Harvey said, according to the Press Herald.

A motion filed on March 18 calling for Fitzsimons to be detained pending his trial details his actions leading up to and on the day of the riots, and argued that pretrial detention “is necessary in this case to ensure the safety of the people and the community.”

U.S. prosecutors also argued Fitzsimons would be a flight risk.

Federal prosecutors argued Fitzsimons' disgust for the election and that he acted on the threats by violence and force "poses a clear risk for the community.”

Fitzsimons also allegedly made several threatening phone calls to Rep. Chellie Pingree, who represents Fitzsimons in Maine's 1st Congressional District, in the months leading up to and after the 2020 General Election.

In an article in the Rochester Voice, Fitzsimons recounted that he was clubbed in the head with a baton after he was unwillingly pushed forward to a police line outside the west face of the Capitol. He said that after being hit in the head, he moved towards the perimeter where he was helped down the Capitol steps towards an ambulance. He was then transported to a local hospital and received six stitches to his head.

In the article, Fitzsimons is quoted as saying, “The speeches from the morning were overtly preaching the election was not over, there was a path to victory through decertification, there was a plan to delay the certification by the House and Senate and then state legislatures would convene and (certify) the right result.”