Auburn woman accused of shooting woman in the face after argument

24-year-old Kachina Swasey of Auburn was arrested and charged with criminal attempt-murder, elevated aggravated assault, and assault on an officer 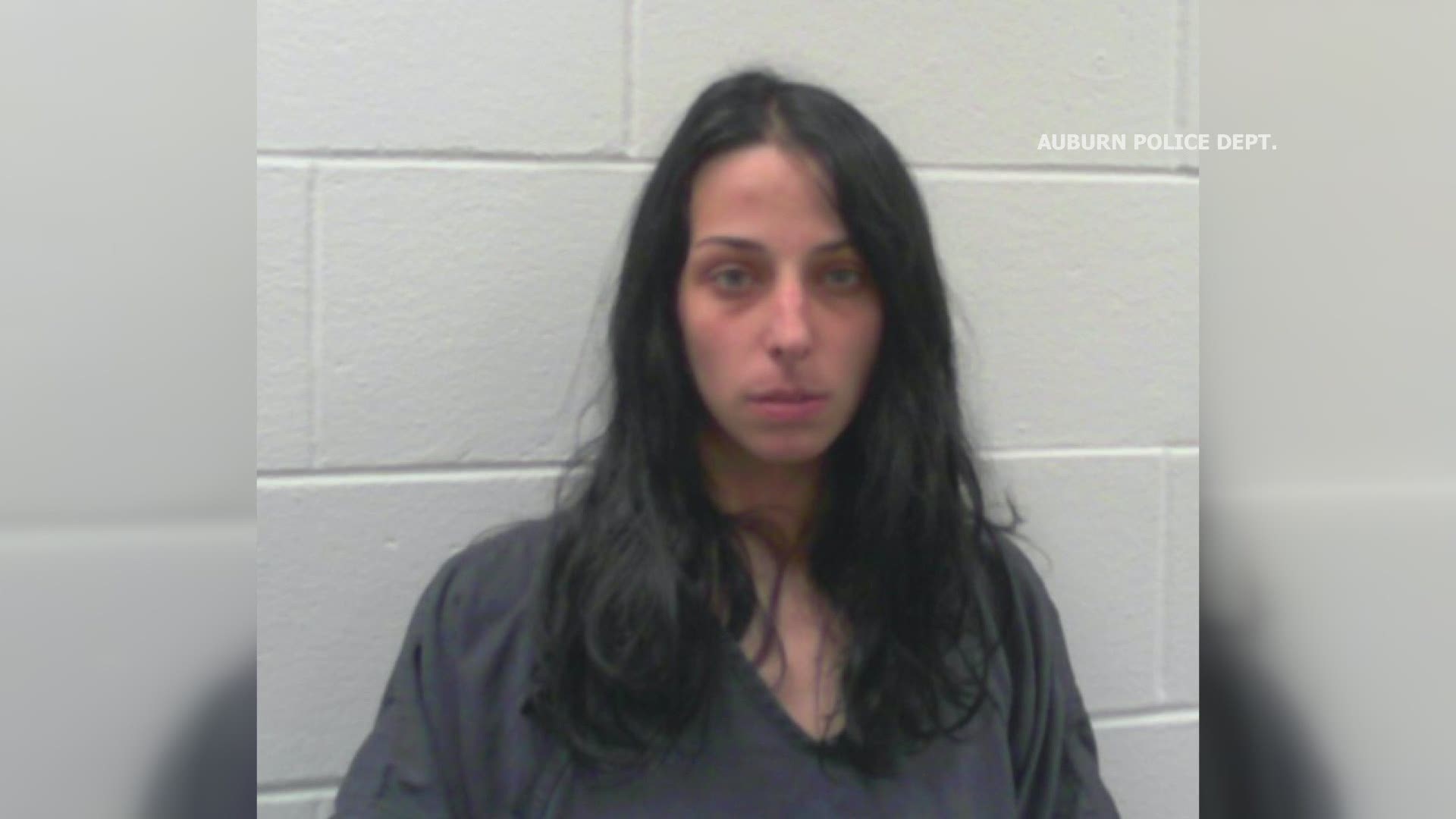 AUBURN, Maine — On Sunday evening around 5:30, Auburn Police were called to the area of Moulton Park on Hutchins St., along the Androscoggin River, for a reported shooting. The caller reported to police that a female had been shot during an altercation with another female.

When officers arrived, they located the victim, a 38-year-old woman, who was conscious and bleeding from a single gunshot wound to her face. On Wednesday, police identified the victim as Jessica Swearingen of Auburn.

The suspect in the shooting was identified as Kachina Swasey, 24, of Auburn. Witnesses told police that just before the shooting, there had been a verbal altercation between the two women.

Swearingen was treated at the scene by the Auburn Fire Department and transported to Maine Medical Center in Portland in serious but stable condition. As of Wednesday, police say she's in stable condition and recovering from her injuries.

Swasey was located by officers a short distance from where the shooting had taken place.  While officers attempted to take Swasey into custody, she allegedly resisted arrest by spitting on one officer and biting another. According to police, the officer’s injuries did not require immediate medical treatment.

Swasey was arrested by the Auburn Police Department and charged with the following crimes:

Due to the violation of conditions of release charge, bail is not permitted until Swasey has appeared before a judge.

This incident remains under investigation. No further information is being released at this time.