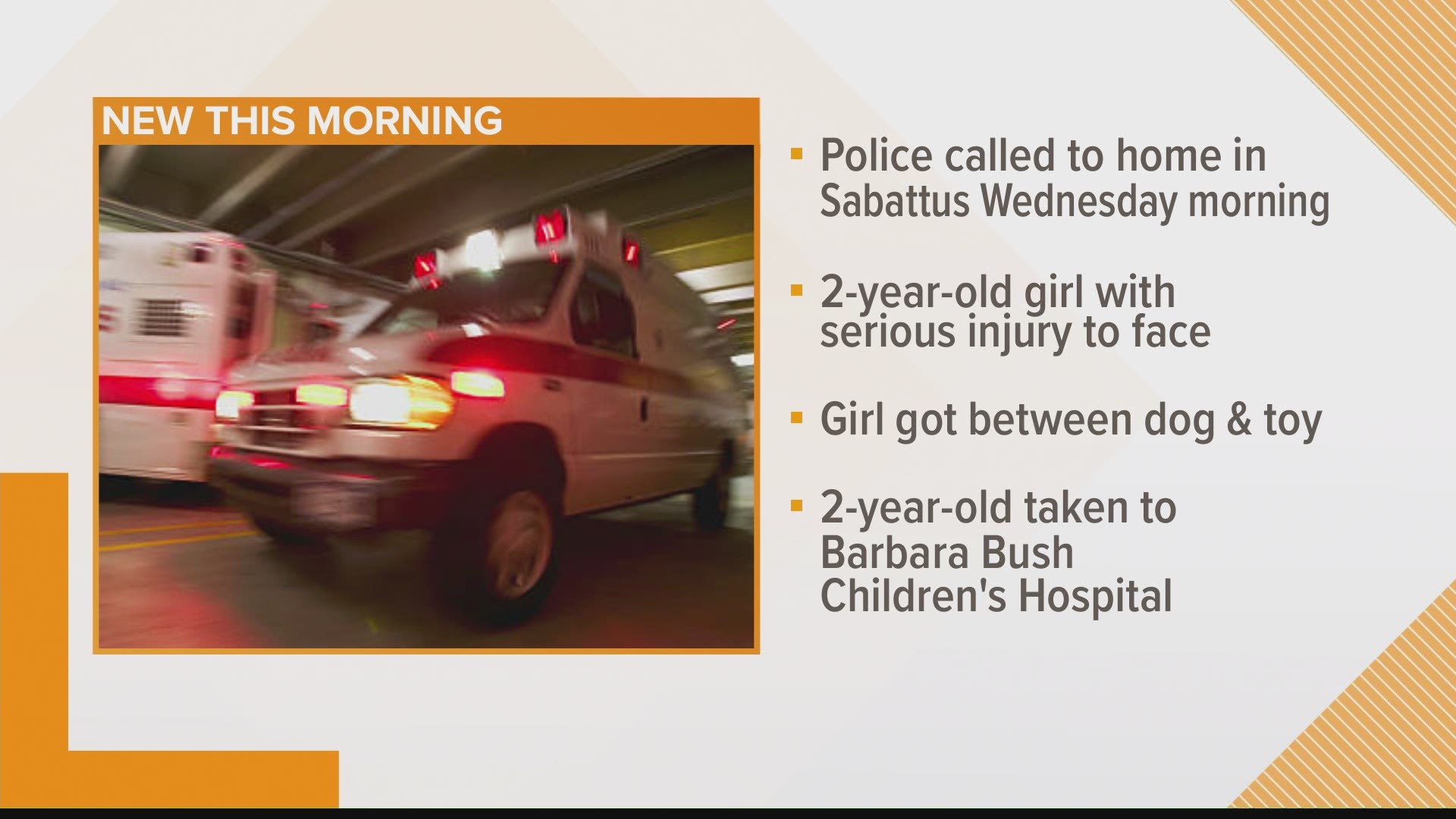 Auburn police say the juvenile involved in Wednesday's stabbing on Winter Street has been charged with attempted murder, a class A felony, and aggravated assault, a class B felony.

The juvenile is being held at the Long Creek Youth Development Center.

Auburn police say a 12-year-old girl is suspected of stabbing her father at a Winter Street apartment Wednesday morning.

Officers went to to the apartment building just before 10 a.m. after reports of a stabbing and found an adult male who had been stabbed once in the stomach and once in the chest, Deputy Chief Tim Cougle of the Auburn Police Department said in a release.

The man's 12-year-old daughter, who was also at the scene, had a laceration to her hand. Both were treated at the scene and taken to a local hospital, where the man remains in serious but stable condition.

The suspect's name is not being released due to her age.

Police say a preliminary investigation indicates the girl stabbed her father, and criminal charges are expected.