Police: Man shot by person he attempted to rob in Auburn

Officers say the tables were turned in an attempted robbery early Monday morning when an attempted thief was shot by the man he tried to rob. 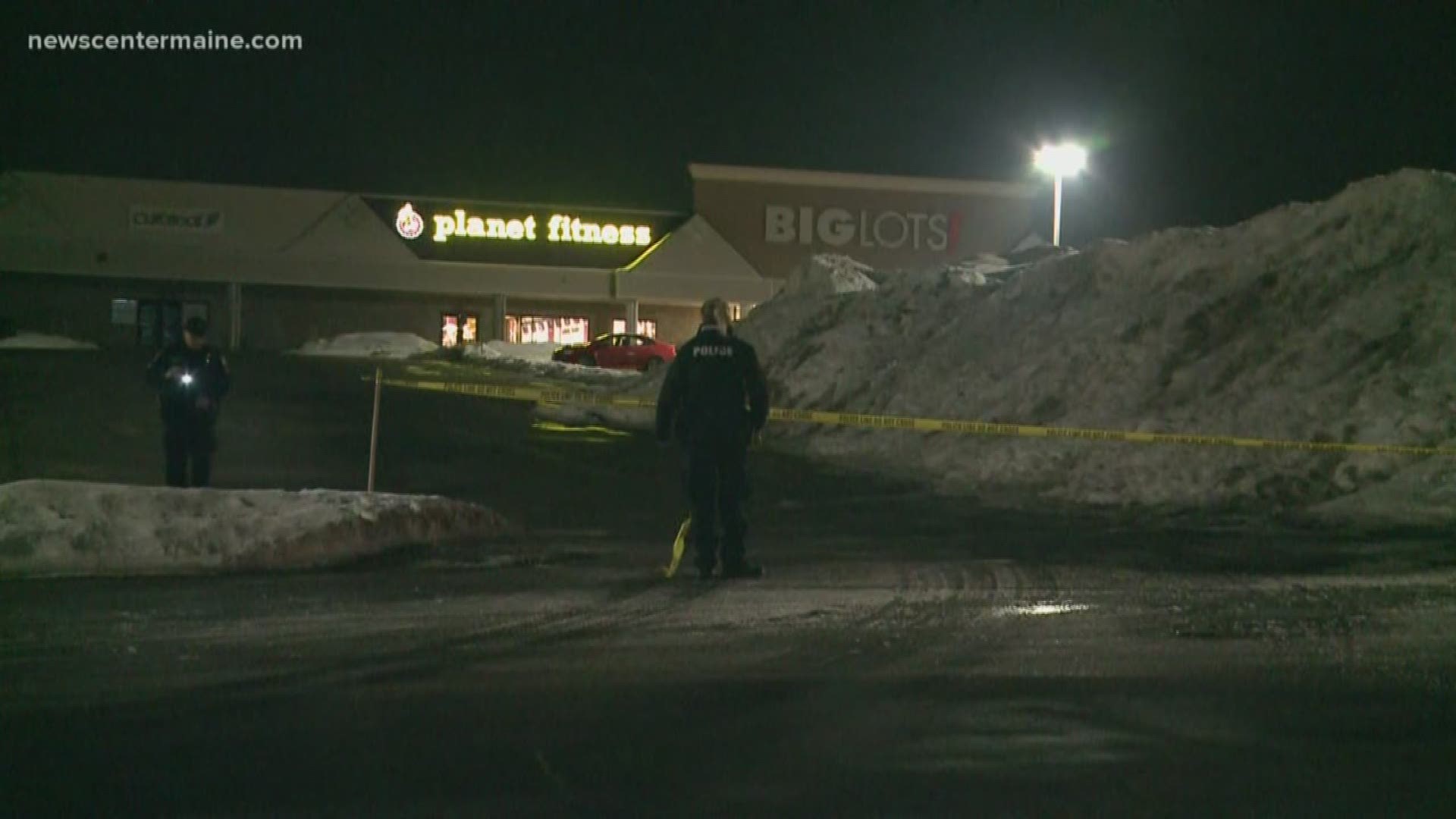 AUBURN, Maine — Auburn police are investigating a shooting that happened in the parking lot shared by businesses in the 700 block of Center Street in Auburn.

Police confirm one person was shot and taken to the hospital.

Police said they received a call from a man and woman reporting that they had been robbed at gunpoint while parked in the lot just after midnight.

There were other reports from people in the area having heard gunshots.

Upon arrival, officers found a 19-year-old man lying on the ground, bleeding, with a single gunshot wound to his chest. Another male, William Beasley, 18, of Auburn, was with him attempting to provide first aid.

Officers gave first aid until the Auburn Fire Department arrived to take the man to the hospital.

Police have not yet released the identity of the man shot.

Police said the investigation determined that the victims of the robbery had arrived in the parking lot in separate vehicles and then had gotten into one vehicle to talk after work.

Police said, a short while later, Beasley and a 19-year-old male with him approached the victims and waved a firearm that looked like a revolver. They demanded their money and cell phones.

The male victim then fired several shots at the suspects causing them to run.

One of the shots struck the 19-year-old. Both victims then fled the scene, calling the police for assistance as they did.

While this investigation is ongoing and more charges are expected, Auburn Police have arrested William Beasley.

Beasley has been charged with one count of Robbery Class B. His bail has been set at $25,000 cash. The weapon used in the robbery by Beasley and his accomplice has been determined to be a BB gun, designed to look like a revolver.

The man who was shot during this incident remains at Central Maine Medical Center in critical condition. Auburn Police are being assisted by the Maine State Police Major Crimes Unit.

Maine State Police is assisting in the investigation.

RELATED: Scarborough Walmart shooting suspect in custody, according to police