The child, who was given Narcan and was revived, has been removed from the custody of the parents. 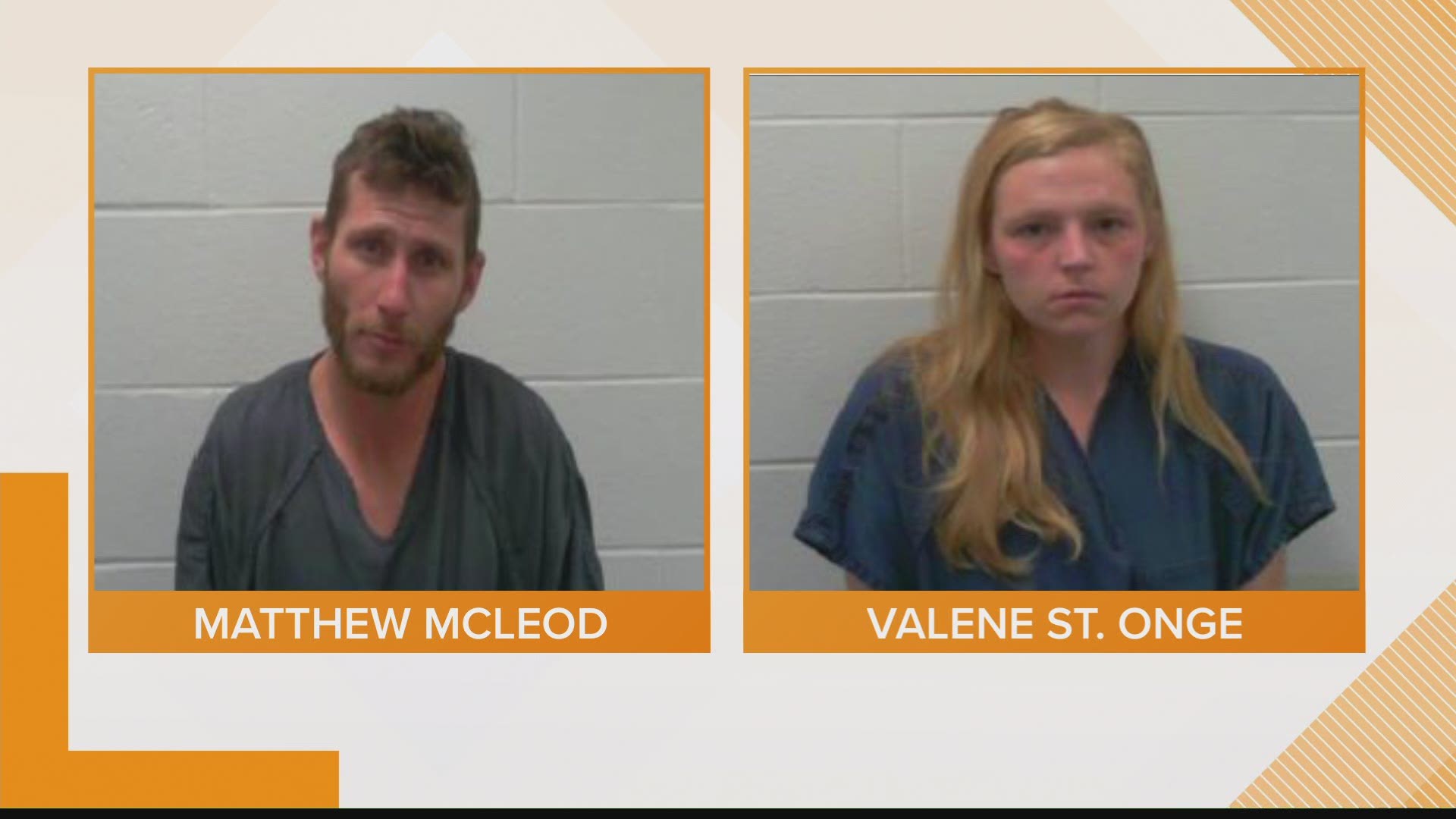 Police received reports of an unresponsive child at an apartment on Washington Street in Auburn on Friday just before 9 p.m. Auburn Fire/Rescue responded and immediately took the child to the hospital, where doctors were able to revive the child by administering Narcan, a drug used to reverse overdoses. Police say as of Saturday, the child is recovering.

Auburn Police Department detectives investigated how the child may have ingested drugs, and a search warrant was obtained for the child's home at the Washington Street apartment.

During the search, police found a powder that later tested positive for fentanyl as well as a cutting agent and several items of drug paraphernalia.

The parents, Matthew Mcleod, 30, and Valene St. Onge, 29, were interviewed and arrested at the hospital. They were both charged with furnishing schedule W drugs, and St. Onge was also charged with endangering the welfare of a child, a class D crime. Bail was set at $1,000 each.

Police say the child has been removed from the custody of the parents.

RELATED: Windham man to spend 40 years in prison for the 2016 killing of his wife