The police department says the three officers who were taken to Mercy Hospital had minor injuries and were released. 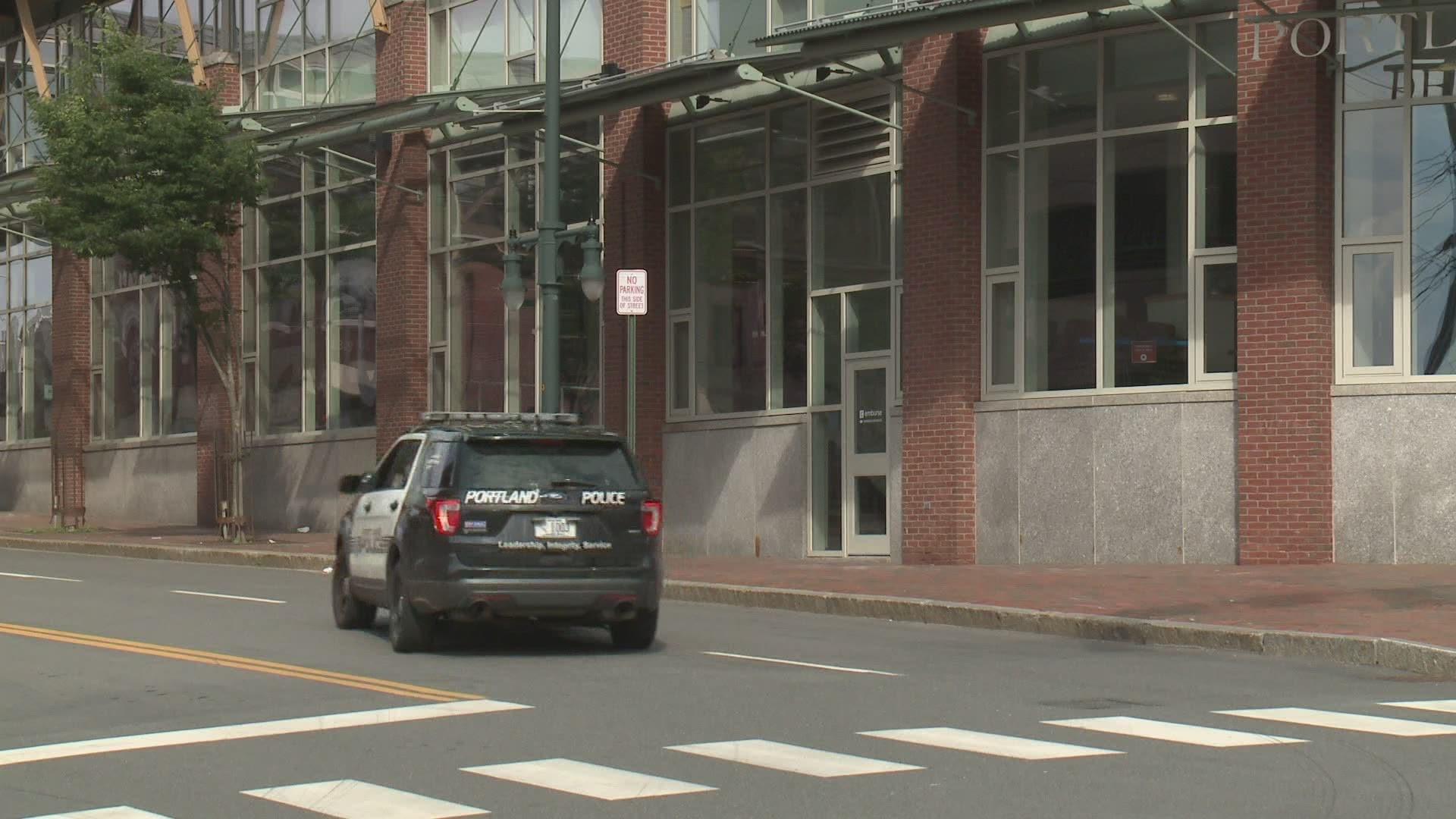 PORTLAND, Maine — A man and a teen are each facing multiple charges as the result of an alleged confrontation that police say sent three officers to the hospital Sunday night.

Frederick Archer, 21, of Portland is charged with possession of a firearm by a felon, two counts of assault on a police officer, an additional charge of assault, and refusing to submit to arrest, Portland police spokesman David Singer said in a release.

Singer said officers responded to the area of 25 Preble St. around 7:30 p.m. Sunday and noticed a man, later identified as Archer, sitting in a doorway with several open beer cans. While talking to Archer, officers allegedly saw a handgun in his waistband, and dispatchers confirmed that Archer was a felon who was not permitted to have a gun.

Officers confiscated the weapon, according to Singer. He said Archer attempted to grab officers’ firearms, and punched, scratched, kicked, and spit at officers as he was being restrained and detained.

The officers were taken to Mercy Hospital where they were treated and released, Singer said.

Archer was taken to the Cumberland County Jail.

Singer said a crowd formed and acted hostile towards officers during the incident, and officers arrested a 17-year-old boy who allegedly challenged officers to fight, shoved an officer, and threw a metal container at the hood of a police vehicle.

The boy, also of Portland, was arrested on charges of assault, disorderly conduct, criminal mischief, and criminal threatening and later released into the custody of a parent.

City officials on Monday defended the officers' use of force in this incident and condemned "unacceptable" actions by the crowd.

"Our officers are trained to assess these threats, and then react and respond accordingly," Portland Police Chief Frank Clark said in a release. "I would expect them to do nothing less. I am asking those hiding in the shadows to cease the random, cowardly and unwarranted violence against our police officers."

Portland police ask anyone with information about the incidents to call them at 207-874-8575.