Arrest made in February's fatal crash in Clinton

Timothy Silva was arrested on Thursday night on three counts of manslaughter. 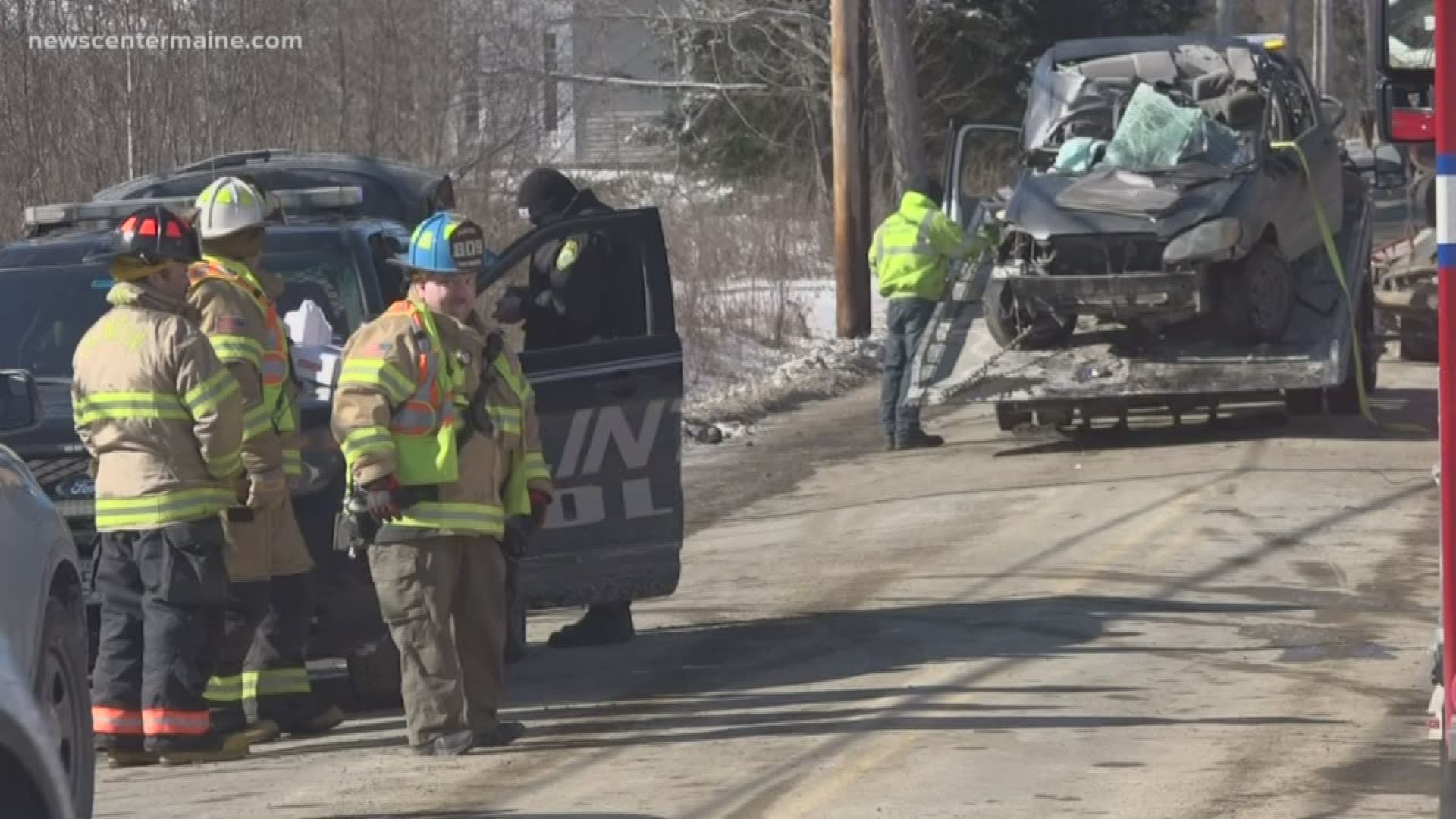 CLINTON, Maine — In February, three teens were killed in a fatal crash. On Thursday night, the driver was arrested.

Kennebec County District Attorney Meaghan Maloney told NEWS CENTER Maine Timothy Silva was arrested and charged with three counts of manslaughter in connection to the crash. He was also charged with reckless conduct with a dangerous weapon and driving to endanger.

The accident was on February 9. Five teenagers took a 'joyride' that lasted nearly five hours. Police say the driver, later identified as Silva, was a 16-year-old unlicensed driver.

Silva is being held at Long Creek Youth Detention Center and will appear before a judge for the first time on Tuesday.

Maloney told NEWS CENTER Maine she is grateful to Clinton's Police Chief, Rusty Bell for his careful and thorough investigation.