Luis Gonzales and Andy Escarfuller were arrested after Gonzales struck a state trooper with his vehicle, police said

AUBURN, Maine — Two Massachusetts men wanted on fugitive of justice warrants in that state were arrested Saturday in Auburn after allegedly hitting a state trooper standing outside his cruiser.

Luis Gonzales, 29, and Andy Escarfuller, 22, were arrested by the U.S. Marshal Task Force, according to a release.

Gonzales was wanted in Massachusetts on charges including assault and battery with a deadly weapon, negligent operation, and leaving the scene of a personal injury accident.

Escarfuller was wanted in Massachusetts on a charge of rape of a child, the U.S. Marshal Service said.

Gonzales was allegedly involved in a hit-and-run crash Saturday, after which he allegedly drove a stolen car into a state police cruiser, backed up, and then intentionally struck a trooper outside his vehicle while attempting to flee.

Escarfuller was in the vehicle at the time, according to the release.

Both men were arrested at an Auburn home and taken to the Androscoggin County Jail pending extradition to Massachusetts. 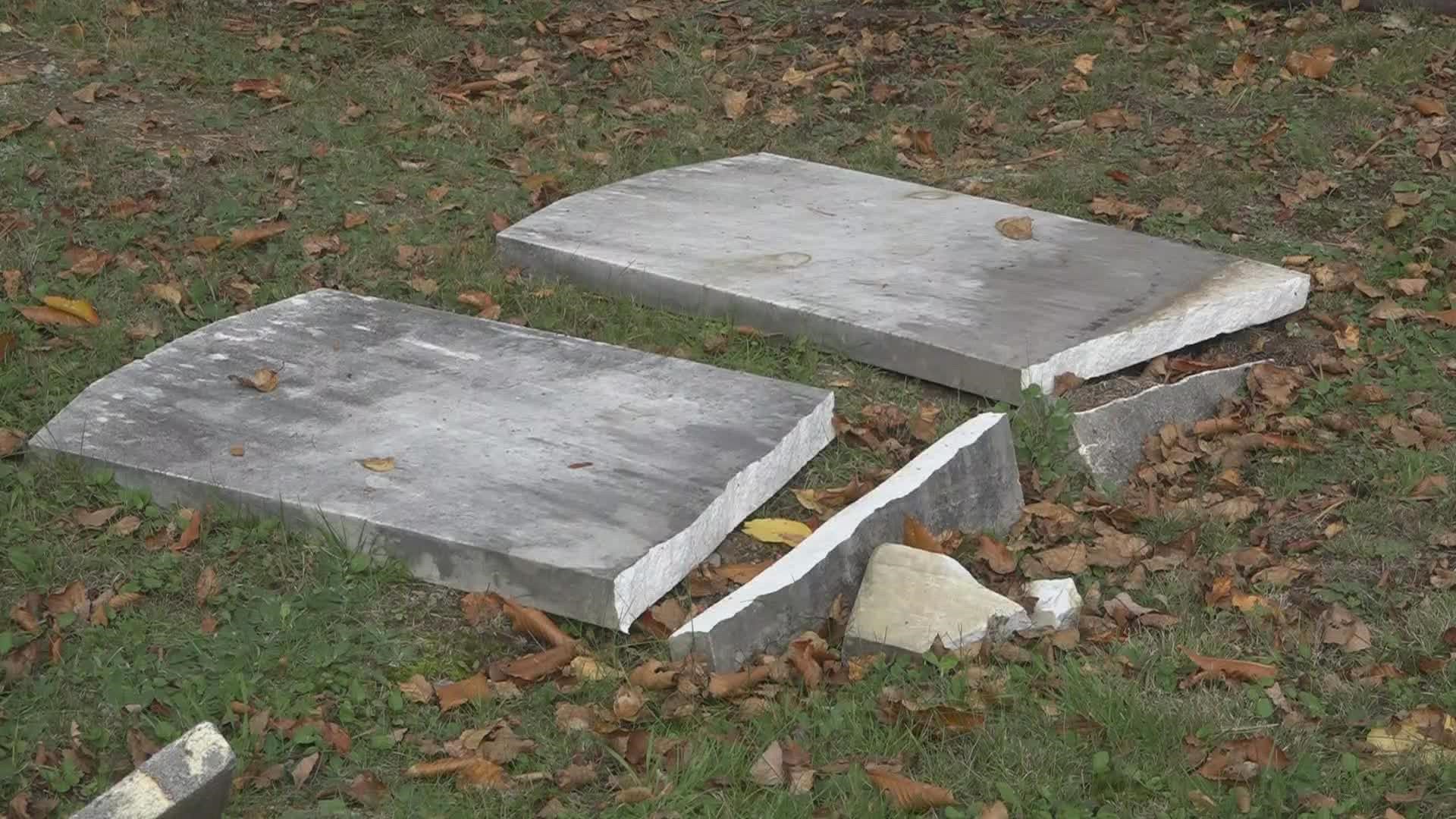