Quinton Hanna, 22, is believed to be assailant in a series of attacks, including the murder of 82-year-old Christmas tree farmer Jim Pearson. 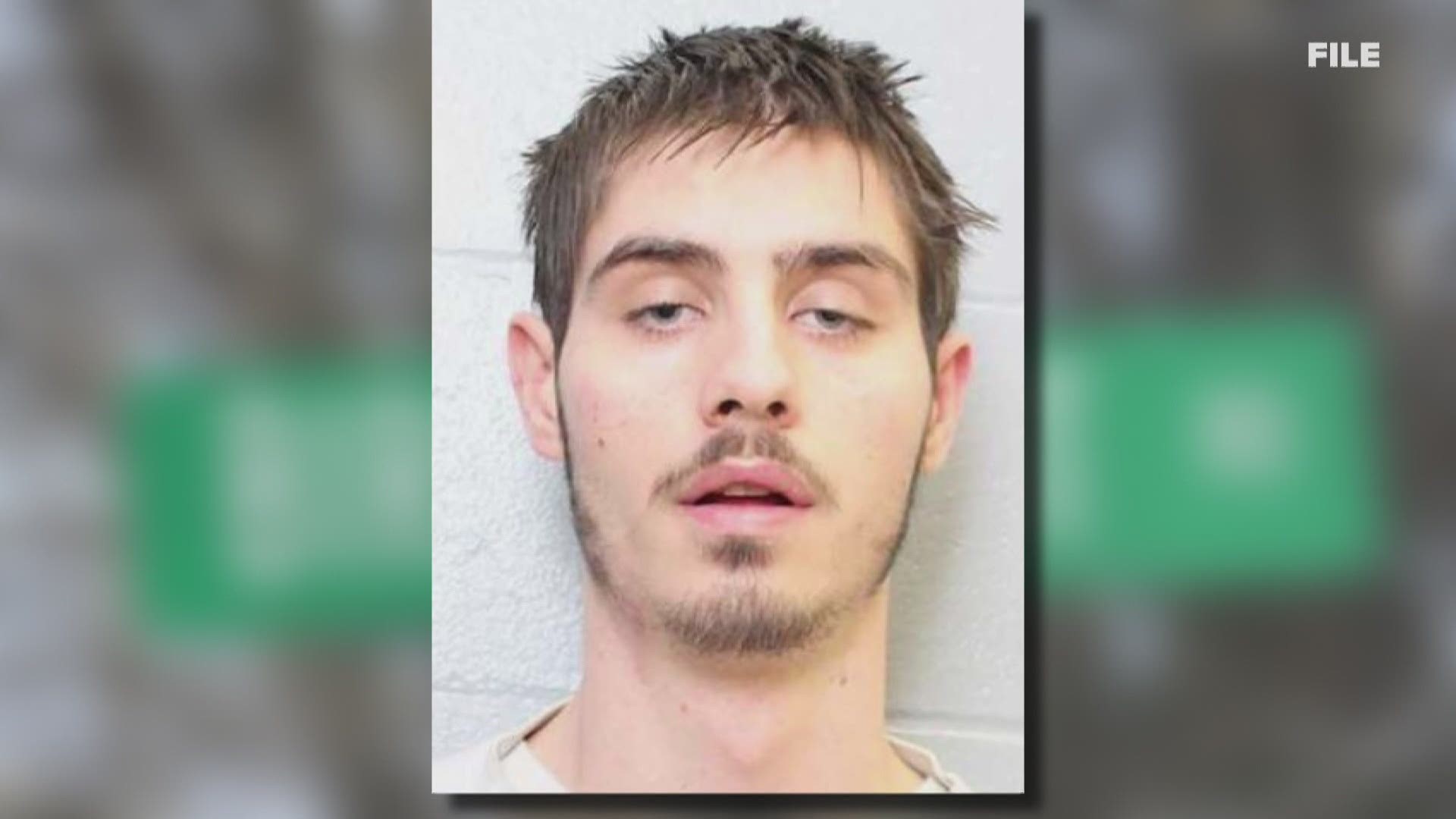 Hanna is the alleged attacker of three incidents in Scarborough, Freeport, and West Bath.

Two hours later, police say he sexually assaulted and threatened a 42-year-old woman in West Bath. Hanna later fled on foot and committed a robbery of a 72-year-old woman.

Pearson, a Christmas tree farmer, did not survive the attack.

Hanna had a prior criminal record. Through a background check, NEWS CENTER Maine learned that in October 2016, Hanna was charged with two cases of misdemeanor theft.

In November 2016, he was charged by the University of Maine in Gorham for unlawful sexual touching, a misdemeanor change. In the same case, it appears he was also charged with disorderly conduct and criminal trespassing.

In March 2017, Hanna was charged with violating conditions of release.