Six of the people arrested are from Brazil and one is from Portugal, according to police. 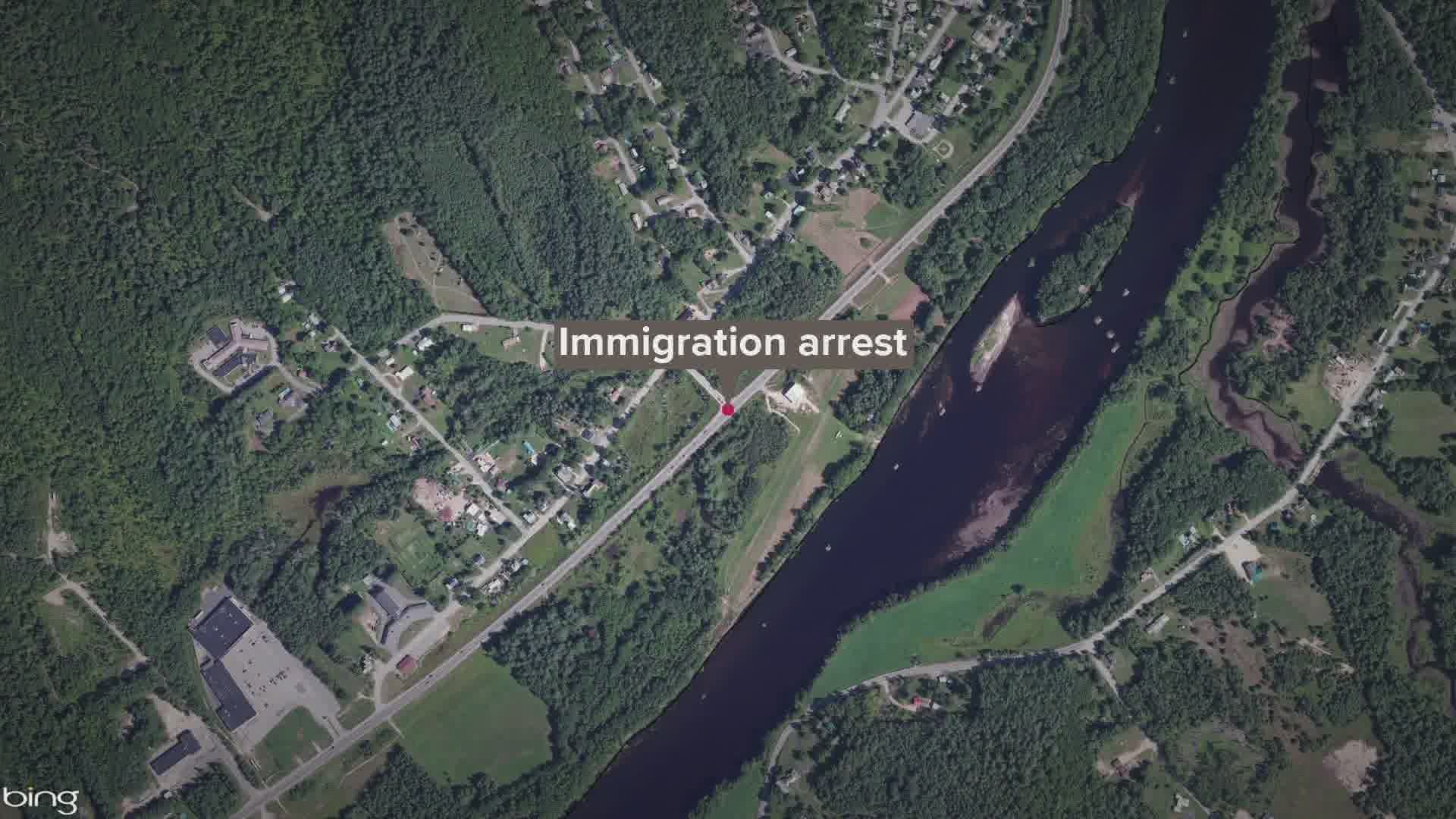 RUMFORD, Maine — Rumford police stopped two different vehicles with Pennsylvania registration on Thursday. The stops happened multiple hours apart and police say they were coincidental and unrelated. However, as a result, a total of seven people were taken into federal custody for allegedly entering the country illegally.

During the stop, officers said they encountered five men in the van who appeared to be foreign nationals with questionable legal status. U.S. Border Patrol was notified and agents responded to assist with communicating with the men and to investigate their legal status in the country. Agents determined that four of the five men had entered the United States illegally. The men were immediately taken into federal custody by agents.

A few hours later, while Rumford police continued their patrol along Route 2, another vehicle with Pennsylvania registration was stopped for a traffic violation — about a half mile west of McDonald’s.

During this stop, officers encountered three foreign nationals in the vehicle who indicated they could not speak English. Officers again requested assistance from U.S. Border Patrol agents who were still nearby to help with the traffic stop and communications.

Agents determined that the occupants were Brazilian nationals and had also entered the United States illegally.

The following arrests were made:

All three were taken into federal custody.

“We are committed to making our highways and local streets safer for our residents and visitors by continuing to have focused patrols to enforce speed and other traffic laws," Rumford Police Chief Tony Milligan said. “Our partnership with the United States Border Patrol has taught us what to look for during encounters with foreign nationals and when it is appropriate to call for assistance when legal status is questionable or when there is a language barrier.”