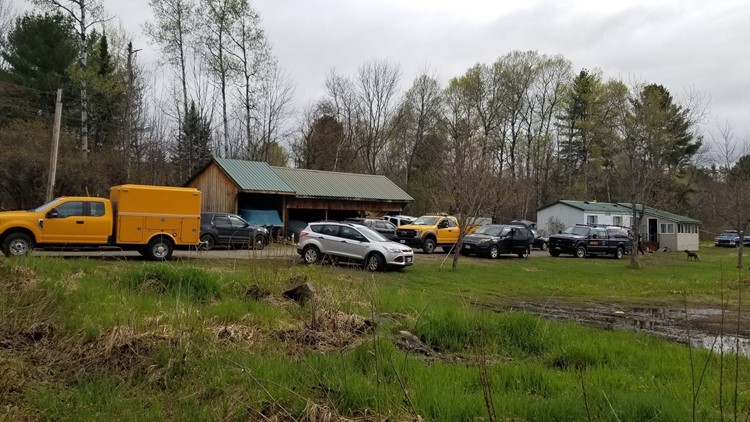 FARMINGTON, Maine — A Farmington couple was arrested Wednesday on charges of drug lab operations and endangering the welfare of a child.

Farmington police responded at about 1 a.m. to a possible drug overdose on Knowlton Corner Road in Farmington. They said a male victim was revived with Narcan and taken to Franklin Memorial Hospital.

There were three children, ages 7, 3, and 1, present during the incident, Deputy Chief Cote said. All were placed with a family member with assistance from the Maine Department of Health and Human Services.

Douglas Theriault, 37, and Katherine Theriault, 28, both of Farmington, were charged with aggravated unlawful operation of a methamphetamine laboratory and endangering the welfare of a child.

The Theriaults were taken to Franklin County Jail.