Police have identified the victims as Troy Varney, 52, and Dulsie Varney, 48. The suspect, Patrick Maher, 24, of Turner, was charged with two counts of murder 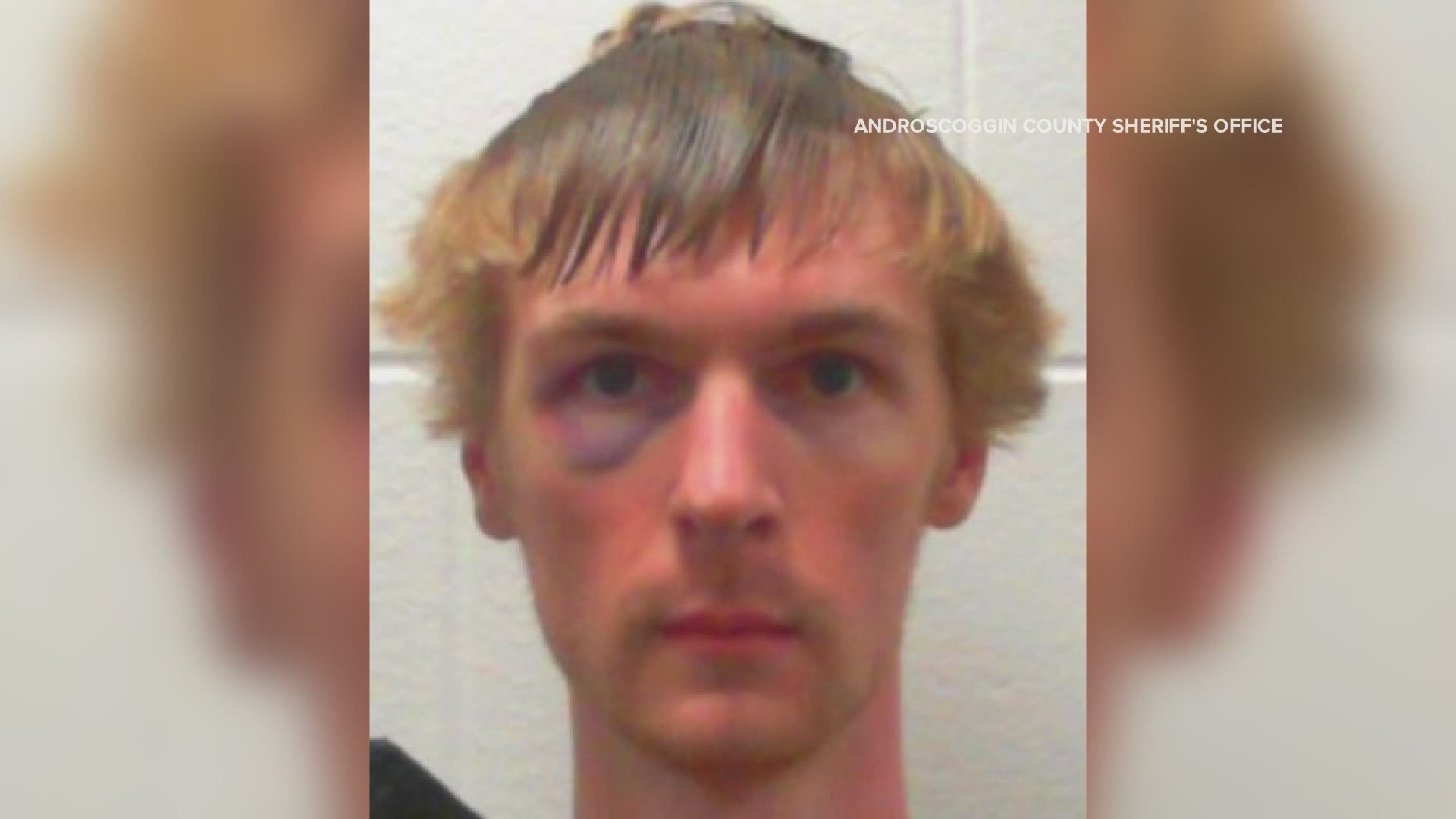 According to State Police, the Androscoggin Sheriff’s Department responded to a 911 call, which reported a home invasion with possible gunshots, at the Knight Farm Road home around 1:32 a.m. When deputies arrived, they found a man unresponsive on the floor and a woman in "medical distress."

Police say both victims later died at the hospital.

Police have identified the victims as Troy Varney, 52, and Dulsie Varney, 48.

The suspect, Patrick Maher, 24, of Turner, was found in the house and taken into custody, according to police.

Shortly after, Maher was charged with two counts of murder and brought to the Androscoggin County Jail.

Detectives remain on the scene interviewing witnesses and other persons of interest. The Maine State Police Evidence Response team crime scene technicians are currently processing the scene and are expected to remain on scene throughout the day Friday.

Authorities are confident that there is no on-going risk to public safety.

Lewiston Regional Technical Center (LRTC) Director Rob Callahan said in a letter to the LRTC community that one of the school's nursing instructors and her husband died in the incident. Lewiston Superintendent Jake Langlais wrote a similar message on the school district's website Friday morning, and also included Callahan's letter.

"Tragic news for our LRTC family today. We unexpectedly lost a great teacher to an incident in Turner, ME last night," Langlais wrote. "Our hearts, thoughts, and prayers go out to all those impacted."

The Turner community has been rallying behind Troy and Dulsie's two daughters and a GoFundMe page was started on Sunday morning.

"Let's pull together and help these girls pick up their shattered lives and help with their future," the fundraiser's details said.