10 prisoners taken to the hospital 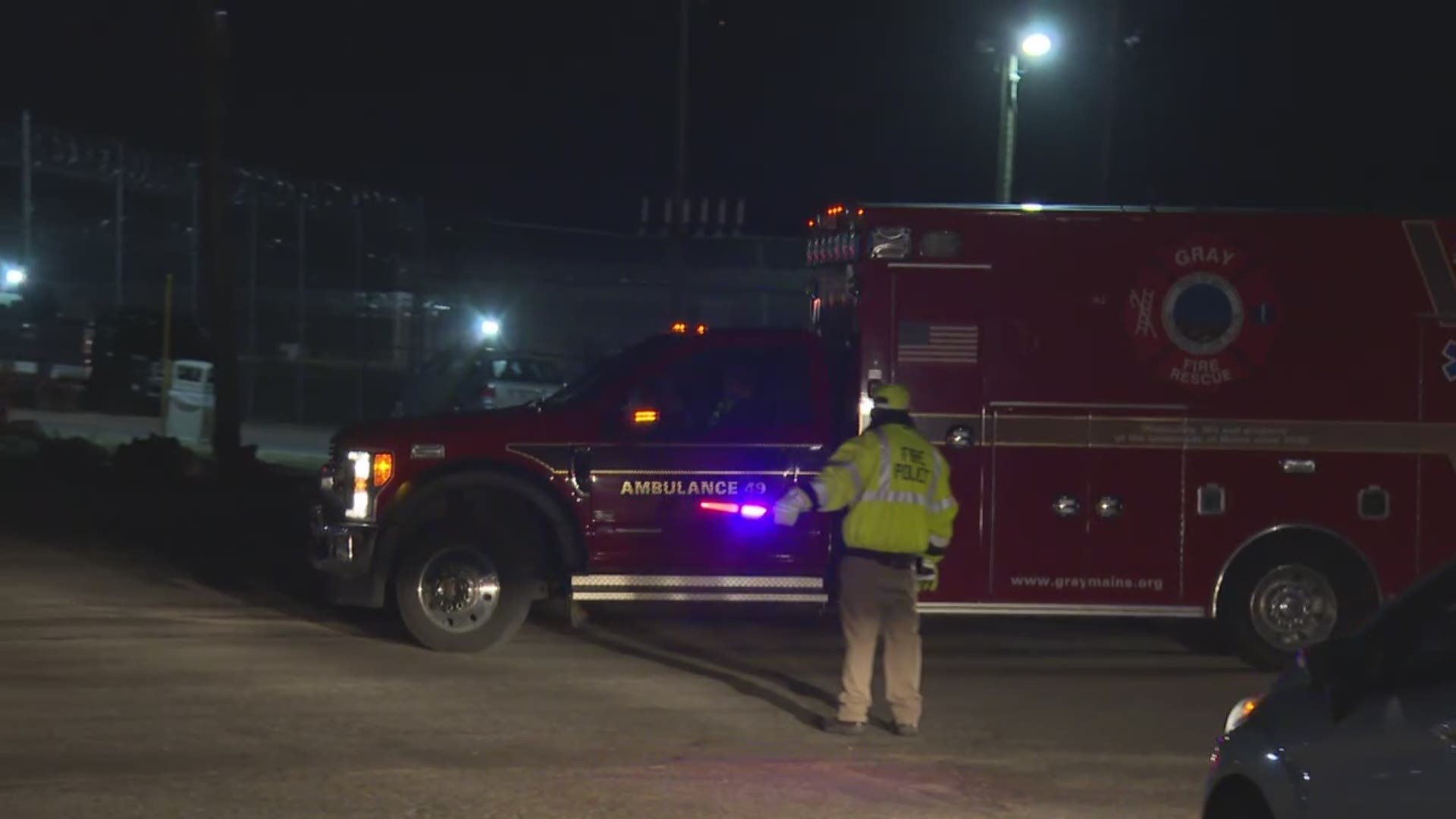 WINDHAM, Maine — Ten female prisoners were transported to the hospital from the Women's Center at the Maine Correctional Center in Windham after taking more Benadryl than prescribed, according to the Maine Department of Corrections.

Commissioner Randall Liberty says the prisoners confessed to taking the amount of medicine and were then taken to Maine Medical Center around 5:45 p.m. Monday. Liberty says it appears to be non-life threatening for all inmates involved and expected them to be returned to the prison in a couple of hours after being evaluated.

Diphenhydramine, an ingredient in Benadryl and other antihistamines or sleep medications, can be dangerous if taken in large amounts.