The double shooting happened Monday night at the Tedford Housing Shelter on Federal Street. One person is dead, and another was sent to the hospital. 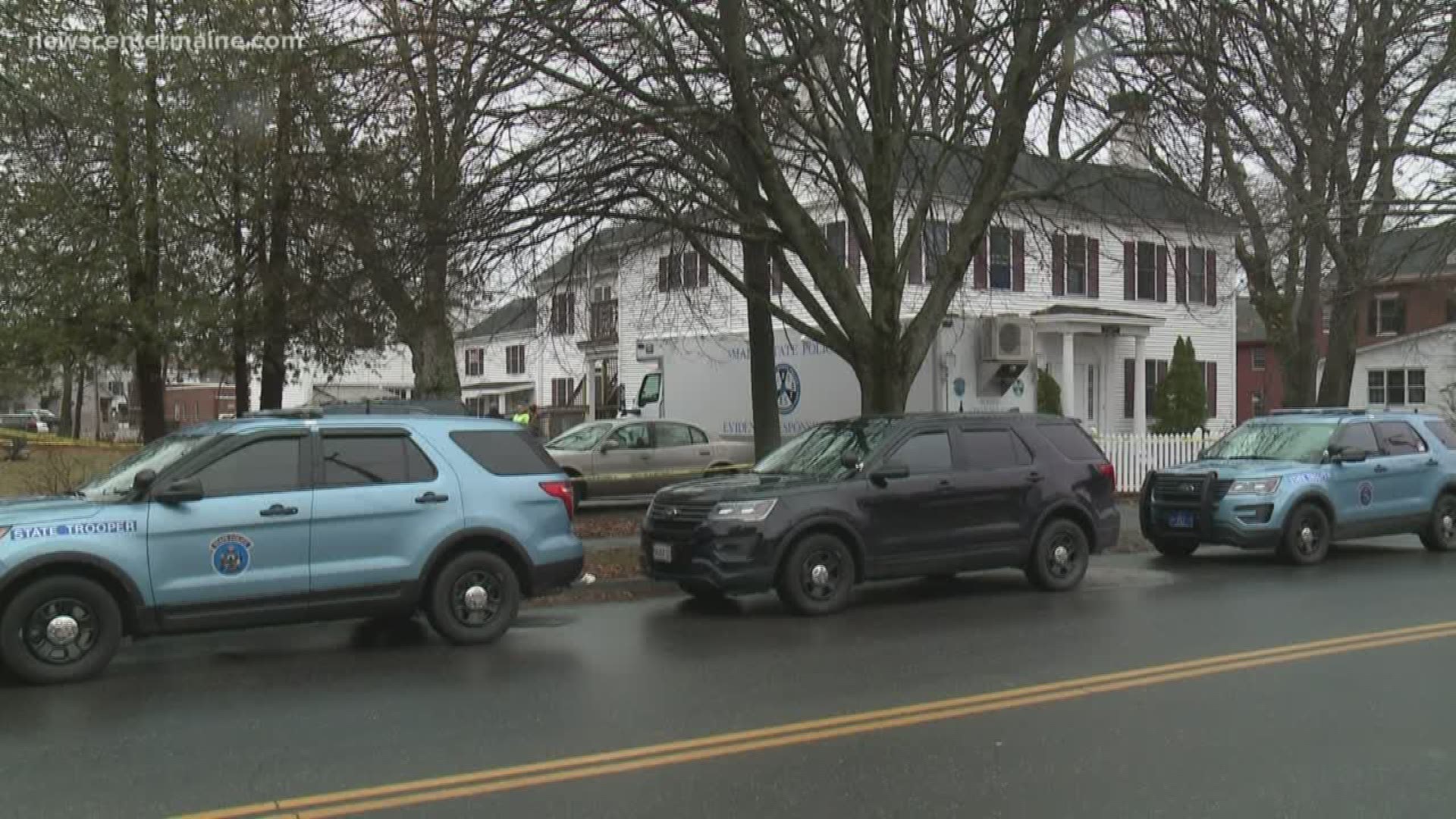 BRUNSWICK, Maine — State Police says 'no charges' are expected after an overnight shooting left one man dead in Brunswick.

40-year-old Ali Fisher, of Lisbon, died as a result of an altercation after he entered the Telford Housing shelter Monday night, according to police.

Police were called to the Tedford Housing shelter on 34 Federal Street in Brunswick around 11:15 Monday night.

According to police, Fisher broke into an apartment at the shelter with a weapon.

A 22-year-old female from Brunswick and a 22 year-old man from Westbrook were in the housing unit when Fisher broke in, according to police officials. Police said the male in the unit also was armed with a gun. During a struggle for the weapons, Fisher was shot by the Westbrook man.

Fisher left the building and and collapsed at the housing complex.

The female resident was taken to Maine Medical Center, treated and released.

Other residents of the Tedford Housing shelter were inside at the time of the shooting.

"We are saddened and heartbroken by the incident that occurred at Tedford Housing’s family shelter last night. While we don’t have many details, we do know there was a shooting at the family shelter that resulted in a fatality. The two men involved were not guests of the shelter and, unfortunately, both had guns, which are not allowed on Tedford Housing property. We are working with the state police in the ongoing investigation, including giving them access to security camera footage.

Our main focus right now is to offer crisis support to those families and staff who were directly involved in the tragic incident and anyone else who may need the support. We are appreciative of the outpouring of love and support we are receiving from community members and partners."

Investigators are expected to be on scene through the morning.

Brunswick was assisted in the initial response by officers from both the Sagadahoc and Cumberland County Sheriff's Departments.

Police do not believe there is a threat to the public. Police said the other two individuals will not be identified.

RELATED: Green is the new orange for Maine plows