The wife of late Cpl. Eugene Cole, Sheryl, shares with NEWS CENTER Maine a special message to the family of Det. Campbell. 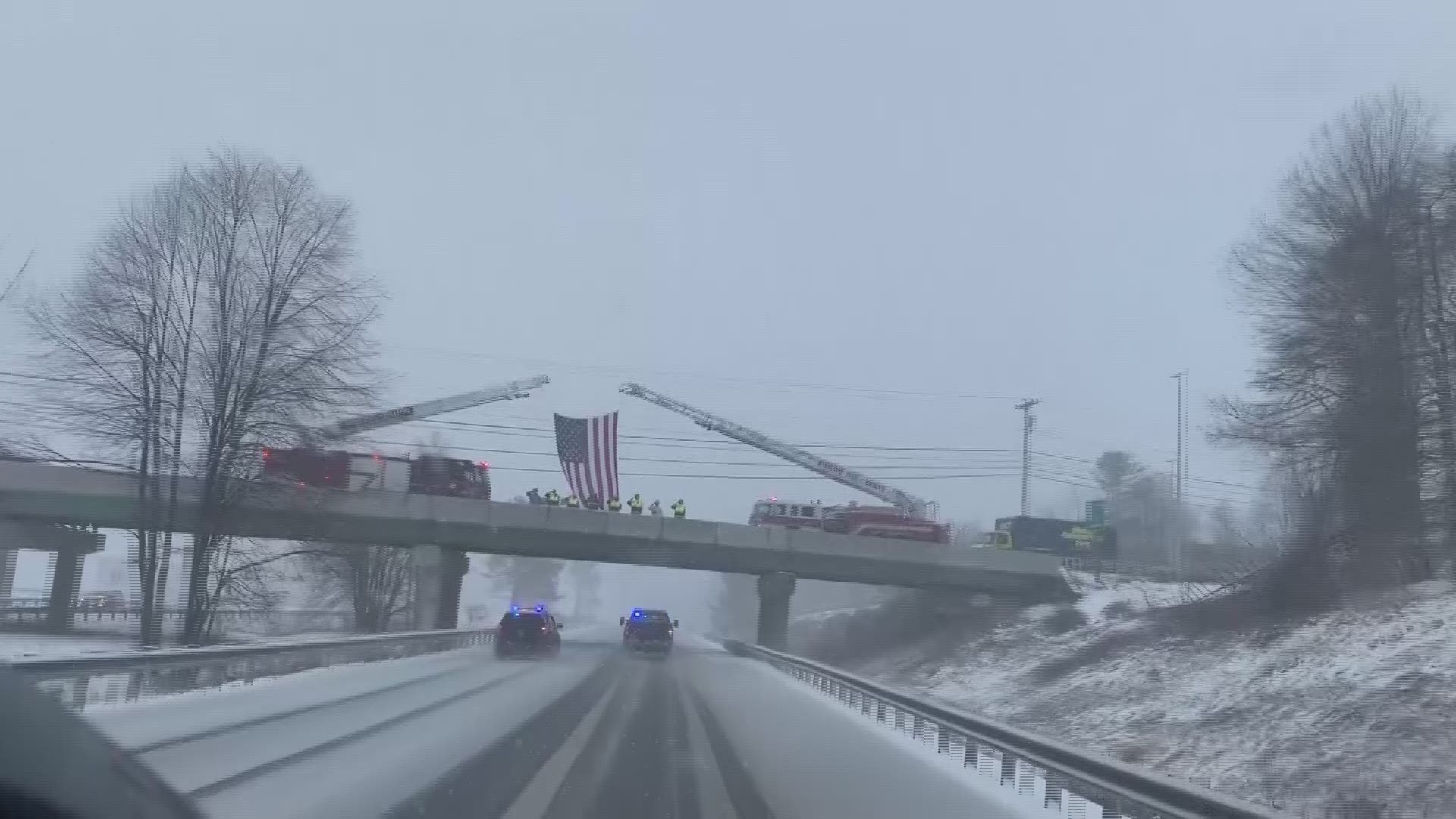 On the day of Detective Benjamin Campbell's funeral services, the wife of late Cpl. Eugene Cole, Sheryl, shares with NEWS CENTER Maine a special message to the family of Det. Campbell.

“I so wish I was there. I sincerely hope that everyone's hearts, thoughts, and prayers are with the Campbell Family today. Not a second... should be wasted on ANYTHING else....”

RELATED: Cpl. Eugene Cole to be honored by mountain climbing 'Cops on Top'

RELATED: Slain sheriff’s deputy’s legacy lives on in his own lyrics

She said her husband will be there in spirit “trying to comfort the Campbell family — and the blue family.”

Cpl. Cole was shot to death in Norridgewock on April 25 while he was working an early-morning shift for the Somerset County Sheriff's Office. When police found his accused killer several days later, they arrested him using Cpl. Cole's handcuffs. 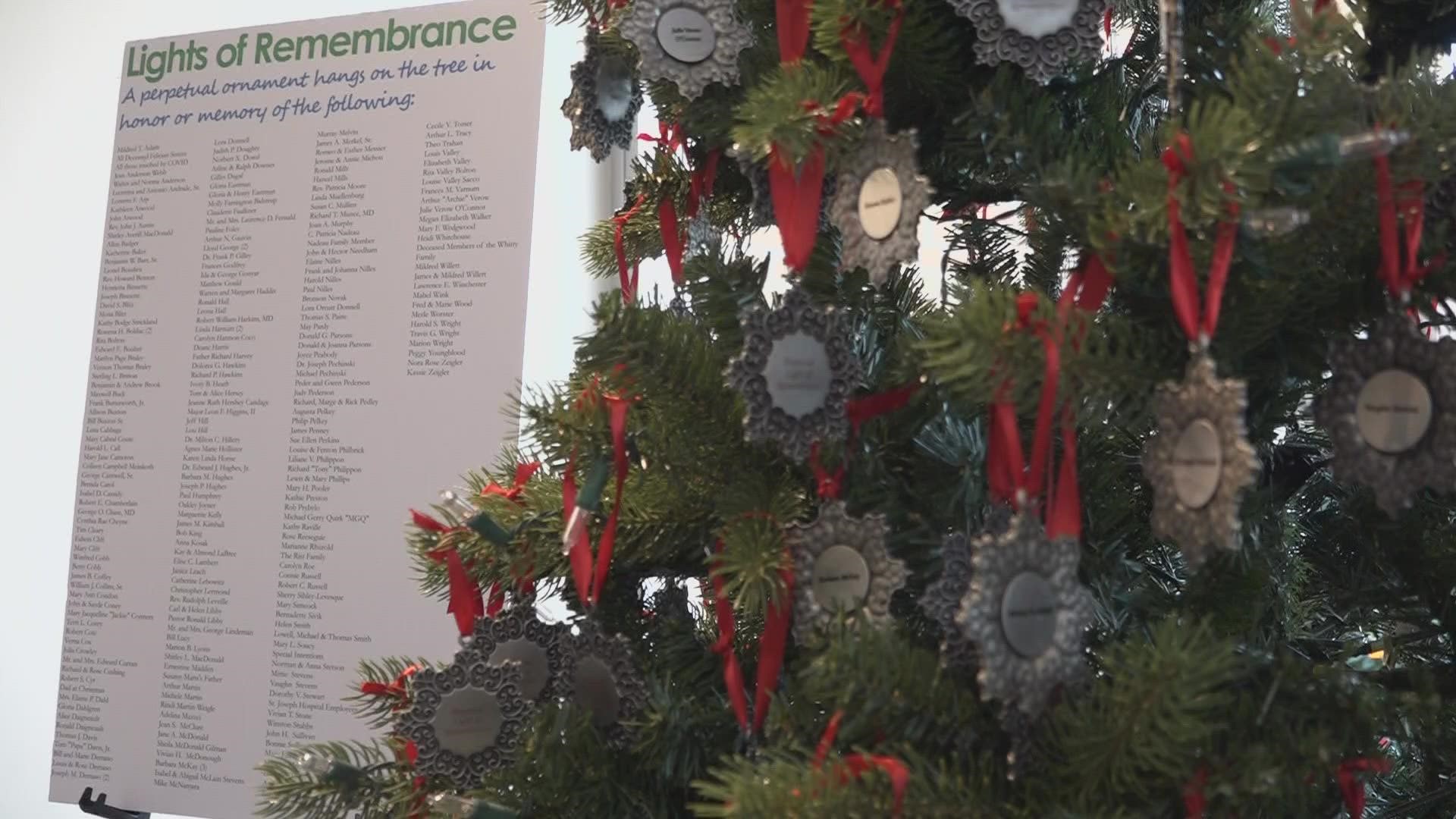