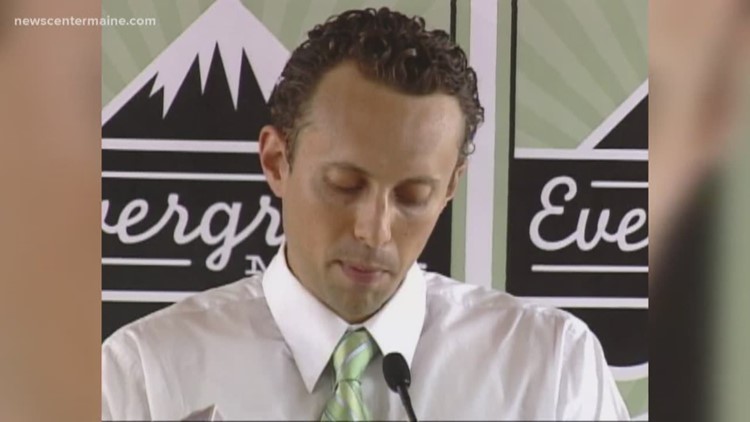 PORTLAND, Maine — A Maine court has issued a three-year suspension for the law license of a failed Republican district attorney candidate who’s been accused of sexual misconduct.

The Board of Overseers of the bar pushed for disbarment instead. Howaniec said Carey had lapses of judgment due to untreated mental health issues.