Shawn Purvis has pleaded not guilty to two counts of manslaughter. He was indicted in April after a worker fell from a roof that his company was working on. 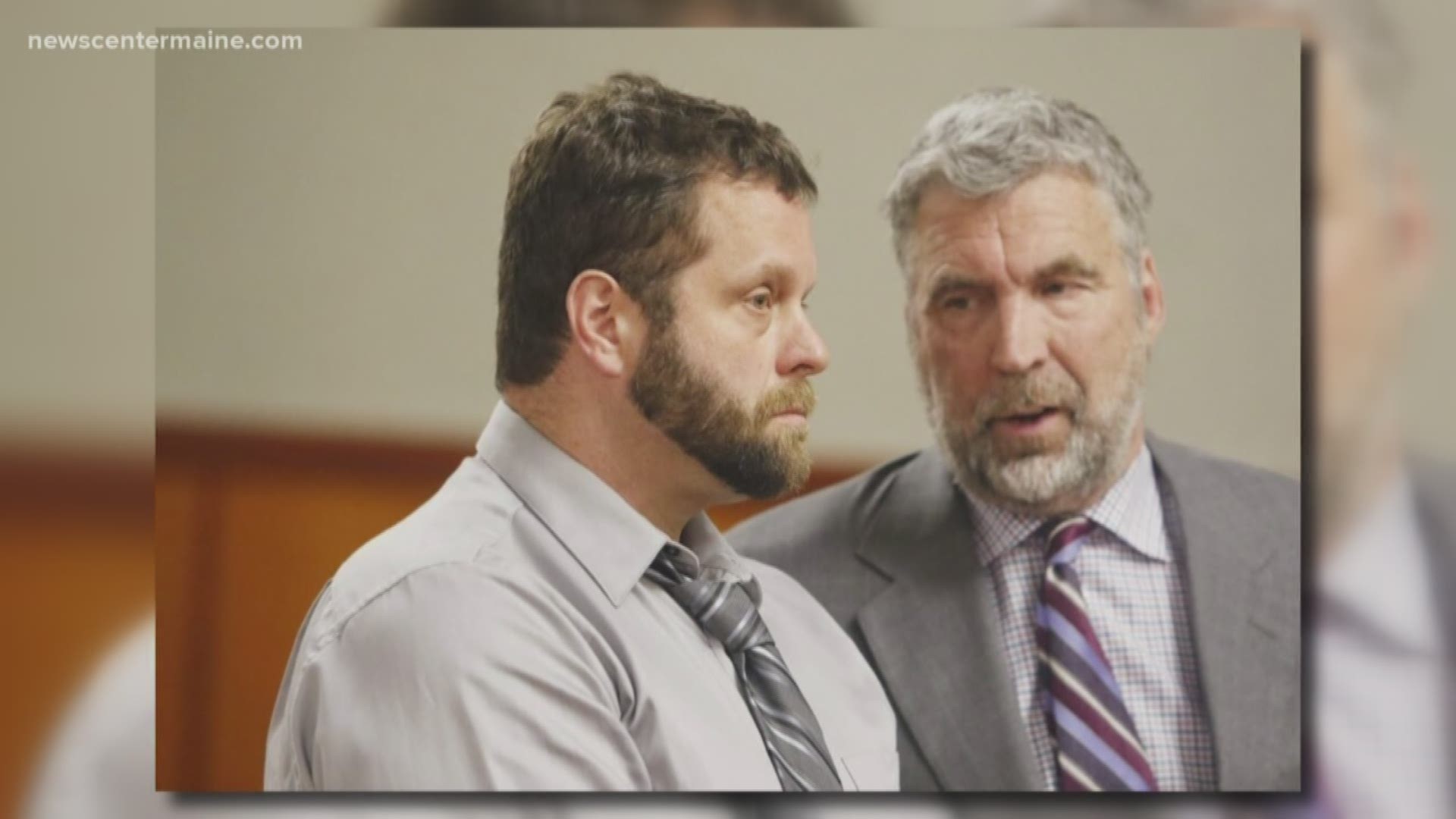 A Scarborough home improvement contractor pleaded not guilty to manslaughter.

Shawn Purvis, the owner of Purvis home improvement, was indicted after a worker fell from a roof and died. Portland police say Loignon fell from a third-story roof of a home on Munjoy Hill in December. That worker was his half-brother Alan Loignon.

Officials say he was not wearing a safety harness or working with other accommodations to prevent a fall, which are required by law.

RELATED: Roof worker falls to his death on Munjoy Hill

Purvis argues that he is not an employer, because he hires independent subcontractors.

He says he encourages workers to use the safety gear he provides, but he cannot force them to comply.