The Crowes, a family who moved to Maine four years ago to raise their children, is overwhelmed by community support 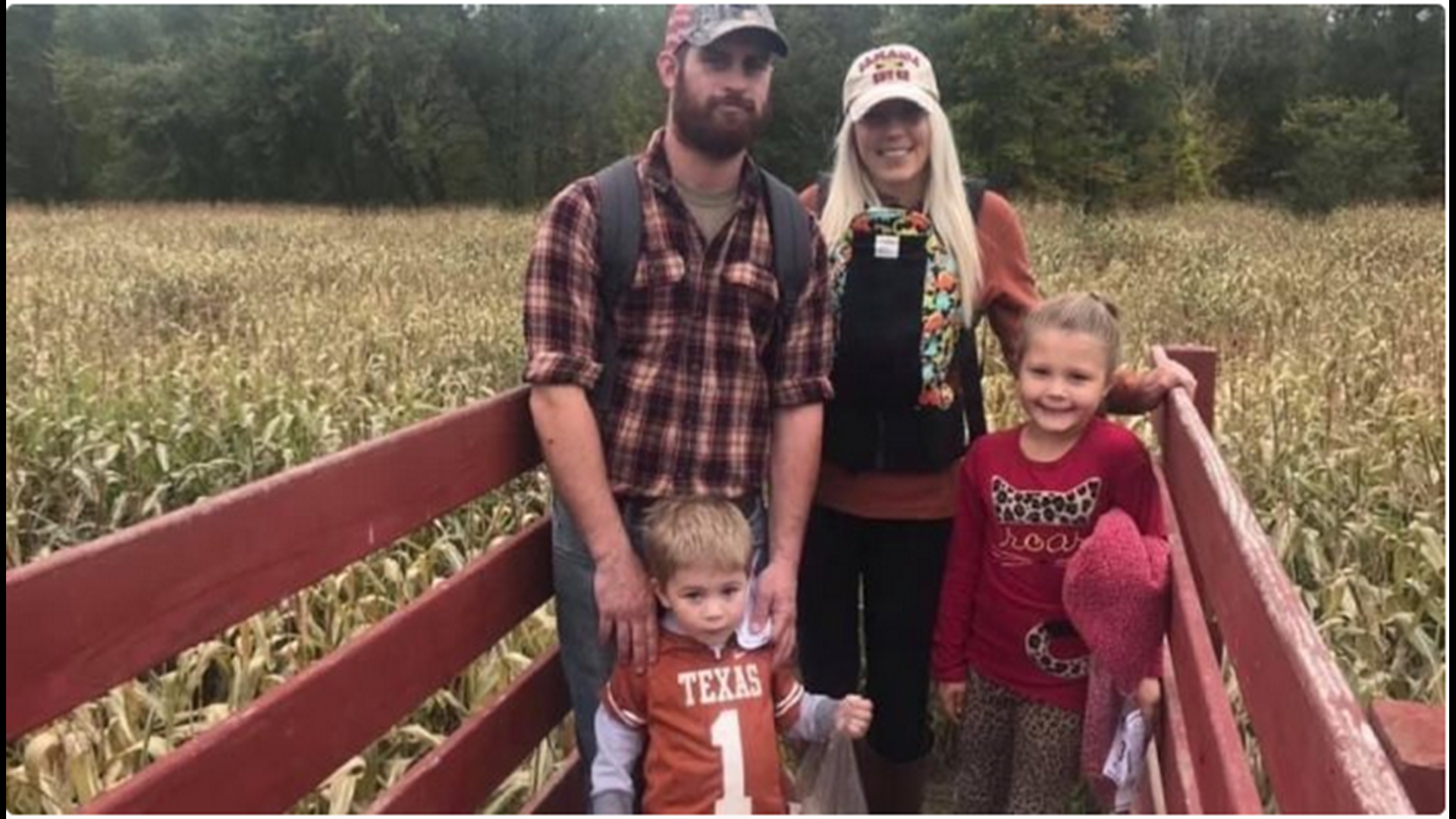 LIMINGTON, Maine — A family in Limington found themselves in a tough spot last week.

Their well ran dry leaving them without any water for their three kids or animals.

When word got out about what happened people from all over Maine responded,  to help a family they didn't even know.

"You don't realize how important water is until you don't have it," said Riley Fickett.

"I called a well company and they told us our well had run dry," said Fickett.

With three little kids, Presley Fickett, Gatlin Crowe and Priscilla Rose Crowe, plus 35 chickens, five rabbits, and no water, it was a problem.

"We just need some water if anyone can spare some buckets for kids and animals."

Deven Hodge who has three kids of her own was the first of many people to help.

"Everyone coming together to give her that much water and love and everything else is amazing," said Hodge.

"I just put the word out to a few people made a few phone calls and I'm a veteran and he's (Aaron the dad) a veteran so I was able to reach out to some veterans groups," said Nadine Molloy, who is the animal control officer for the towns of Limington and Hollis.

Molloy says she saw the post about a family in desperate need of water and knew she had to help.

And beyond thanks to a GoFundMe page created by a friend
Kirastin Holstead, from Missouri.

Fickett said, "We've had just had an outpouring of love and blessings from our community."

The Crowe family moved to Maine four years ago to raise their children after Aaron --  an Army veteran -- got out of the military. Riley who is from Texas says she is overwhelmed by the quiet generosity of Mainers.

"Living here is different than any place I've ever been. They (Mainers) work hard and what I have learned is they also love hard as well."

Nine-year-old Presley, who was shocked and scared when she learned they didn't have water, agrees.

"The next day people came and a huge truck with all that water...I felt really thanked and blessed,"

As a thank you the family is giving out hand made masks that Riley has created and fresh eggs because while their well may be empty, thanks to Mainers, their hearts are full.

The Crowe family says they have all the water they need right now and after their well is fixed, they plan to donate whatever is left over to other people in Maine who are in similar situations.