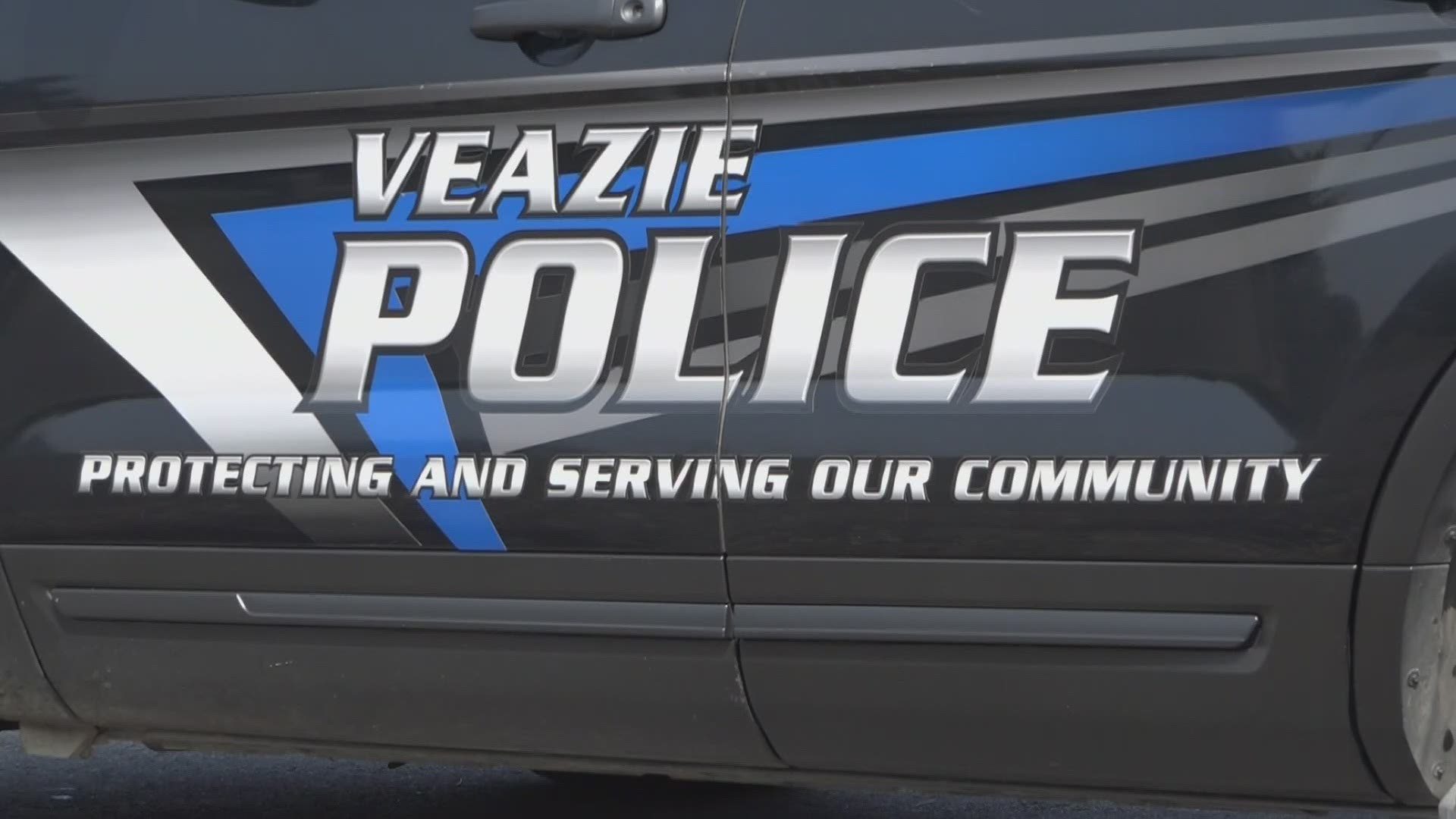 VEAZIE, Maine — A Maine police department is being recognized as one of the best agencies in New England for their efforts in community policing.

The Veazie Police Department received a first-place award over other law enforcement agencies in communities under 15,000 people by the New England Association of Chiefs of Police.

Veazie Police Chief Mark Leonard says he believes programs like their Good Morning Project, where they check in with seniors, and a CSI-Law Enforcement class for seventh and eighth graders are just two of the community programs that helped them win.

Chief Leonard said, “Community policing is what you expect of a police officer when you’re in need. They’re what you would expect of your neighbor if you needed something. Um, that’s really the service that showcased in this award is going above and beyond.”

The Veazie Police Department was the only agency from Maine to win the award.