After a months-long process, hundreds of suggestions, and major response from the community, the Skowhegan High School has landed on a new mascot. 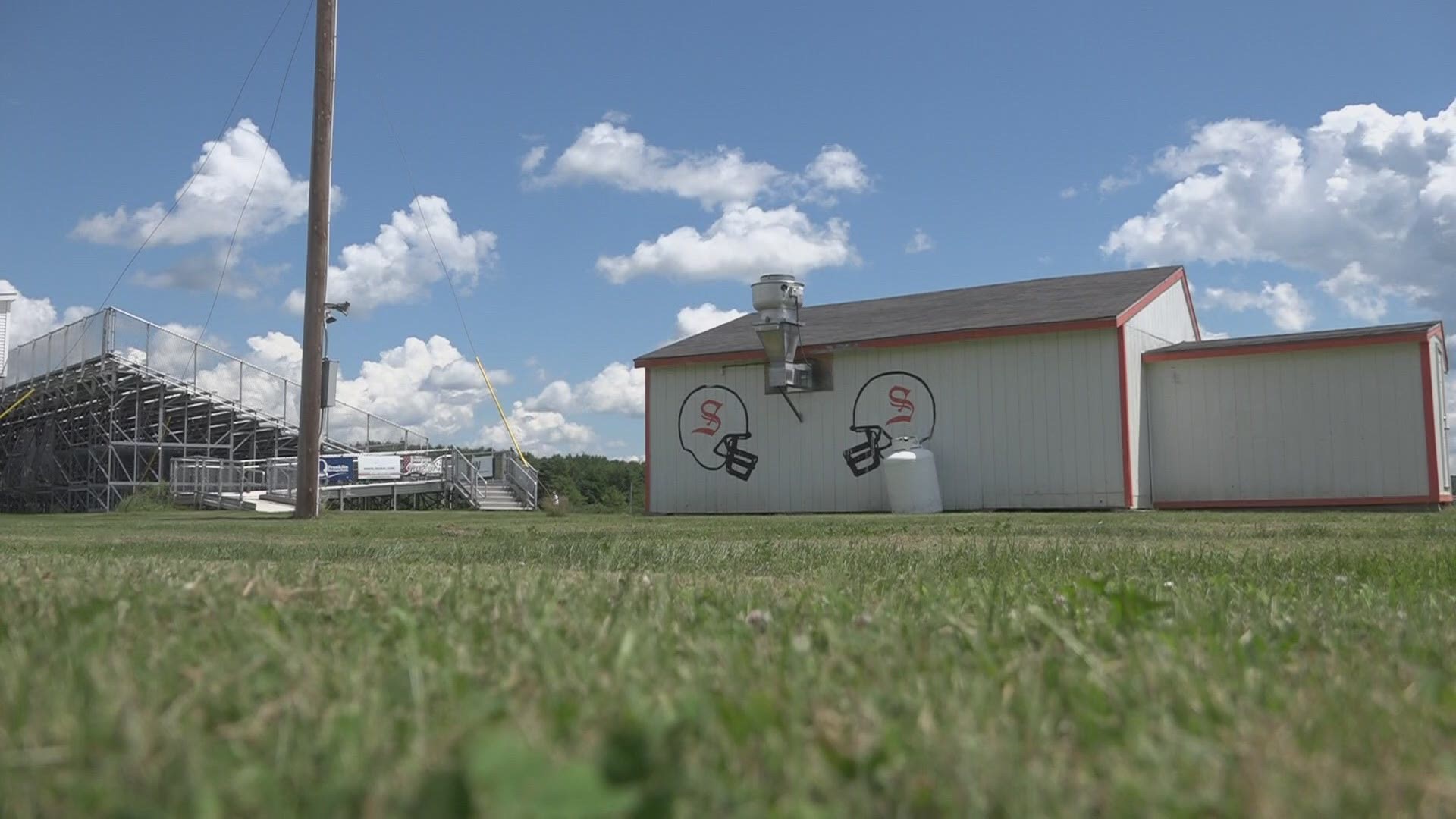 That's the new mascot for the Skowhegan High School.

After a months-long process and hundreds of suggested mascots, the school board took a vote Thursday night, 15-5, River Hawks.

When the Skowhegan Indian mascot name and image were retired, a lengthy process ensued. Months of school board meetings, public input, public suggestions, and student voices were heard and held as the area began this process.

Many people that are from or grew up in the Skowhegan area feel that the Indian mascot is a part of their history. While there are those in the community who prefer to keep the old name, like school board member Jennifer Poirier, the new change will take some getting used to.

“I think for some people, they’ll always be Skowhegan Indians because that’s what they grew up with, but I think the new generation will embrace any kind of name that is decided (Thursday)," she added.

This mascot discussion has been going on for months and Poirier said she's excited for it to come to a close Thursday.

“It’s been quite a process to go through, there’s been a lot of ups and downs, but I think it’s time to put closure to it," she said.

Todd Smith is another school board member who would rather stick with the Indian mascot.

“To me, it just means history, this is what Skowhegan is," Smith said. “Even though we’re no longer the Indians, the past is never going to change.”

Smith owns Maine Fire Equipment Co., along with selling fire extinguishers, and medical apparel, he also sells school spirit gear. Some of the most popular items still have the Skowhegan Indian name and mascot.

“We’ll transition into Skowhegan whatever it may become. If it’s just Skowhegan, then we’ll continue on with Skowhegan athletics, Skowhegan Football, Skowhegan Field Hockey, whatever it is as a name, we’ll still keep doing it," Smith said.

He added people do still buy the Indian gear and wear the black and orange proudly. Smith and Poirier both agree that the community will take some time to get used to the change, but will embrace its next chapter of history.

"I think the community is very supportive of our students and will rally around them regardless of what a name is, it’s about the students, not the name," Poirier said.