After a series of turnovers at the town manager position, Richard Angotti will now work to rebuild the public's trust in town leadership 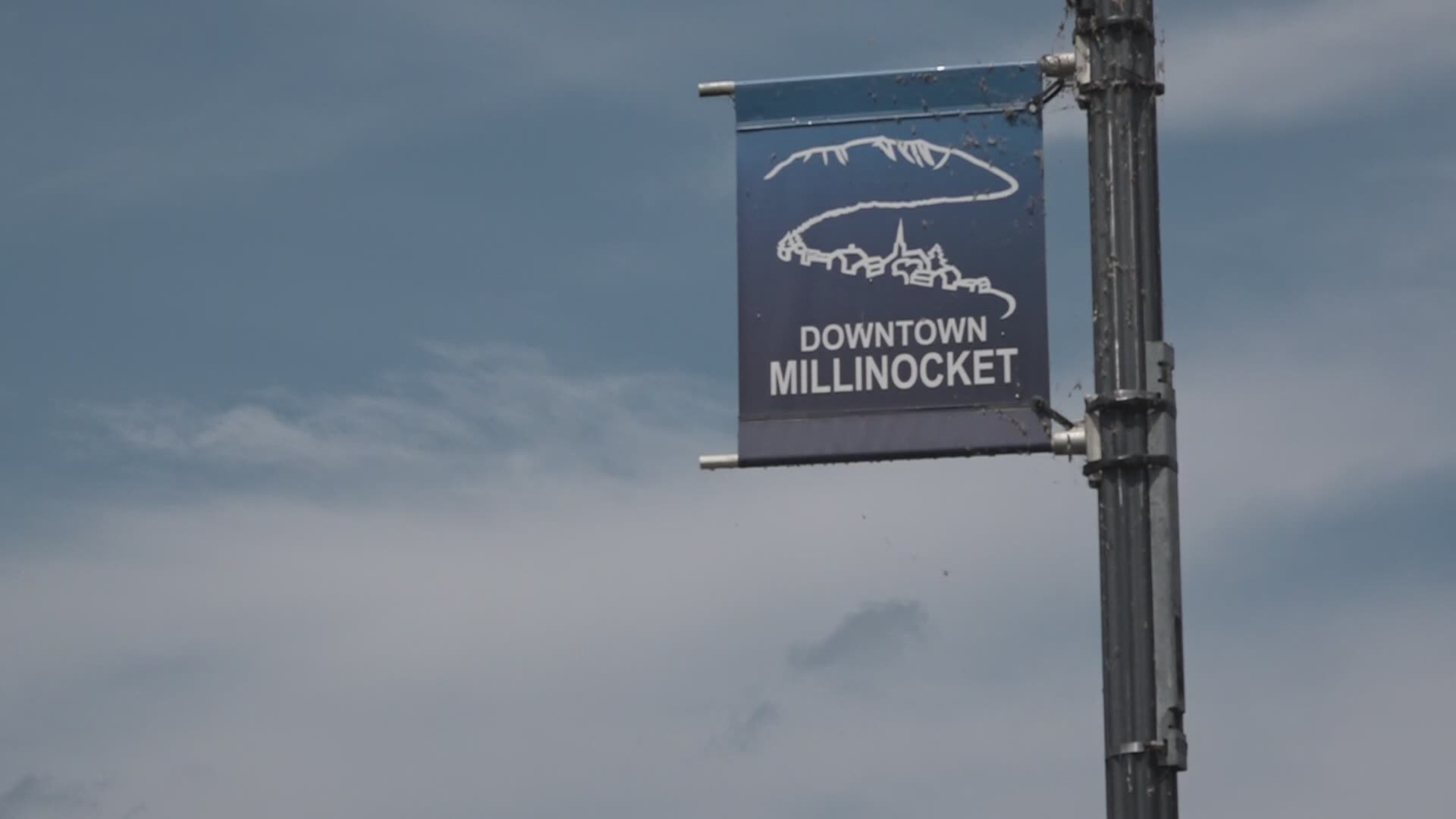 MILLINOCKET, Maine — The events leading up to, and following, the removal of former Millinocket Town Manager John Davis last fall have resulted in multiple changes in leadership at that position.

The complaint claimed Worster created a hostile work environment and sexually harassed the female deputy. Town residents petitioned for both Davis and Worster to be removed from their positions. Davis was fired last September by the Town Council.

Padilla was removed from her position this month by the Town Council.

The Town Council unanimously voted Richard Angotti as the new and current Interim Town Manager on Feb. 4. The move was made one day before Worster's appeal to his termination was granted and his firing was overturned.

“(Town Council)  didn’t get the candidates they were looking for, so they asked me to fill in," Angotti said Friday.

His goal is "to keep the town moving forward" during a time of recent turnover in the Town Manager's office.

Angotti is no stranger to town government. He was and will continue to serve as the code enforcement officer, he served six years on the town council, was on the school board, board of appeals, and other committees related to town leadership

“We very much apricate the work that (Padilla) has down but those specific qualities are we what we need right now," town council chair Steven Golieb said Friday.

The lifetime Millinocket resident will now work to build back the public's trust in town leadership.

“My goal is I look at the whole process as we have a cart and a horse. We’ve filled the cart, but the horse is almost dead. So, we got to feed the horse, get the horse healthy and the horse can pull the cart and move the town forward and that’s the way I look at it," he added.

Keeping the public informed is something Angotti mentioned will be important during his time as interim town manager. The 70-year-old doesn't know how long he will be in this role but said he will do his best to communicate with anyone who has questions.

“We haven’t informed the public so that’s one of the things I’m trying to do. My door is open. Period. If you want to talk, what I can tell you, I will tell you," Angotti said.

Transparency is something Golieb and the Council also strive for. To start, Golieb recommends the public to attend Town Council meetings and ask however many questions as possible.

The Town Council has also formed a Charter Review Committee.

“To make sure that we are changing our own policies and our own procedures so we can be as transparent as we possibly can," Golieb added.

A big question raised by the public and one Angotti is now forced to deal with, what will happen with Chief Worster?

“I’m still trying to get my head wrapped around that process," Angotti said. He added he still has to go over related paperwork regarding Worster's termination and appeal. “I ask that you just give me time.”

In Thursday's Town Council meeting, the council voted unanimously to approve a settlement agreement with Theriault.

“I think we came to a good comprise, a good place where we can both feel happy and making sure we’re valuing her in the right way," Golieb said about the settlement.

Golieb added he's heard positive things about the East Millinocket Police Department's coverage in his town and doesn't expect the contract between the two municipalities to end soon.

To move forward, the Town Council will continue its quest to find a permanent Town Manager. Golieb said that process will take time because the process is all about finding the right person.