Construction began this week for what will become Philbrick Commons, a development of 12 small, affordable homes, built by Midcoast Habitat for Humanity. 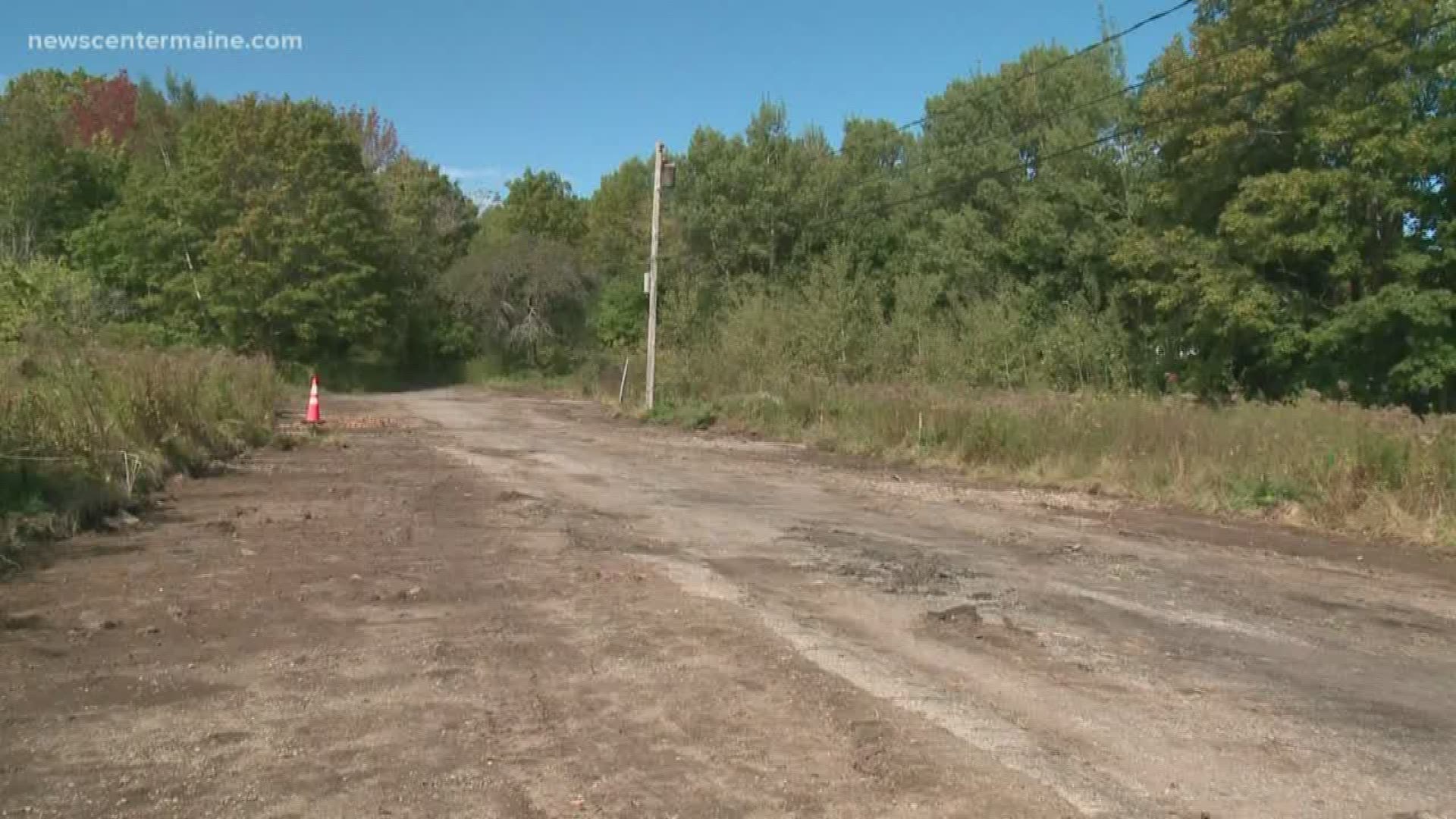 ROCKLAND, Maine — In the early 1930’s, a man named Eugene Philbrick built a group of small houses along a street in Rockland, where local workers lived within walking distance of the city’s downtown and a number of employers.

Those homes are long gone, but the street, called Philbrick Avenue, is about to see a a whole new group of houses.

Construction began this week for what will become Philbrick Commons, a development of 12 small, affordable homes, built by Midcoast Habitat for Humanity.

She says they initially approached the Philbrick family in 2011 about buying the property, but finally completed the purchase in 2017. Now, with architectural designs and site plans, the work is beginning.

Anderson says they are doing site work now and plan to have the first six concrete slabs in place by November 15. They hope to have four houses framed and closed in before winter.

The houses themselves will be small—one and two bedroom homes ranging from about 650 square feet to 800 square feet.

“We want a sense of community and engagement and the diverse demographic we’re looking to service in this neighborhood,” Anderson says. “Basically elderly, middle age singles and small families.”

She says there is also a housing need for some single veterans, and the Philbrick Commons project will have some similarities to a housing program at the Togus VA facility called Cain in the Woods. That also built a series of small homes specifically for veterans.

The Philbrick Commons homes will be purchased by the residents, with financing either through a local bank or through Habitat. No buyers have been selected yet, but Anderson says they have started reviewing applications.

Like most Habitat projects, the majority of construction will be done by volunteers. That’s welcome news  for David Feldman of Camden, a retired builder who says he regularly volunteers for Midcoast Habitat. He likes the idea of creating a new neighborhood.

“A whole neighborhood of smaller-than-normal homes, one and two bedrooms for a segment of population it will be beneficial for,” he said Thursday, while working on another Habitat project in Rockland.

“I’m very excited to get started with that, I saw the plans just this morning .”

“I think its gonna be a great project. Some people will be benefited very well,” he said.

Tia Anderson says as soon as the sewer work is done, George Hall Construction will move in to start the earth work, then foundations will be poured.

The first homes will be built along one side of the street, which will be transformed  from a muddy dead-end to a cul-de-sac with landscaping, and eventually houses on both sides.

They hope to have the first buyers move in next summer, with more following in the months after.

“The community in general  is excited about it,” Anderson says. “We’ve had people popping in to say how anxious they are to see this develop, its been needed for a long time.”

RELATED: First of its kind for Greater Bangor Habitat for Humanity