The citizens’ initiative to reject the energy transmission project found valid with 69,714 signatures. 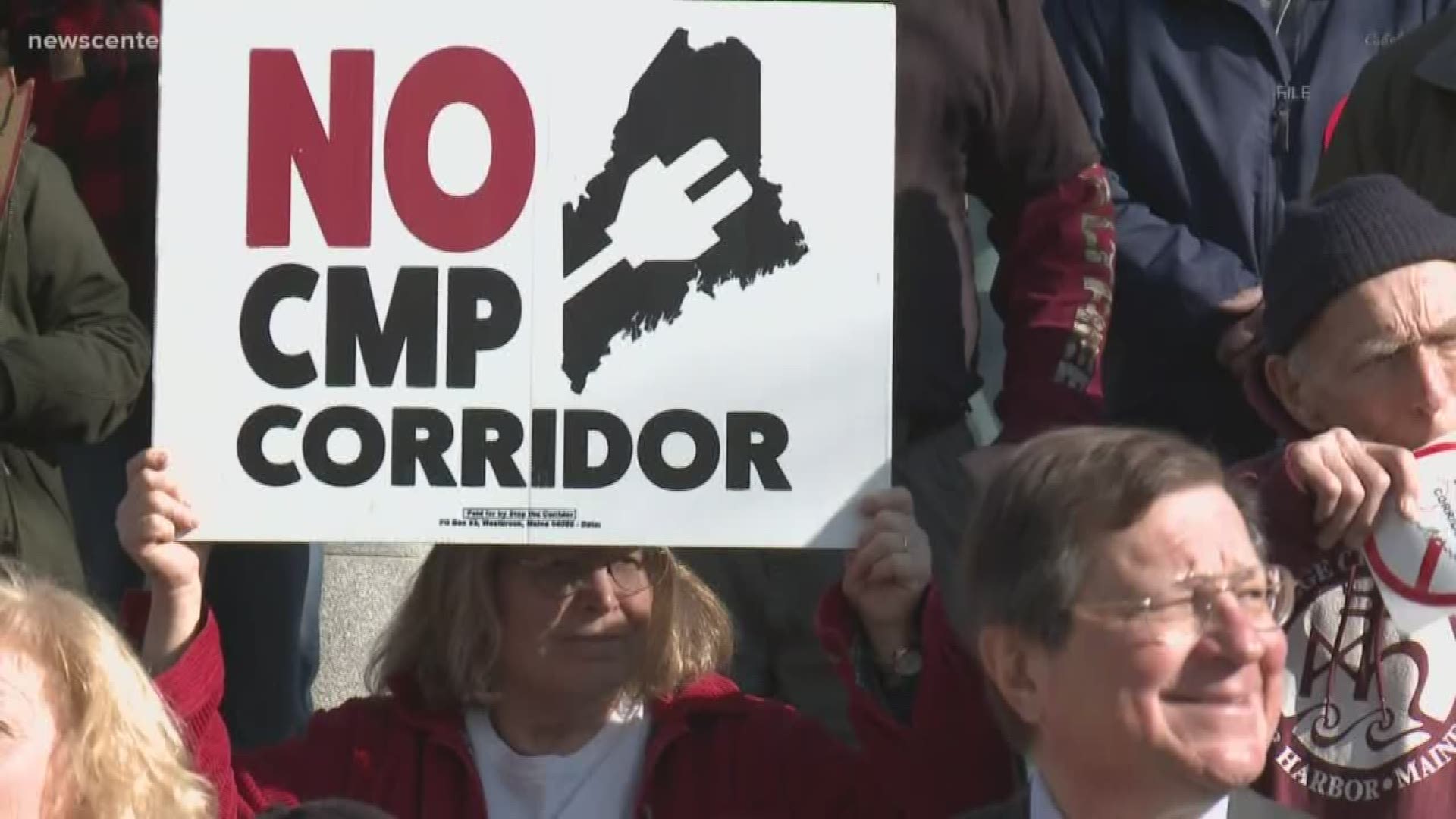 The advocates of this legislation submitted 15,785 petitions with 82,449 signatures to the Elections Division of the Bureau of Corporations, Elections, and Commissions on Monday, Feb. 3, 2020.

The Elections Division has completed the process of certifying the petitions and found 69,714 valid signatures, while 12,735 were not valid. A minimum of 63,067 signatures from registered Maine voters is required.

“We have real concerns that those paid to organize signature-gathering efforts were willing to operate in bad faith and engage in a pattern of behavior that includes illegal and unethical activity intended to undermine Maine’s electoral process,” said Jon Breed, Campaign Director for Clean Energy Matters. “While we take no issue with the Mainers who volunteered their time to collect signatures, the tactics of the paid political consultants who comprised the organization behind the signature-gathering effort warrant further scrutiny.”

“Maine people have the constitutional right to vote on a project this consequential and potentially damaging to our state’s future," NRCM’s Clean Energy Attorney Sue Ely said in a statement in response to the Secretary of State’s announcement. "Instead of spending millions to try and extract the profits they’d make for their shareholders, Central Maine Power and Hydro-Quebec should respect the fundamental right of voters to decide this issue at the ballot box.

"CMP and Hydro-Quebec are already trying to buy this election. CMP has spent more than $3 million on misleading advertising since December, and the company's big money army of lawyers keeps threatening corridor opponents with legal action purely for intimidation purposes," No CMP Corridor co-leaders Sandi Howard and Tom Saviello said in a statement. "Our campaign doesn't have the resources of these foreign multinational energy corporations, but we'd rather have the strong support of the people of Maine. We're also pleased that the citizen referendum process was put into our constitution to provide just this type of check on a bureaucracy that makes mistakes the way PUC has."

The Maine Legislature will now consider this initiative. If the Legislature declines to enact it without change, Sec. Dunlap will draft the ballot question and accept public input on the wording. The finalized question would then go before voters at Tuesday, Nov. 3, 2020, General Election.

RELATED: Nordic Aquafarms is one step closer to the approval of its salmon farm in Belfast. Monday night concluded the last state-level permitting meeting 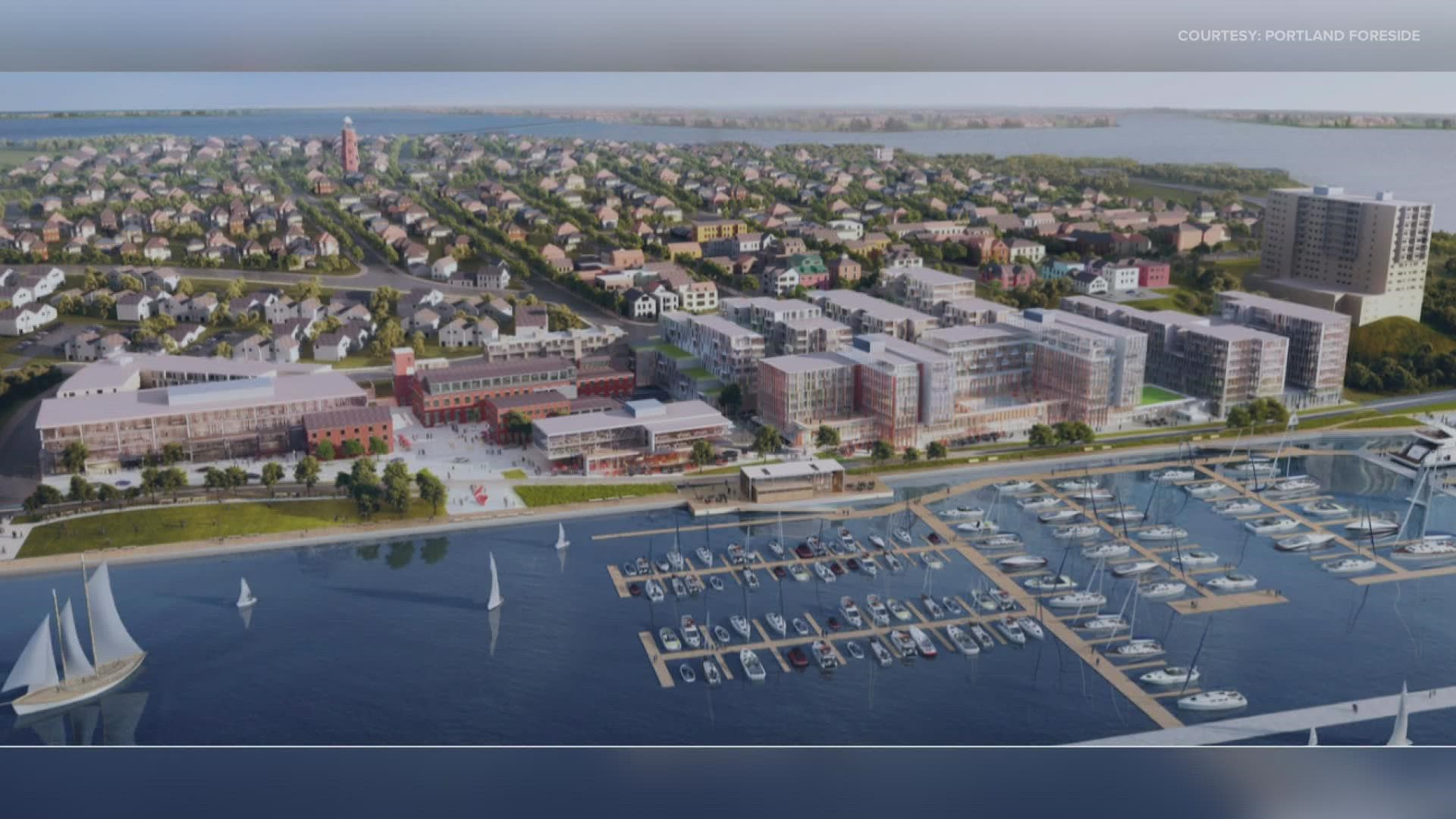