South Portland residents concerned about speeding are taking matters, and radar guns, into their own hands. 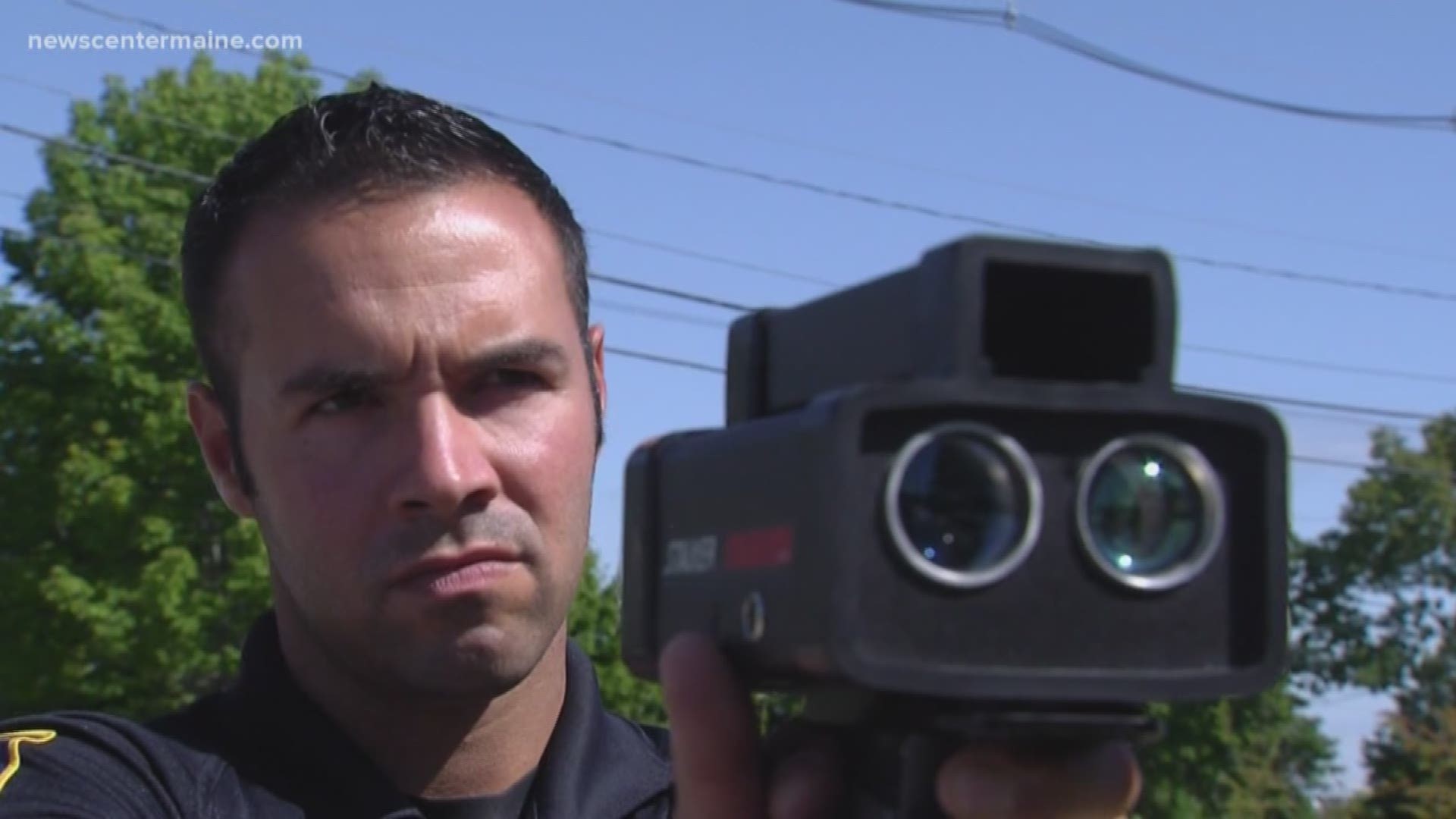 "People are speeding past our house all the time," she said. "Even on our dead-end street where it's 25 mph, even that feels fast."

"Speed is the number one concern we get," said Officer Rocco Navarro of the South Portland Police Department.

Soon, Officer Navarro will be helping South Portland residents take matters into their own hands. He's equipping volunteers with their own radar guns.

This initiative is the result of a community group he created six months ago called, Calm the Traffic.

Officer Navarro says it's for information gathering purposes only, and citizens cannot ticket anyone. He says similar programs have worked in other states.

This new effort is providing hope for parents like Gabrielle Stone to keep kids safe along South Portland streets.

"Hopefully it will actually make an impact."

There's a meeting scheduled for 6:30 p.m. Tuesday at the South Portland Police Department for anyone interested in taking part in the program. The program could start as early as next week.