"We are once again simply calling for calm and peace," Portland Police Chief Clark wrote in a Twitter post Friday. 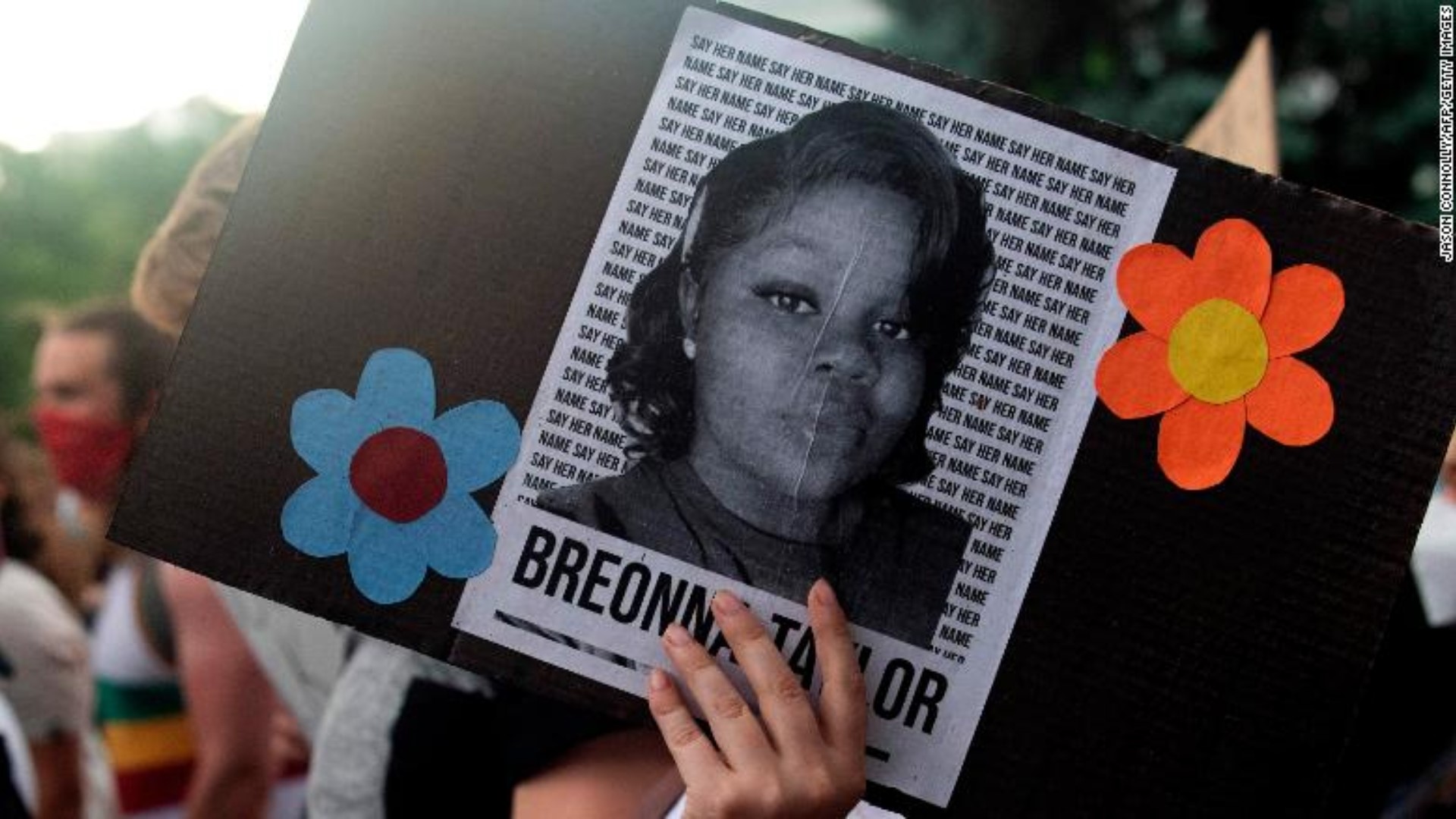 PORTLAND, Maine — Another Black Lives Matter protest is scheduled to take place in Portland on Saturday in response to the grand jury decision in the Breonna Taylor case, and city police are asking protesters to be safe and calm.

In a Twitter post Friday night, Chief Clark said the protest location has been moved from City Hall Plaza to in front of the police station from 4 to 8 p.m. Police are worried this will impact the flow of traffic near Middle, Franklin, Pearl, and Congress Street.

Clark said protest organizers have not returned the department's calls made in an attempt to ensure a safe and peaceful event that will not disrupt the city's citizens and visitors.

"With darkness falling well before the scheduled end of the protest, we ask motorists take extra care when operating in the area," Chief Clark wrote.

This will be the second protest in Portland this week. On Wednesday, Congress Street was closed in the area of Monument Square as Black Lives Matter protesters gathered, demanding justice for Breonna Taylor.

This story will be updated once the protest is underway.

A statement from Chief Clark regarding the anticipated protest tomorrow evening. pic.twitter.com/YIicObP93P