After almost 10 years directing shows at the Penobscot Theatre Company, artistic director Bari Newport is leaving and moving to Florida. 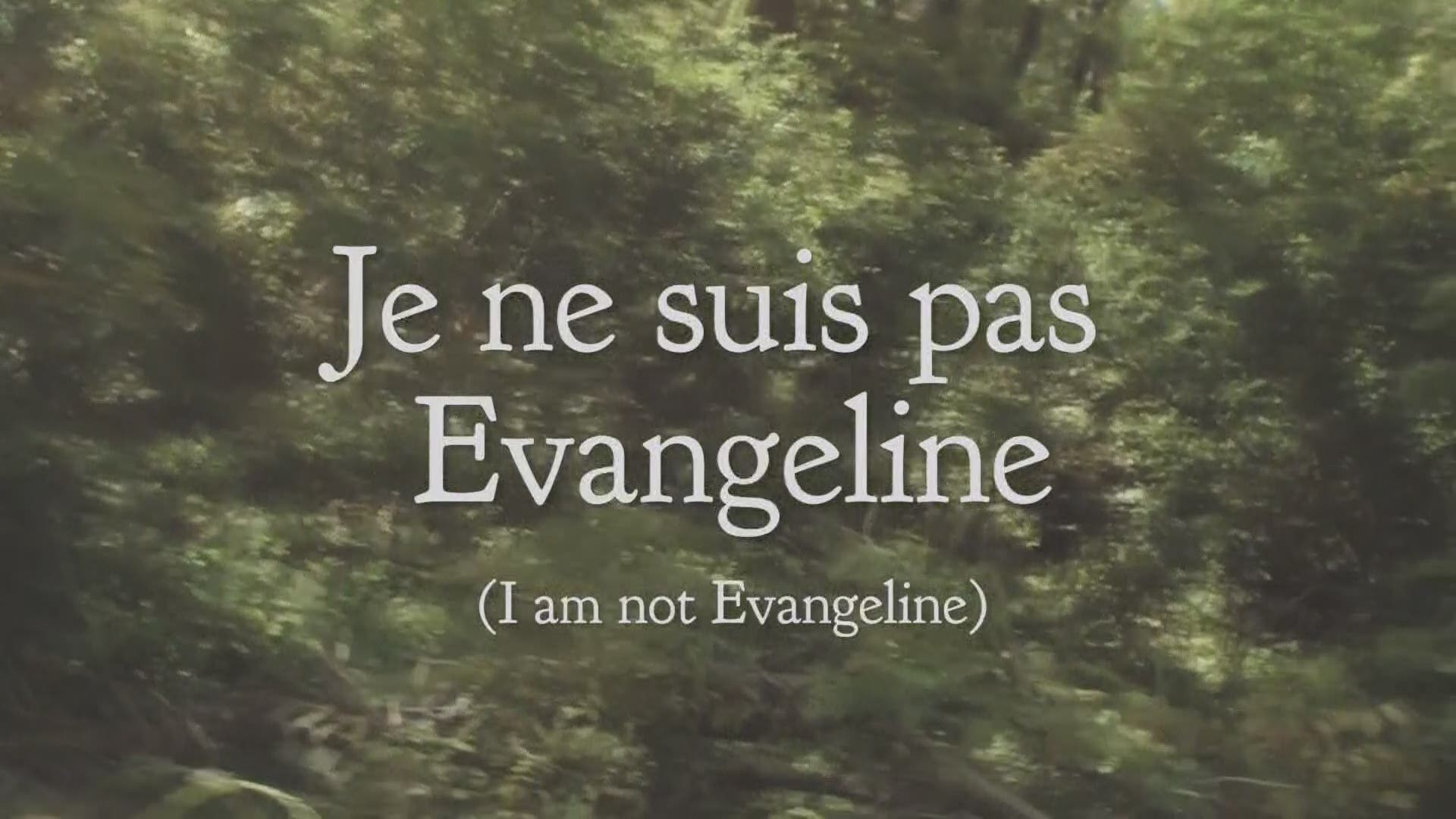 "It's the last of 17 commissioned projects," said Bari Newport, producing artistic director at the Penobscot Theatre Company for just a few more weeks. "One of the few theatre companies in the country that produced a full digital season."

The show was written and produced under the direction of Théâtre du Rêve's Carolyn Cook.

It tells the story of a modern version of Evangeline or Eva, who suffers from a big loss and is deciding on her future and her own experiences having grown up in Maine with Acadian women, the play is based on a poem by Maine native Henry Wadsworth Longfellow.

Cook said the show is a culmination of at least four or five years of research and interviews with Lise Pelletier, the current director of the Acadian archives in Fort Kent.

"This story parallels so many other stories of expulsion from one's home, it's a story of home," added Newport.

"Evangeline from Longfellow's poem...she is a symbol of hope to so many, and something that pulled them through hard times," Jen Shepard said, executive director at the Penobscot Theatre Company. "We all in one way or another have experienced loss, and what you really have to do is maintain that sense of hope."

Cook showcases in the show years of research into the history of Acadians in Maine and depicts it with characters and scenes from different time periods starting from the 17th century.

'Je ne suis pas Evangeline' is the last story presented by PTC's artistic production director Bari Newport as she heads to Florida to GableStage in Coral Gables for a new adventure.

Newport said this French show was one she wanted to produce since she arrived to Bangor.

"Telling the Acadian story in one way or another was one of the only cards left in that after my nearly decade at the incredible Penobscot Theatre Company," said Newport. "Such a powerful story that so many people no matter what culture they are, can relate to."

Newport tells NEWS CENTER Maine she is leaving but knows PTC is in good hands and entering a very bright new chapter. She said the French show is very significant to her because it parallels her own journey.

She adds the theatre was able to keep the entire staff on board and made physical projects inside the theatre.

PTC hopes to host its first in-person show after more than a year this November.