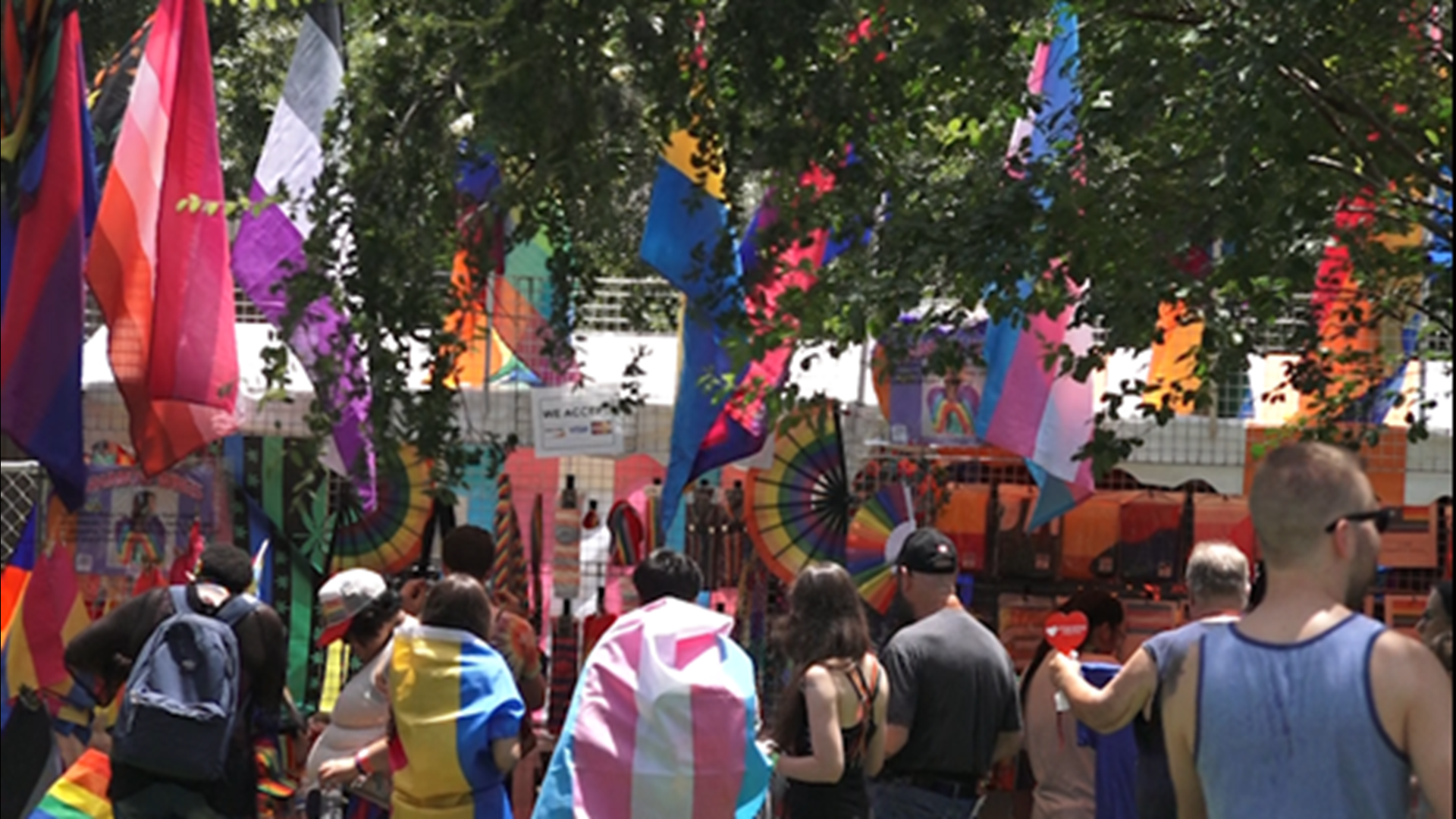 The festival kicked off with an invocation that honored the names of transgender lives lost this year, and included a performance by a local gospel choir. Attendees came together for music and food, and visited booths with local organizations offering fun and resources.

The festival preceded a Pride Parade later in the evening, attended by thousands of South Texans as it moved down Main Avenue just north of downtown. Former San Antonio Mayor and presidential hopeful Julian Castro walked in the parade amid his return to Texas this weekend as his campaign continures.

Castro was also the first San Antonio mayor to walk in the parade in 2009.

“I’m very proud that tonight San Antonio has a pride celebration that has been growing and growing, that is bigger than Los Angeles’s pride celebration," he said. "Which says something about the willingness of San Antonians from all over the community to support this effort at championing equality. It feels good to live in a community that believes in equality.” 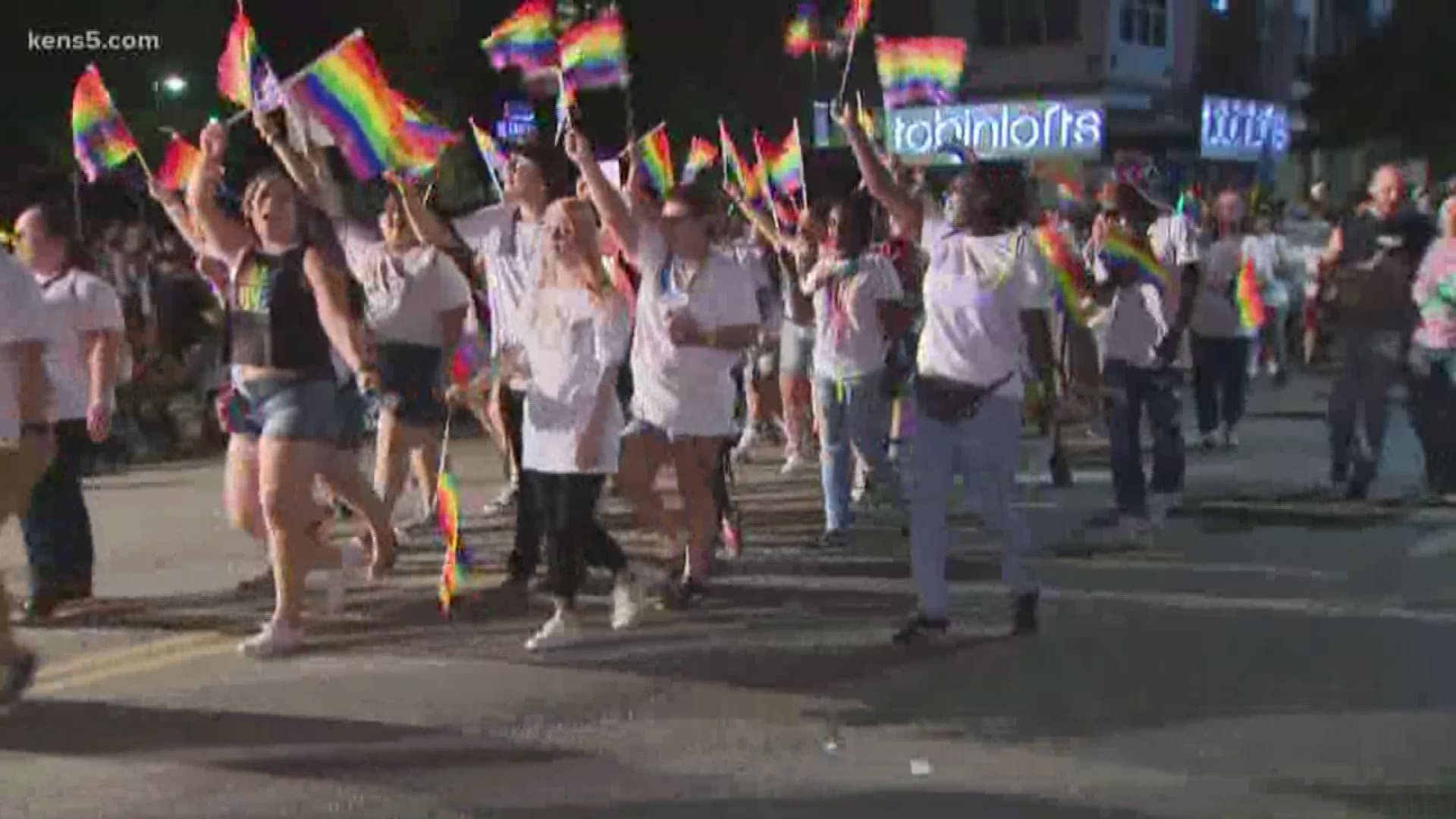 RELATED: A colorful history: How did the rainbow flag become the banner of Pride?

Pride San Antonio, a nonprofit formed in 2004 to "instill pride, celebrate unity, embrace diversity, and recognize the contributions of the Gay, Lesbian, Bisexual and Transgender community" in the metro is organizing the parade.