NEWS CENTER Maine travels with Maine veterans as they visit Washington, D.C. to see the memorials created to honor them. 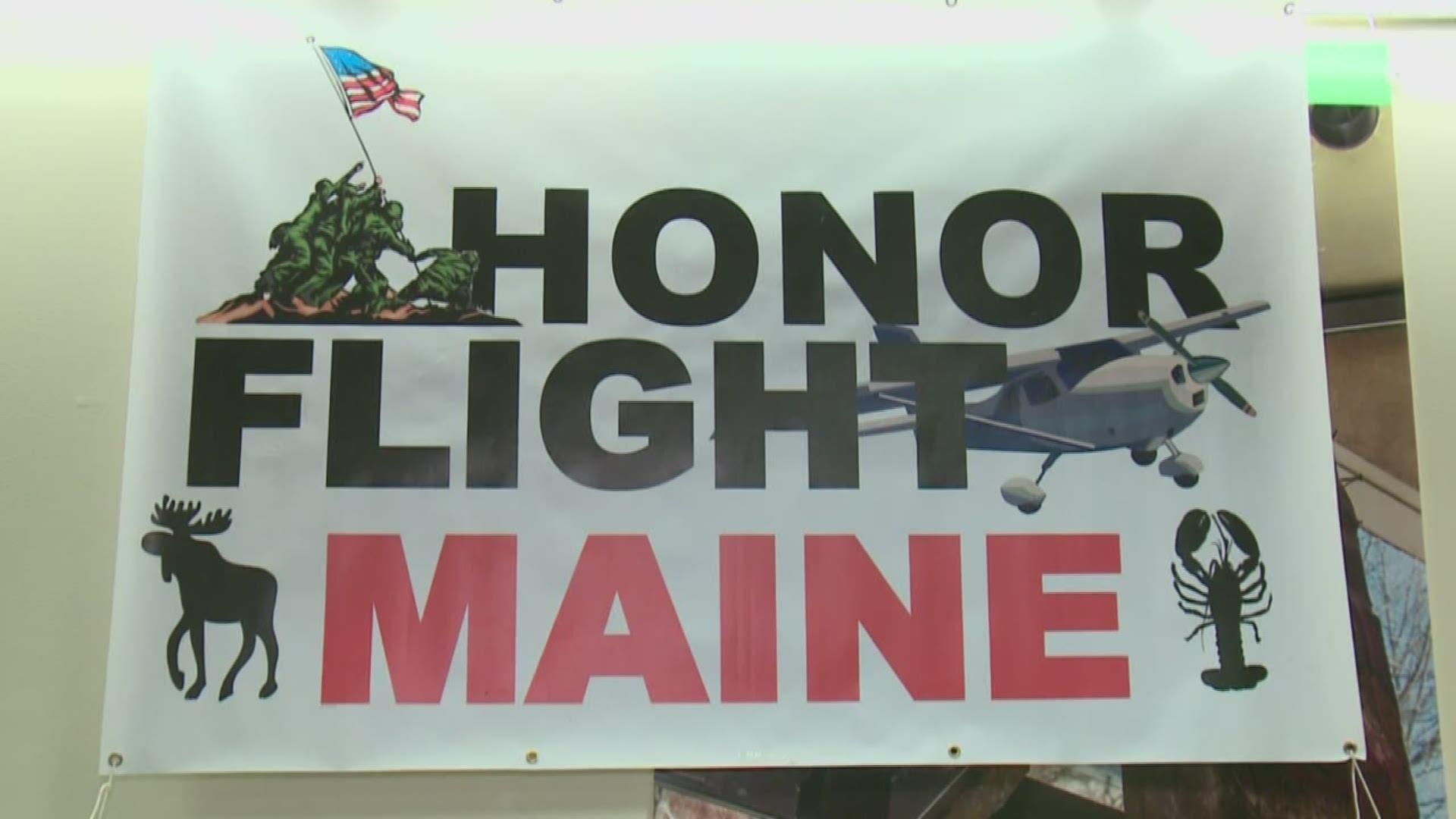 PORTLAND, Maine — Forty-five veterans and their guardians took off from the Portland Jetport Friday morning for Washington, D.C. for the weekend to see the memorials that were built to honor them.

NEWS CENTER Maine's Don Carrigan and videographer Steve Sherburne are with them and will have reports on our newscasts, mobile app, and social media.

This is the group's 18th trip to Washington, D.C. and fourth this year.

One of the veterans on Thursday's flight, Jerry Beaulieu says the Honor Flight trip is a way to spend time with his son, Matt. Jerry did a hitch in the Army in the early 1970s, but instead of being sent to Vietnam, as so many were, he went to Korea and served his time in the DMZ— The demilitarized zone between north and south. Now retired from a career in construction, he wants to see the war memorials in Washington, DC. That’s why he and Matt are taking the listed trip with Honor Flight Maine. 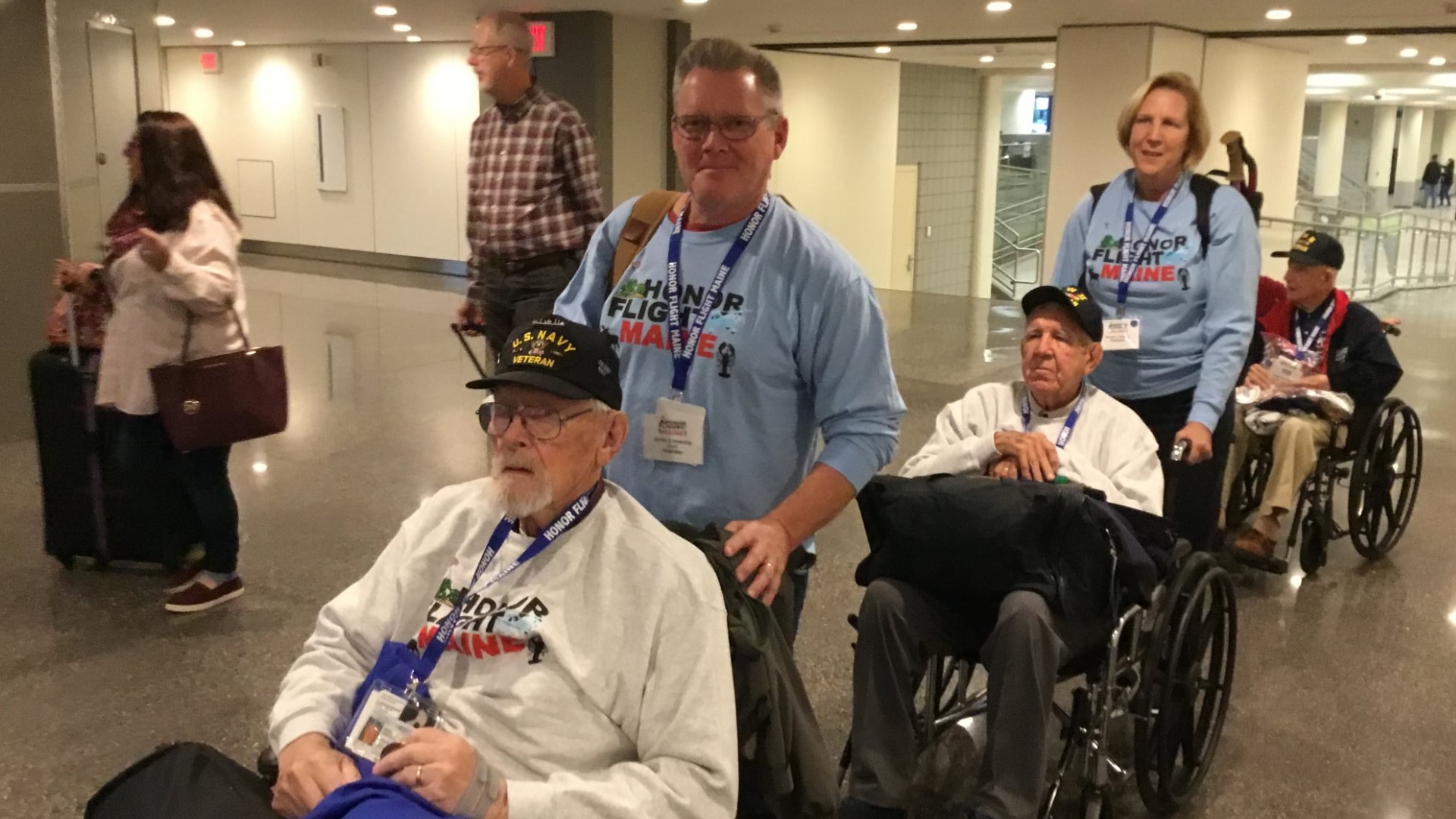 Honor Flight Maine is a nonprofit organization created solely to honor America’s veterans for all their service and sacrifices. The group flies the heroes to tour, experience and reflect at their memorials.

Honor Flight was created by Earl Morse in 2005 with small business owner Jeff Miller. It's now a network of nonprofits committed to providing zero-cost trips for U.S. military veterans to see their war memorials in our nation's capital.

He first realized the disconnect separating the tributes from their honorees while at the VA in Springfield, Ohio, where many of his patients were unable to make the 360-mile journey to D.C. As a pilot, he proposed flying them there. 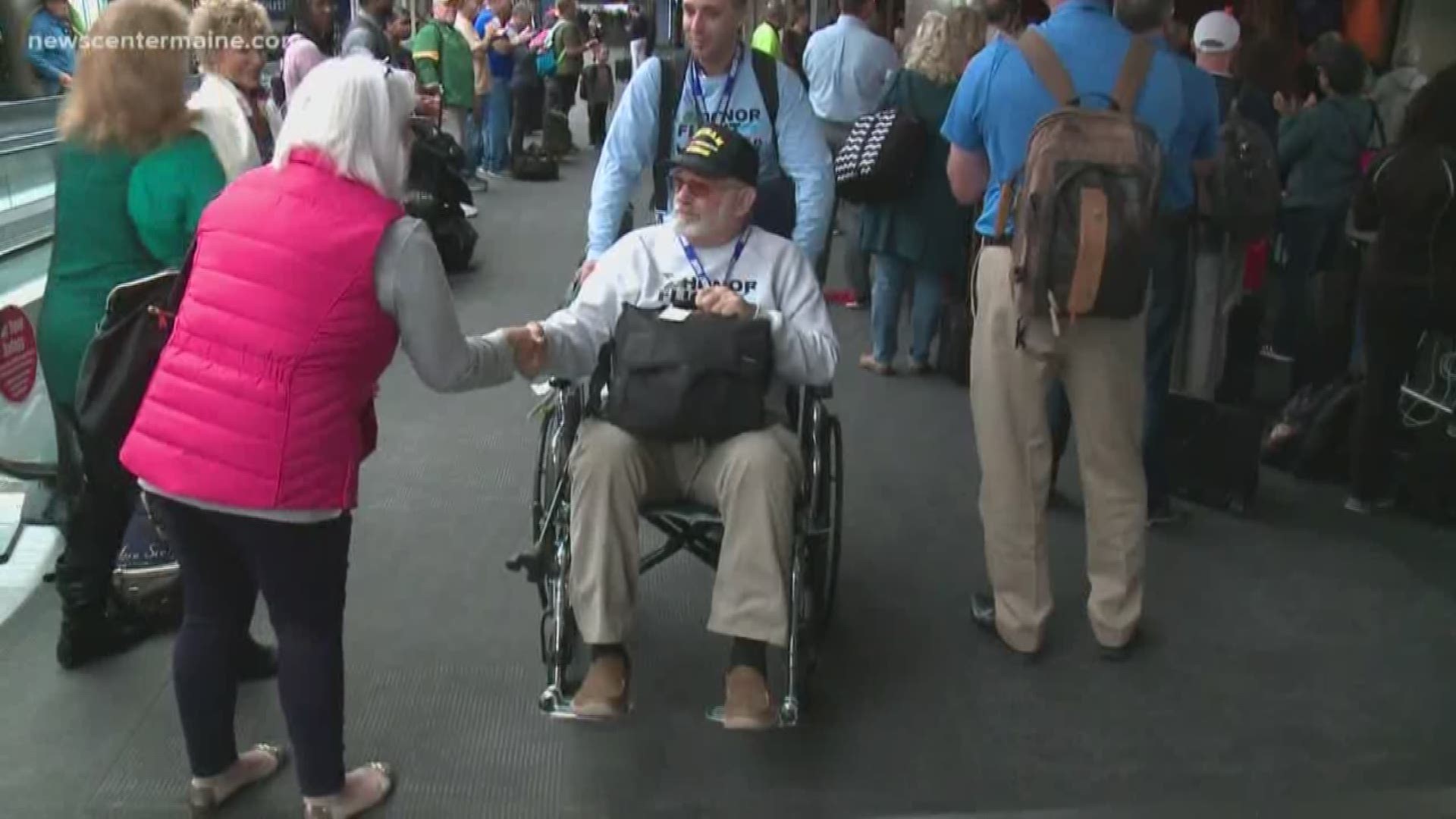 A year later, after having pitched the idea to hundreds of private pilots, six small planes flew 12 veterans to D.C. for the first Honor Flight in May 2005. By the end of that year, a total of 126 World War II veterans had been brought to the capital.

Morse and Miller combined forces in 2007 to create the Honor Flight Network, which in 2017 consisted of 140 regional hubs across the country.

Morse and his wife, Clarice, live in Bangor, where he's employed as a physician assistant at the VA clinic near Saxl Park.

NEWS CENTER Maine holds an annual telethon to raise money for Honor Flight. This year's telethon will be on November 21. Last year, enough money was raised for an extra trip this year.

RELATED: After service, Maine’s women veterans have a new mission

Maine has historically sent a high percentage of its population to serve in the armed forces.

According to the Department of Veterans Affairs, an estimated 600 World War II Veterans die every day. 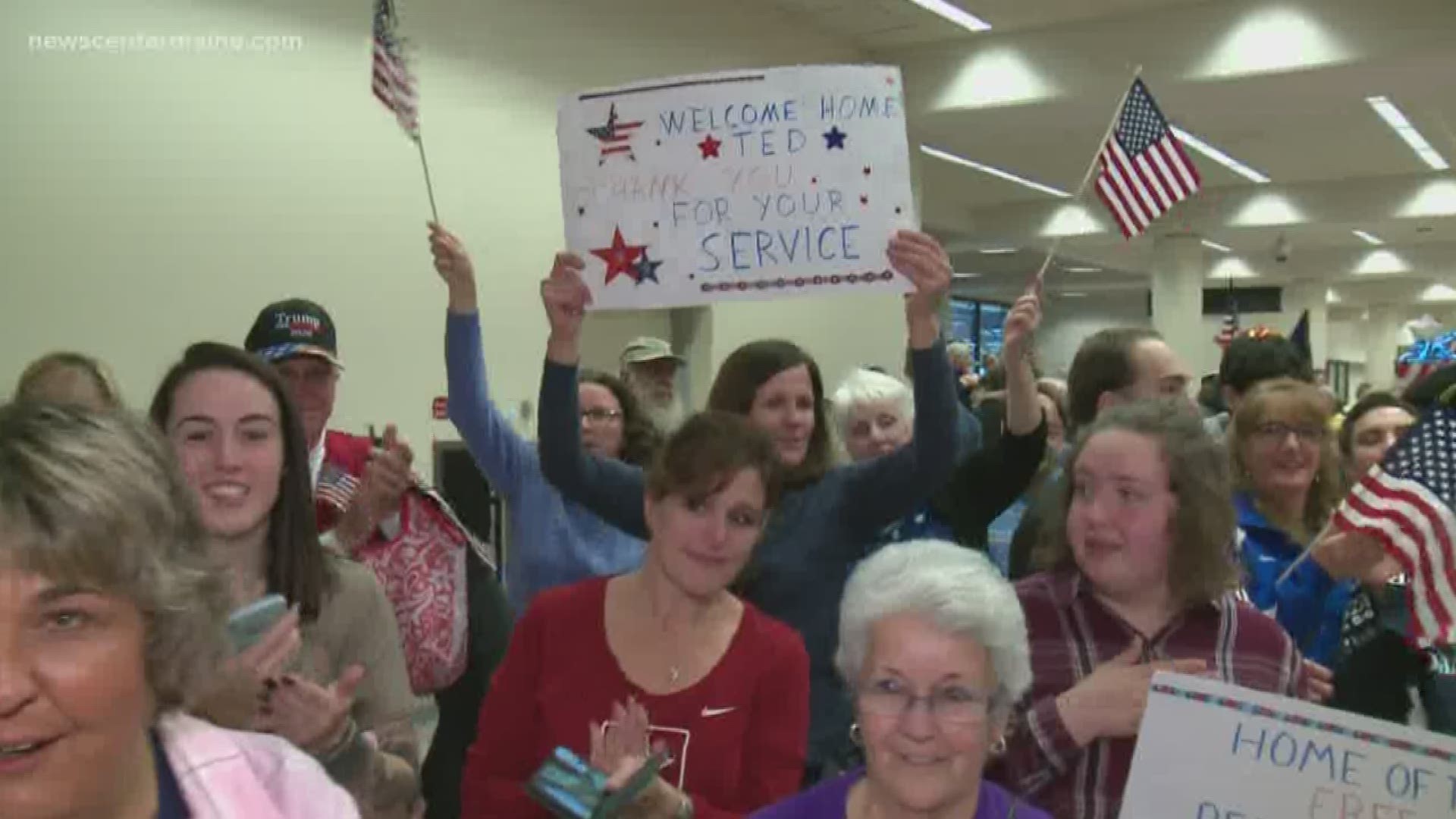