Donations pouring in for tenants displaced by fires in Auburn 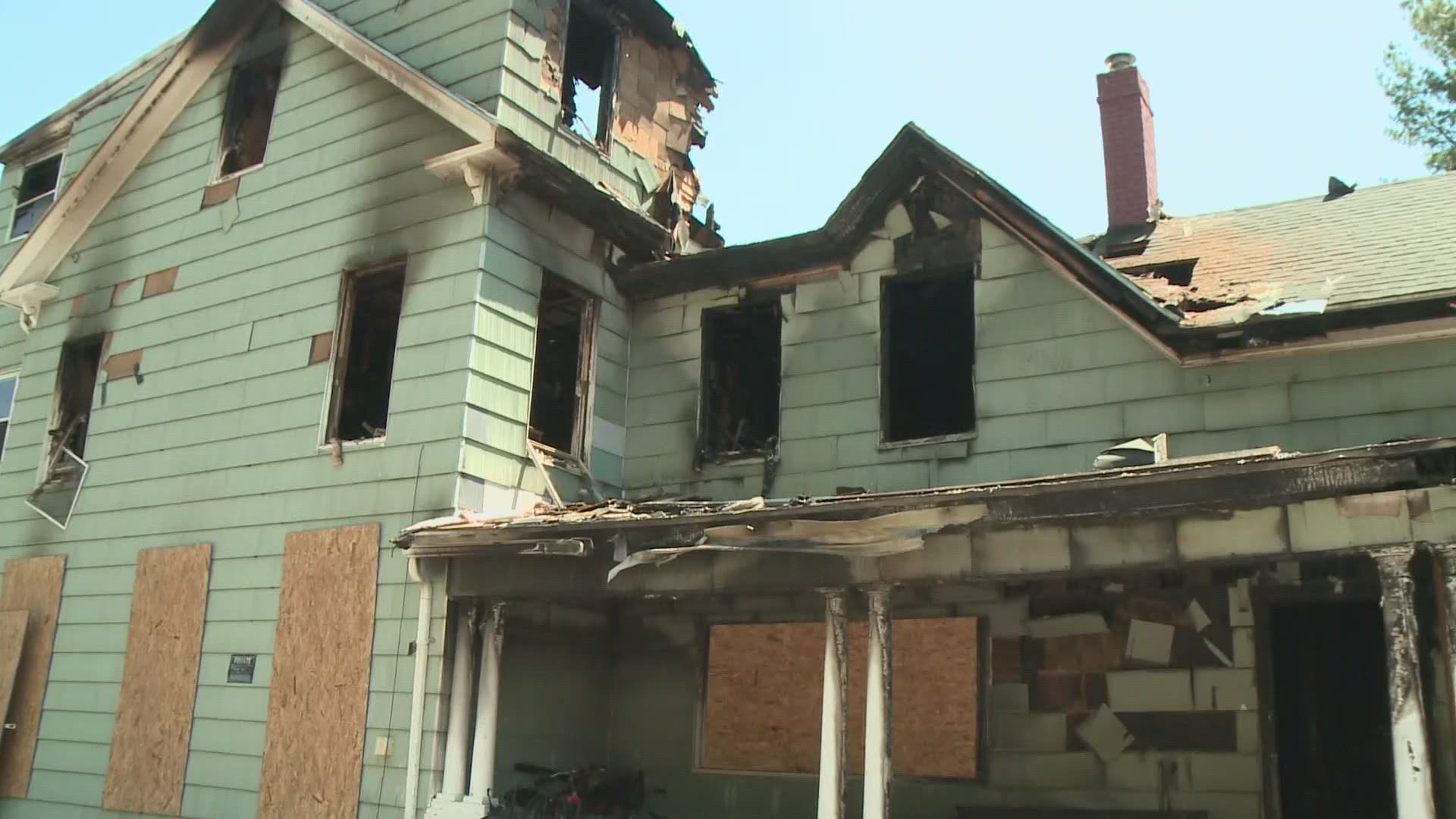 AUBURN, Maine — A rash of fires took place over the past week in Auburn, but no one was seriously injured. Fire officials say they were accidental.

Now, an outpouring of donations from the community is bringing new hope for people who lost everything.

Kaylyn Sampson and Tyler Shennett awoke early Wednesday morning to find their three-story apartment building engulfed in flames. Another tenant rushed with a ladder to help neighbors trapped on the roof escape through a window.

"They couldn't see where it was because there was so much fire and smoke, so we had to yell to hear our voices," Sampson said.

They are among 12 tenants who lost everything in the two-alarm blaze and are living with family members. But they are rising from the ashes thanks to the kindness of others. Tyler's brother Matt just arrived from New Hampshire with clothes and household items.

Shennett, a teacher and coach at Saint Dominic Academy, also received furniture and other donations from parents and staff. Sampson's employer, Hannaford, started a GoFundMe page that as of Monday morning had raised more than $7,500.

"We didn't expect this, especially during the pandemic," Sampson said.

In downtown Lewiston, Mike Treadwell's two children, Zoe and Darius, played with donated toys. Treadwell slept through the smoke alarms as the blaze tore through this four-apartment building on Turner Street early last Saturday morning, displacing 18 people. His wife and children had already gotten out of the building when the light from a police officer's flashlight guided him to safety.

"I pretty much had the light coming through the smoke and I followed it," Treadwell said.

Treadwell picked up toys, clothing, and other needed items that have poured in for fire victims at the Kaydenz Kitchen food pantry and thrift store.

"We have been to Lisbon, Sabbatus, picking up donations for these families," Kevin Boilard, founder of Kaydenz Kitchen Food Pantry, said.

More than half a dozen children who are now homeless attend Sherwood Heights and Washburn elementary schools. Teachers and staff there mobilized quickly, collecting donated clothing, household items, books, and gift cards. Students throughout the district also raised money to assist the families.

"It doesn't matter what school you go to. You are our kids, you are our family. We are going to do whatever you need to support you," Maggie Luce, school counselor at Washburn Elementary, said.

Both Treadwell and Shennett plan to distribute extra items and donations to assist other families so those who are starting all over can pick up the pieces. 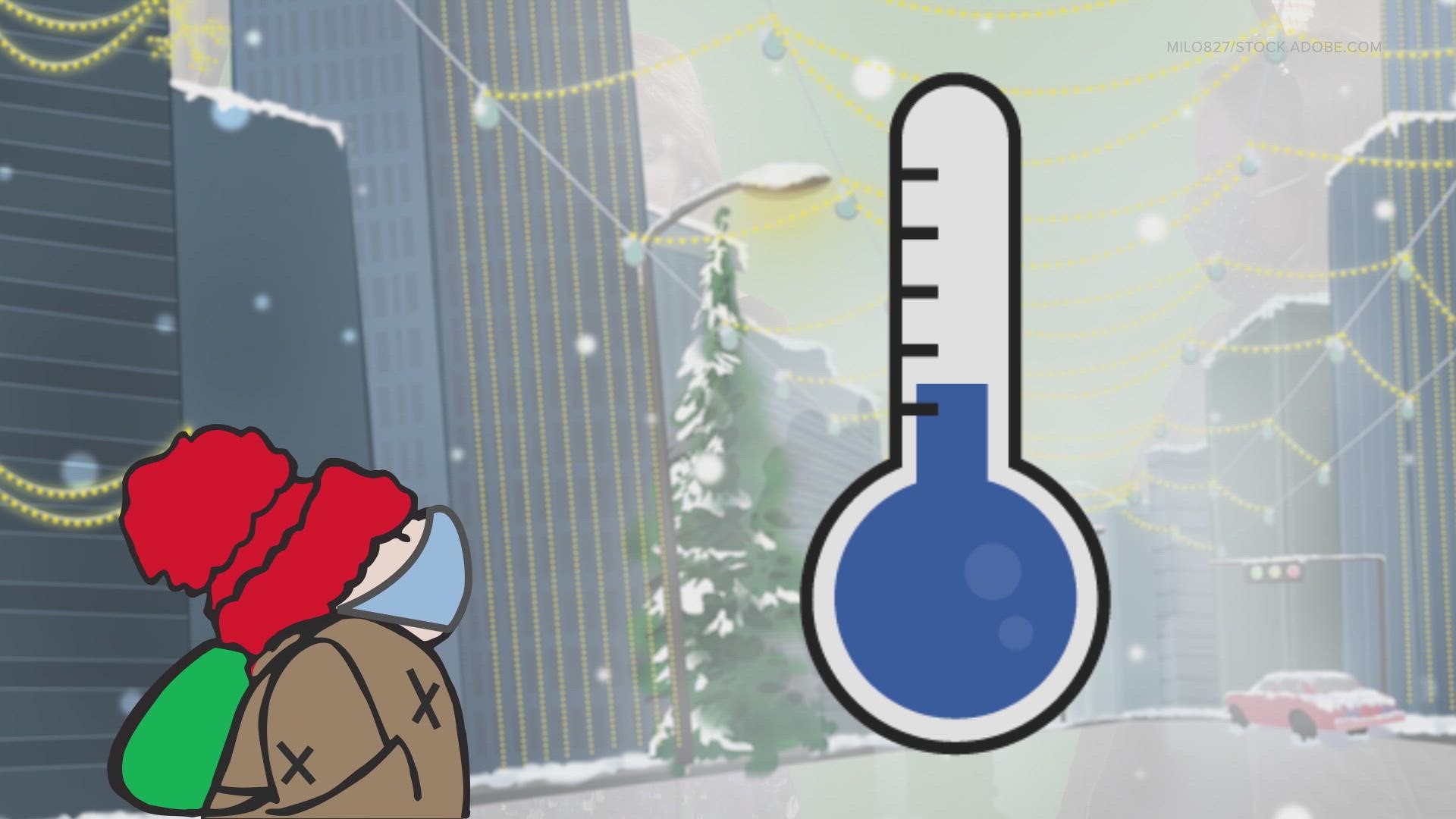