In era of mass shootings, houses of worship forced to rethink balance between openness and security

Faith leaders have had to prioritize security, sometimes in ways that are uncomfortably at adds with the fundamental purpose of a house of worship. 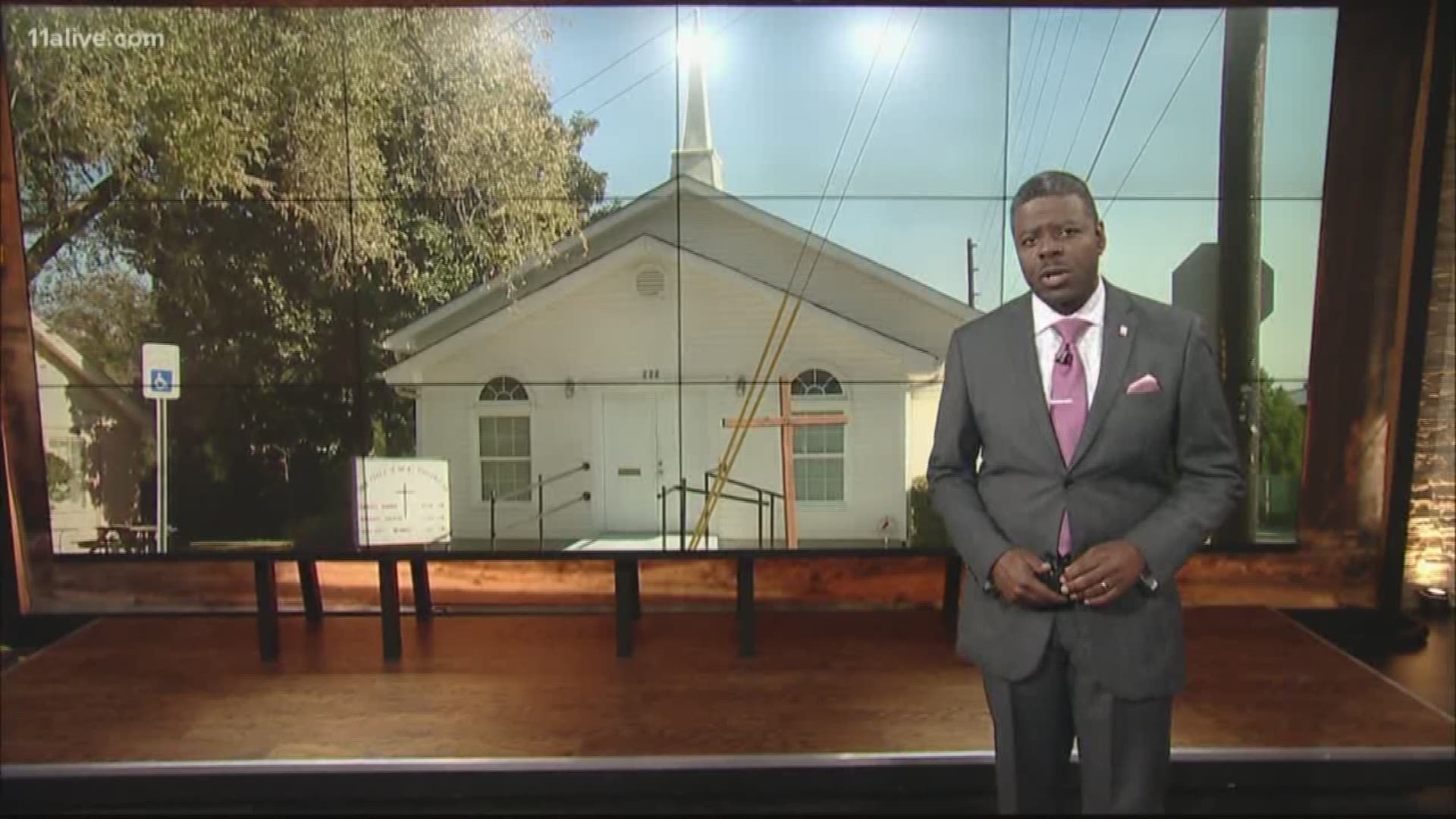 ATLANTA — Churchgoers at Bethel African Methodist Episcopal Church in Gainesville attended service on Sunday for the first time since a teen was charged with plotting an attack against the church.

Gainesville Police said they stopped the attack, which was said to be inspired by the white supremacist mass murder of worshipers at a historically black church in Charleston in 2015.

That attack, at Mother Emanuel AME Church, shattered the sense of safety and sanctuary that has been closely associated with churches. Subsequent high-profile attacks at places of worship occurred at a Texas church in 2017, at a Pittsburgh synagogue in 2018 and at a mosque in New Zealand earlier this year.

As mass shootings in America are no longer becoming the norm, but simply are it, religious leaders have been forced to prioritize security, sometimes in ways that are uncomfortably at adds with the fundamental purpose of a house of worship.

“We started having a police officer around during worship services. It’s something I lament," said Rev. Jarrod Longbons of the Peachtree Christian Church in Atlanta. "I find it a difficult thing to negotiate with my own faith, because I don’t believe this is a place for weapons - so even having a police officer, that’s a difficult thing for me. But it's still for the safety of the people that I try to pastor.”

Olu Brown, the lead pastor at Impact Church in Atlanta, said it was an unfortunate "reality of the world we're living in."

"Churches, like some other organizations, are what we call soft targets. We allow everyone to come in, and often with very little background check or security check,” he said. "And sadly due to the hatred or misunderstanding or lack of camaraderie and hospitality towards all humanity, sometimes people come into local churches and do great harm."

And that has forced churches like Impact to change their thinking when it comes to having an open-door policy.

“All people are welcome, all people are worthy,” Pastor Brown said. “But in addition to that, we've invested in security to make sure that individuals who are coming are coming to celebrate our faith and not to do harm."

Pastor Brown considers himself to be an aware individual, but the mass shooting at Charleston's Mother Emanuel AME Church in particular caused him to be more cautious, even while preaching in the pulpit.

“When the shooting happened at Mother Emanuel, that impacted me as an individual, particularly as a pastor, and reminded me of the need to just be prayerful and to practice my faith openly and with hospitality, but also to be aware," he said.

Rev. Longbons said it was necessary to be mindful of safety, but balance that with the purpose of the church.

"We need to be present in our mindset where we are,” he said. “But I think if we focus our attention on it too much, it will take us away from enjoying our life, living our life.”

Although attacks on places of worship have caused a change in the way they operate going forward, Pastor Brown says it's a chance for the church to be proactive and address "what's happening in our world around division and hatred and misunderstanding."

Both faith leaders see these new security concerns as a burden on an institution meant to be freely welcoming, but said it has to be done because of where things are today.