Building positive relationships between police and the communities they serve 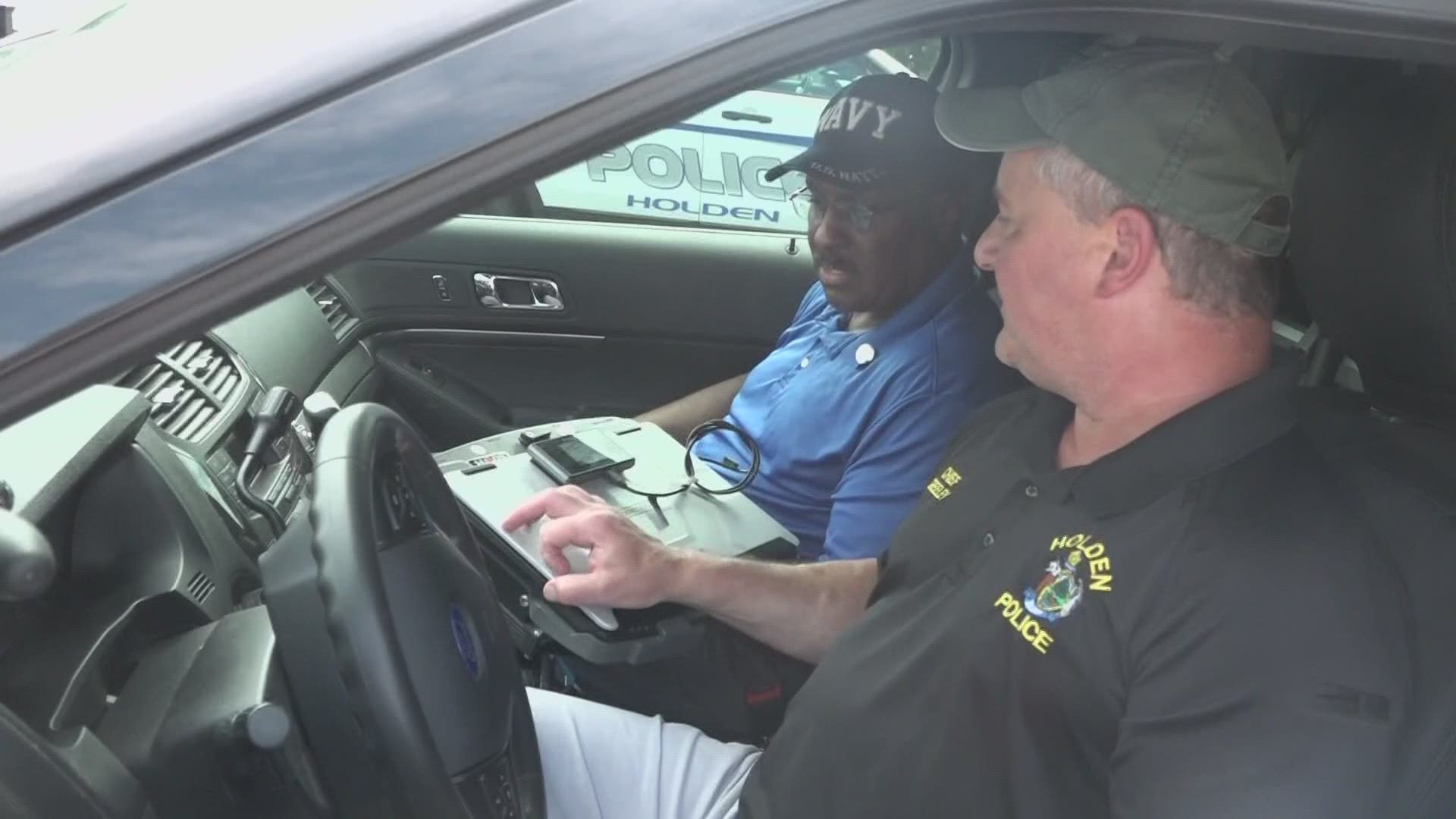 HOLDEN, Maine — For the past weeks, police and policing have been under the microscope across the country.

Keith Witherspoon is an African American resident that has been living in Holden for 20 years. Witherspoon is currently studying clinical mental health online. For one of his graduate courses final projects, he decided to take a closer look at police culture.

"I just want to get a perspective from a white police officer and a black man having a conversation..and if we do this on a national basis I think things are going to change for the better," said Witherspoon.

Witherspoon had a ride-along with Holden Police Chief Chris Greeley and had a Q&A with the chief on all of the questions he had for his final project.

He was able to get a better understanding of what police do, the challenges they face, and a typical day in the life of an officer. Witherspoon was also there to build a relationship with his local police department.

"And that's part of me coming down here, I want to show people that these men and women they are human beings and they're good people, and I just want to get a perspective from a white police officer and a black man having a conversation, and if we do this on a national basis, then I think things are going to change for the better," said Witherspoon.

Chief Greeley adds that it is very important for his police department to have a positive relationship and better know the residents it serves and that he will never tolerate any racist behaviors in his department.

"It's very important regardless of who they are that they are not concerned about our Police Department or any police department, they should know that we are there for them, and they should never be afraid of us," said Chief Greeley.

"Everybody undertakes an implicit bias training with regard to policing by the end of this month," said Chief Greeley.

RELATED: When protesters cry 'defund the police,' what does it mean?