The body of Barbara Goldberg, of Maryland, was found hours after she had gone missing during a hike on Blueberry Mountain in Stow with her partner, officials say. 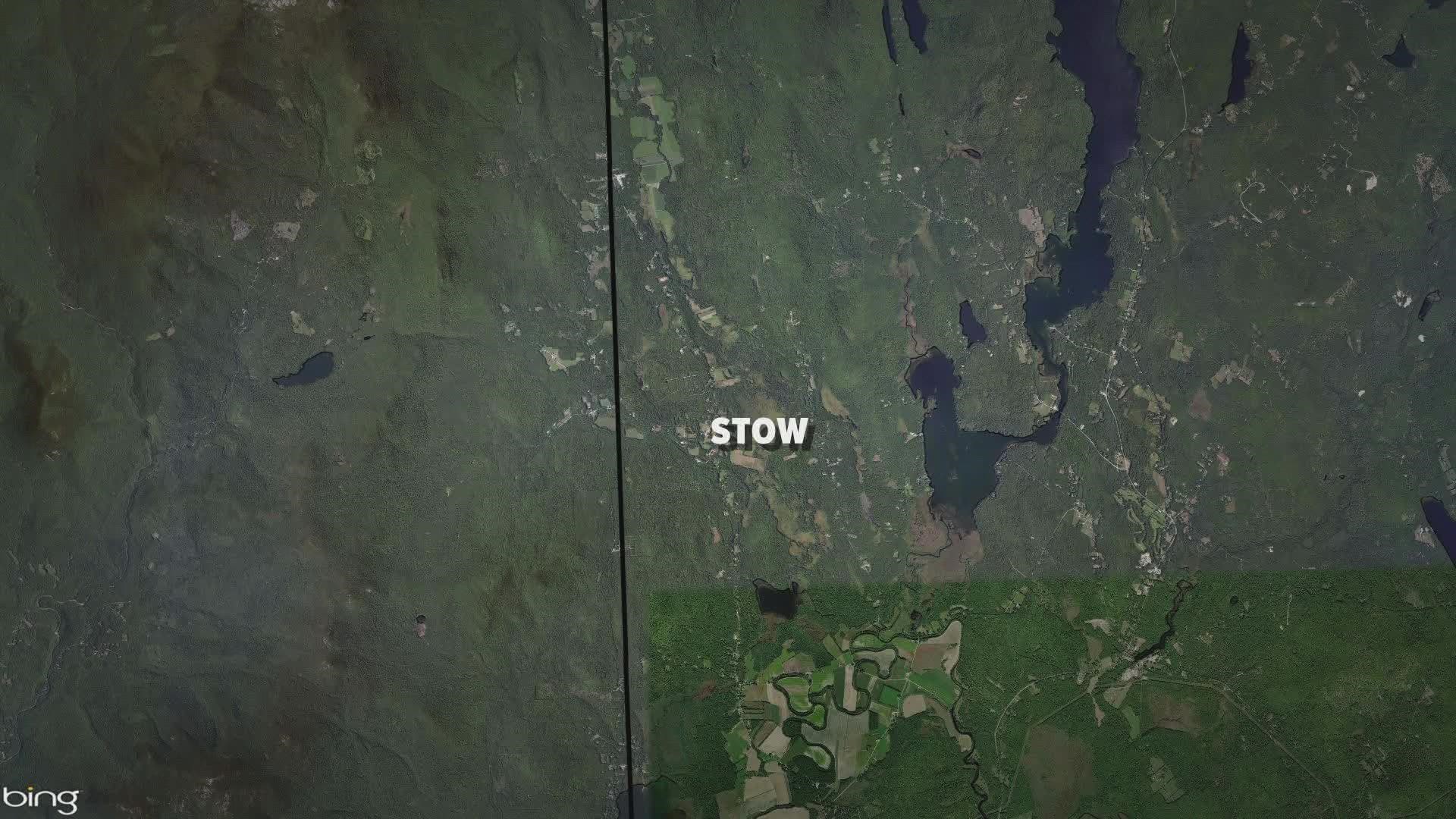 STOW, Maine — Officials said they found the body of a missing woman from Maryland on Blueberry Mountain in Stow early Saturday morning.

Barbara Goldberg, 78, was reported missing by her partner after she did not return to the area they had planned to meet at after hiking.

According to Maine Game Wardens, Goldberg’s partner dropped her off at the mountain for a hike around 9:00 a.m. He last spoke to her around 11:00 a.m., via walkie-talkie. Her partner told police that Barbara said she was almost at the summit and was expected to meet them at the Stone House Road Parking lot by noon.

When Barbara did not show up to the meeting area by 2:30 p.m., her partner called the police and they immediately began searching for her around 3:00 p.m.

Maine officials from around the state joined the search for Goldberg by land and air, including volunteer crews from MESARD (Maine Search and Rescue Dogs). One of the MESARD K9s found her walkie-talkie near a ledge on Blueberry Mountain. While wardens used her iPad to track her cell phone, a volunteer who was calling her phone during the search heard the ringing sound which led to her body at the base of the ledges.

Goldberg is at the Woods Funeral Home in Fryeburg where her body will be examined by the State Medical Examiner. Officials say her death is not considered suspicious. 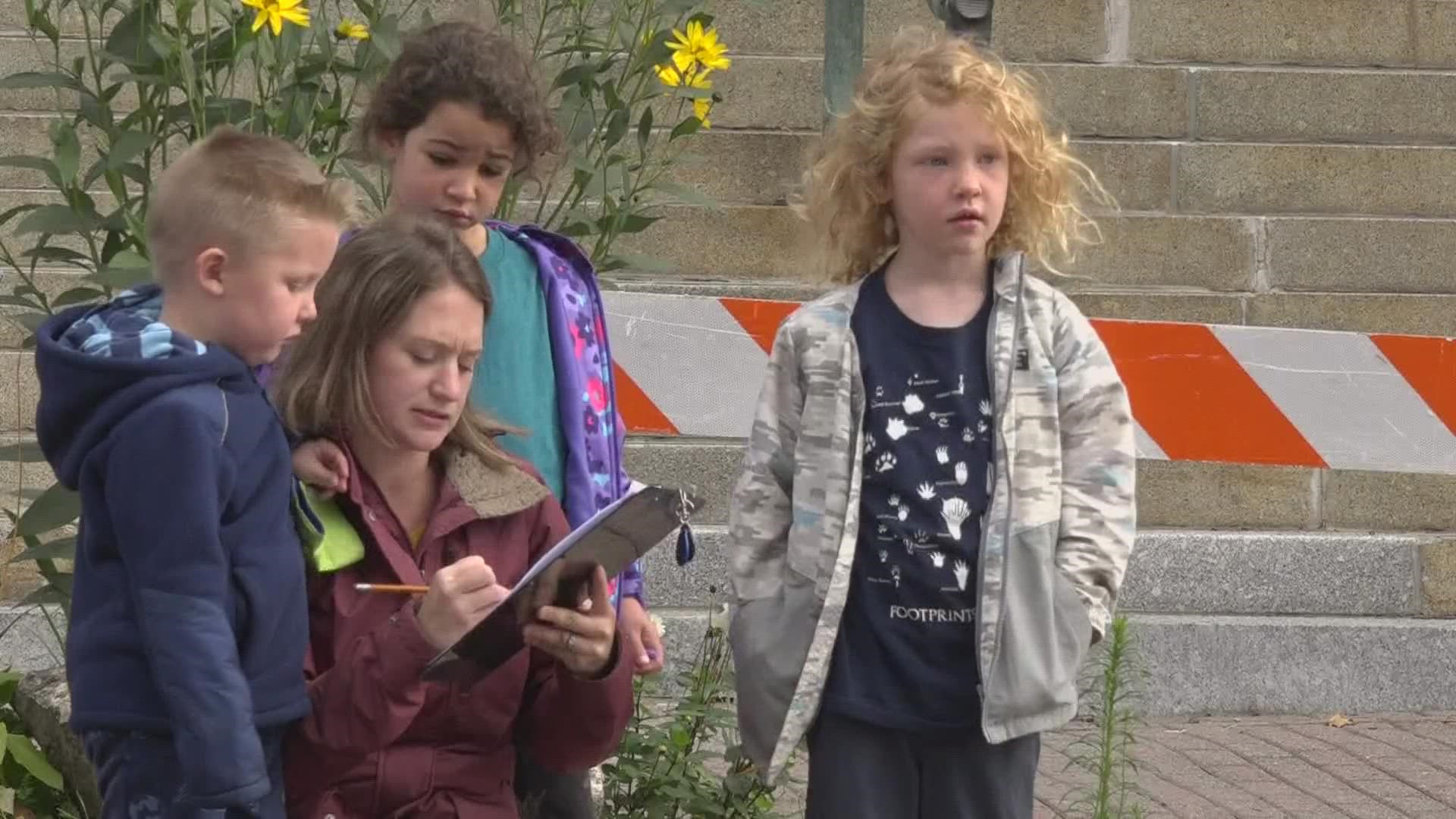