Every two seconds someone in the U.S. needs a blood transfusion, according to the American Red Cross. On one July day in Maine, one of those people was Sydney Faulkingham. She says she never realized the importance of donating blood, until her life depended on it. 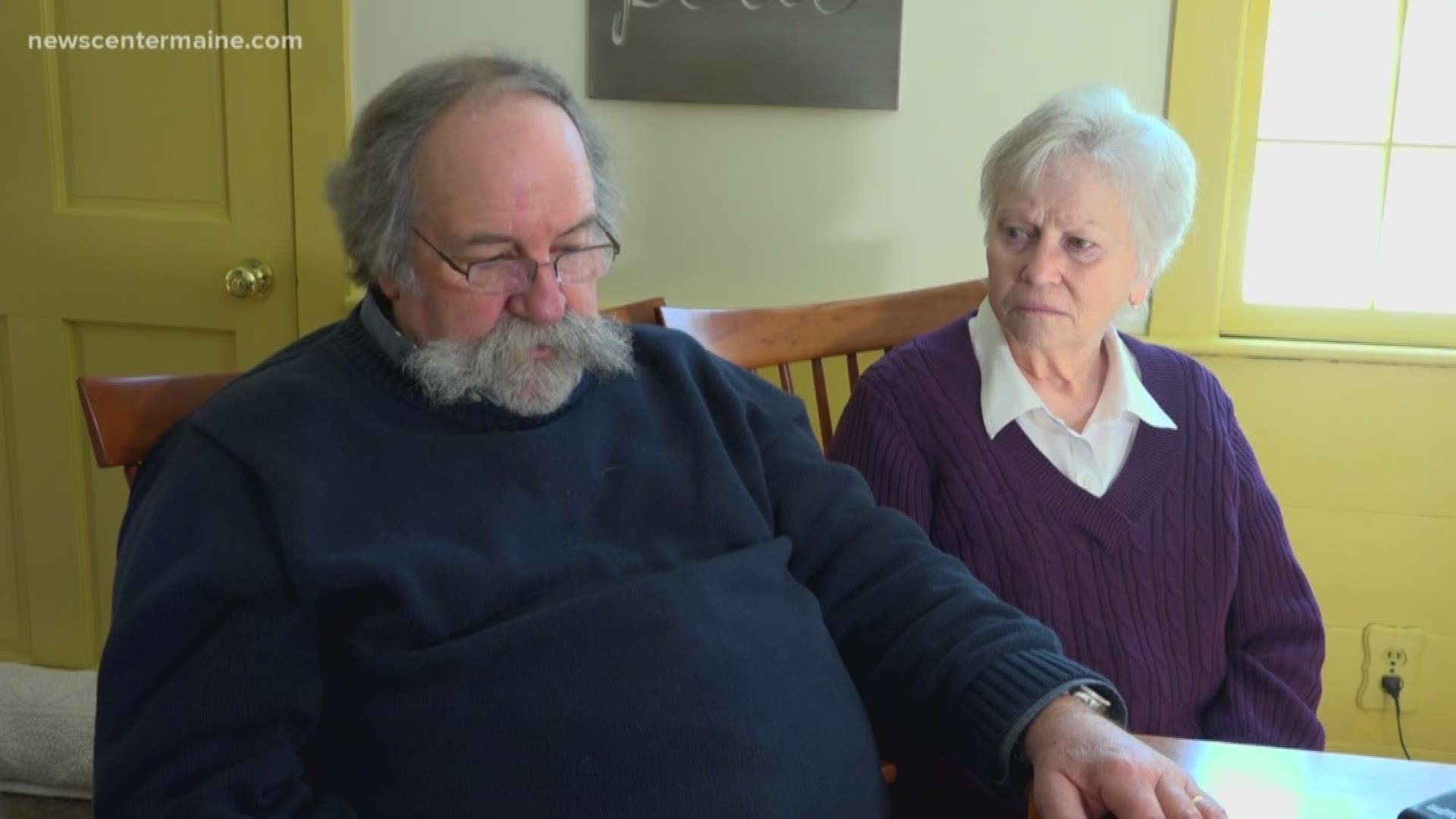 ALNA, Maine — "That's the car we were in," said Forrest Faulkingham. "We were hit from behind right there."

Saturday, July 21st started like any other day for Forrest and Sydney Faulkingham, until a crash changed their lives forever.

"Pushed the car into the other lane and the car coming the other way hit us right there and caved the whole side of the car in," Forrest explained.

Sydney has no memory of that day or the weeks that followed.

"Three weeks after the accident I remember [Forrest] saying to me, 'you've been in an accident you're at Maine Medical. You're hurt badly but you're going to be OK,'" said Sydney.

Although both were hurt, Sydney's injuries were worse.

She was losing blood fast. LifeFlight rushed to the scene.

"My partner Jackie and I just looked at each other we had this almost speechless communication where we gave each other the look that 'this, this isn't good,'" said Billy Stuart, a flight paramedic who was there at the scene.

"She needed blood. Fortunately, LifeFlight of Maine is unique. We're the only service in New England that carries blood product," said Stuart.

Sydney would need a blood transfusion immediately and then several more at local hospitals along the way, to Maine Medical Center. There, she underwent surgeries to repair her spine, a shattered pelvis, and damage to her ribs. She was eventually put into an induced coma for three weeks to allow her body to heal.

This May, the couple will celebrate their 50th wedding anniversary.

"We haven't been separated much since then," said Forrest.

Thankful for each other, those who donate blood, and the flight paramedic who helped save their lives.

March is Red Cross month. NEWS CENTER Maine is hosting its second annual Red Cross Blood drive is on March 27. It will be in Portland, Bangor, Waterville, Rockland, and Lewiston. For information on how to register, click here.