Hispanic Heritage Month recognizes those who leave a positive impact on American culture and it's also a way to celebrate Hispanic and Latin achievements in the US. 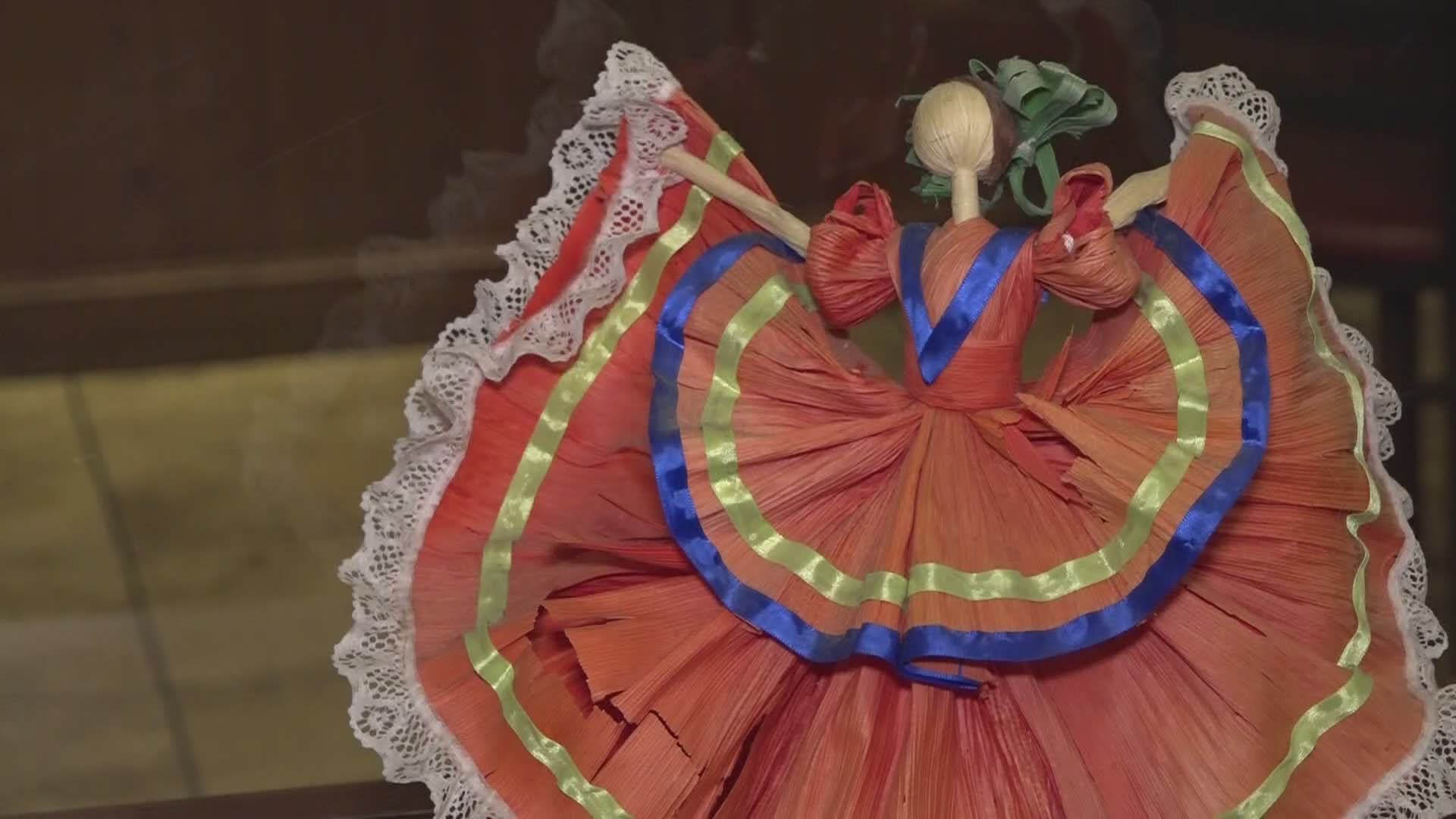 BANGOR, Maine — Hispanic Heritage Month recognizes the history, traditions, and contributions of Hispanic communities in the United States. Acknowledging people who come from or have roots in Mexico, Spain, South America, Central America, and the Caribbean.

The observation started as a week-long celebration in 1968 with a declaration signed by President Lyndon B. Johnson then in 1988, it was expanded by President Ronald Reagan to a month.

I came here to work, It's not about if I like what I do or not, but if I can work, I'll always work here.

"I started in Illinois, and was there for about 9 years before we decided to move to Maine," says Eric Guzman.

Eric and Betty started looking for places where there was less competition within the American cuisine, an area they knew they could strive on.

"Another of my work partners told me about opening something up in Bangor, Maine...he asked if I would be interested in moving here with my family to open an authentic Mexican restaurant. I had no idea where Maine was even located!" says Eric Guzman.

"I was in a very small circle of friends because I didn't know my way around here, I didn't know English..so at first it was difficult for me," says Betty Guzman.

"Here in the U.S., if you work hard you can be successful and reach your goals," says Eric Guzman.

"We took a risk and weren't sure if we were going to be successful or not, we work hard to pay the bills we owe and thank God it has worked out," says Eric Guzman.

Throughout the years they've slightly modified their Mexican food to offer it less greasy and less spicy, "it's how people here like it, so we are trying to keep them happy and keep them coming," says Eric Guzman.

"The state is cold but the people are warm, people here are always trying to help you," says Betty Guzman.

The Guzman's tell NEWS CENTER Maine it has gotten very difficult to live comfortably in Mexico. There is a lot of competition and in some cases when you go to university and then get a degree, you don't end up getting a job in the field you studied for. That's the reason why they thought they could provide a better life for themselves and their kids in the United States instead. "If you don't have relatives you know who work in the business you got a degree or want to work in, then it's very hard to succeed in Mexico," says Eric Guzman.

"I like to live in the US and I like the traditions they have but the Hispanic culture can enrich the people that live here," says Betty Guzman.

Betty Guzman says now it's her duty to teach her children the language, the culture, and the traditions and her kids grow up and learn in Maine. She wants to make sure her kids always carry the Hispanic culture with pride everywhere they go.

Like many other restaurants in our state, Las Palapas has been having a very rough year due to COVID-19.

Now the business has picked up a little bit but at the beginning, the owners tell Hannah they were afraid they were not going to survive.

"When the restaurant closed in march it was very hard, we didn't know if we were going to be able to survive," says Eric Guzman.

Here is a link to their authentic Mexican menu.