A new project to keep the Penobscot River cleaner

The City of Bangor wants to reduce the overflows that cause untreated water to finish in the Penobscot River by installing a 3.8 million gallon storage tank. 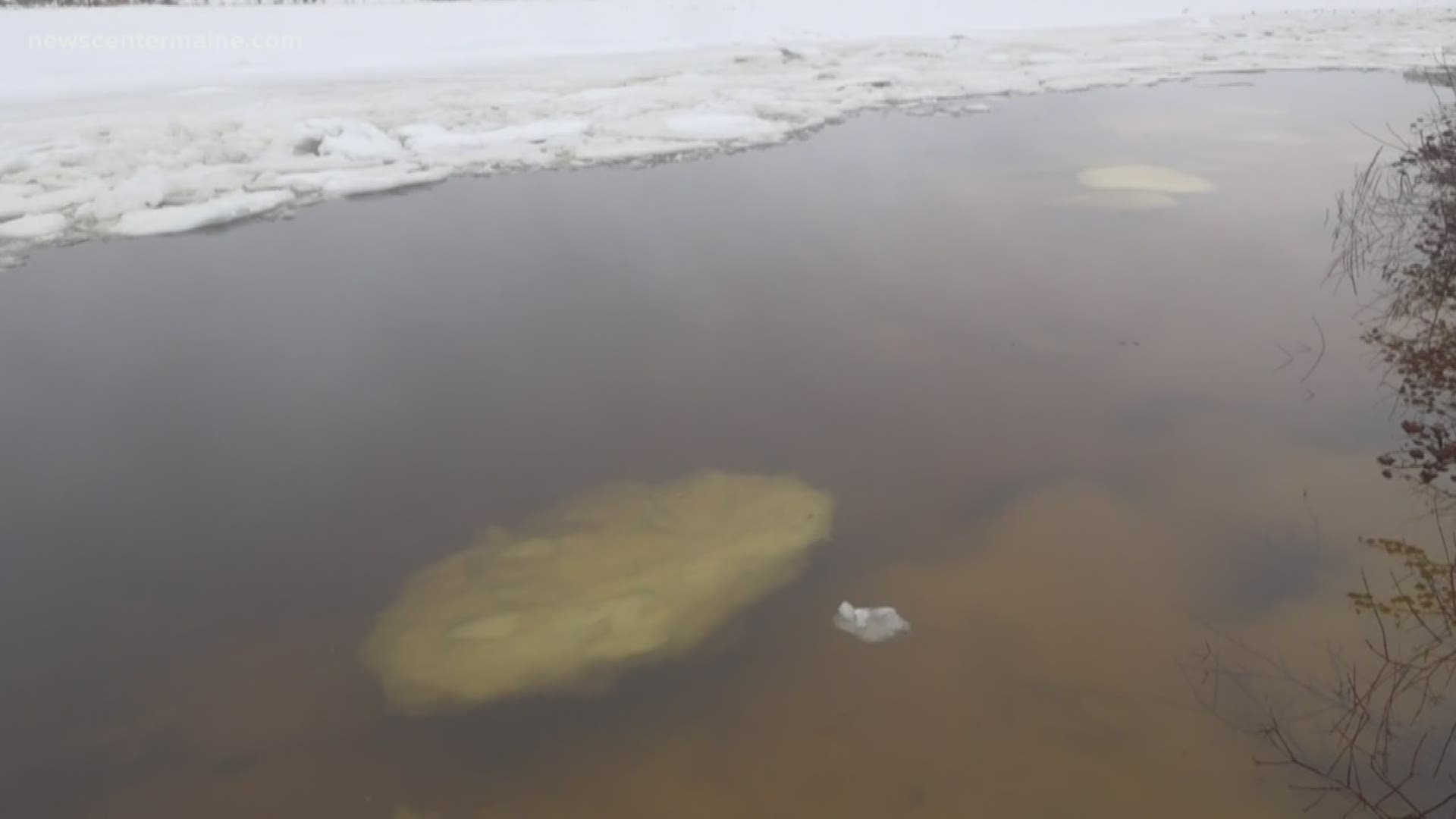 BANGOR, Maine — Big storms lead to sometimes big overflows in the city's water collection system. In Bangor, if overflows happen, this water ends up in the Penobscot River without being treated.

But a new project that just kicked off at the beginning of this week will reduce hopefully to zero, the number of times overflows happen and untreated water finished in the river.

"We've made a lot of progress in the last 20 years on reducing the number of overflows but it's a big job," John Theriault, the City of Bangor's, city engineer said.

City of Bangor, Maine - City Hall
This Friday, February 14, 2020, is the deadline to switch... parties for the March 3rd Presidential Primary. Unenrolled voters may enroll anytime, up to and including Election Day, but those already enrolled in a political party cannot change affiliation after Friday. Please call the City Clerk's office for more information at 992-4220.

After seven years of planning, a portion of the Bangor's waterfront has closed to work on this significant project to keep those river waters as clean as possible.

"It's in an area, that is heavily used by the citizens of Bangor," said Amanda Smith, the Assistant Director Water Quality Management in Bangor.

The project highlights a new, 3.8 million gallon storage tank that will be installed underground.

"We can treat 43 million gallons a day over here, by having that extra storage capacity in the system we will be able to hold back flows that will normally overflow into the river," Smith said.

The project is estimated to last about two years, and it is about three times the current capacity the city's underground tank can hold.

Around 21 overflow events per year happen just in and around Bangor.

"The real overflow is right here, so when this tank gets full it will spill over into this pipe right here and go right out," Theriault said.

All in an effort to help reduce the number of combined overflows that happen throughout the year.

"The new storage tank will be connected to that old conduit and so basically when the wet weather happens...it will overflow from one storage tank to the other storage tank," Theriault said.

"This is the final push to reduce them and eventually...hopefully, we'll get down to zero," Smith said.

Smith is proud to report that the water quality of the river has improved significantly.

About half of the trail down on Bangor's waterfront is closed during the tank installation project.

Here is a list of other parks and trails around the city you can use in the meantime.

Right across the river, is Brewer's riverside path where people can walk, run, and take their dogs for a stroll.

RELATED: Not all salmon is good for you, say activists as they push for warning labels on salmon with high mercury levels