A 'closest to the pin' contest awards a free car, for a good cause. 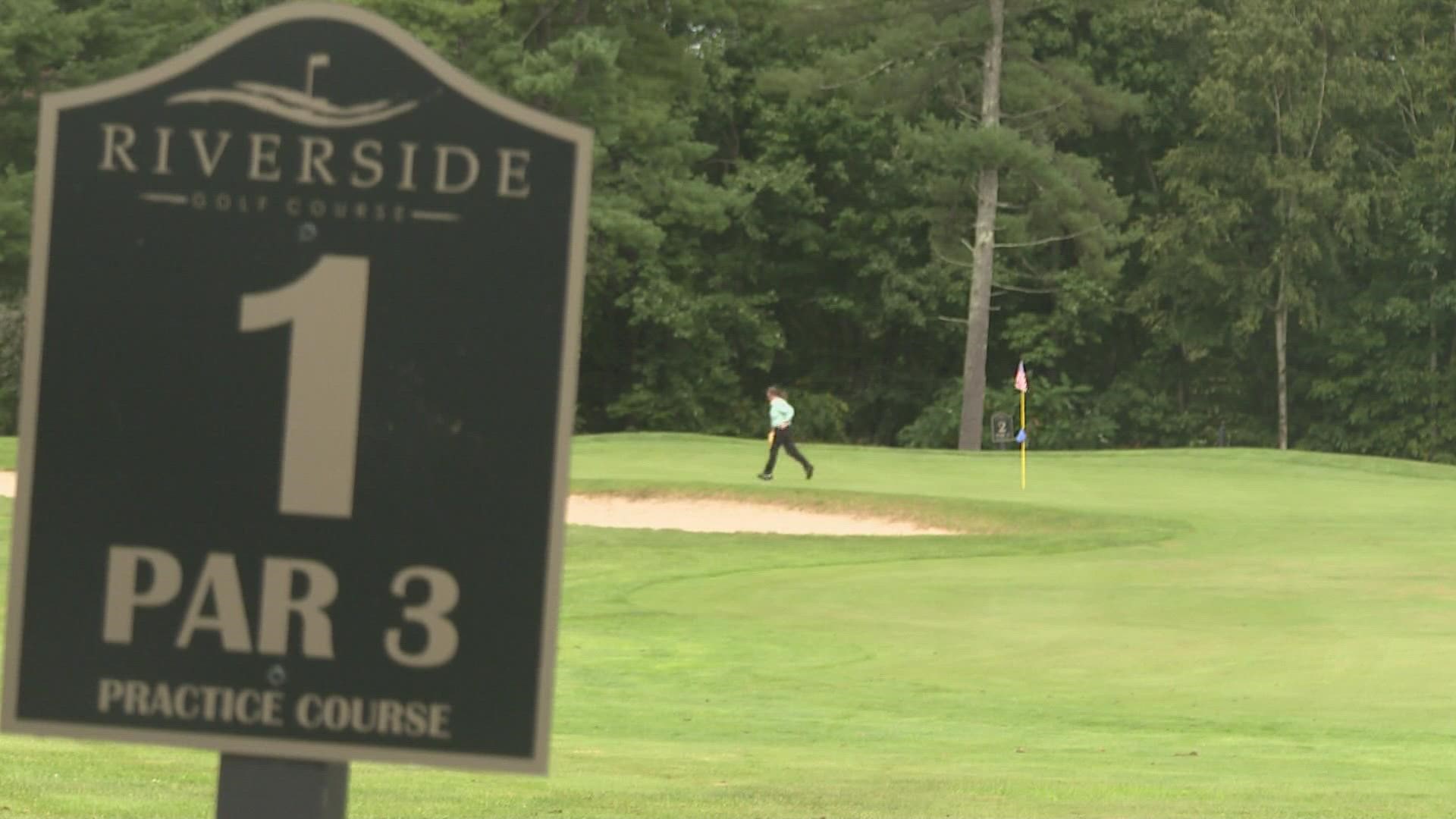 PORTLAND, Maine — Have you ever been one swing away from driving off a golf course with a brand new car?

30 local golfers had that chance Saturday at Riverside Golf Course in Portland. This summer, Mercy Hospital and Quirk Auto Group launched the 'Drive To Thrive' campaign which is raising money to support transportation costs for patients.

“One of the things that’s very important these days is getting people access to health care services," Mercy Hospital President Charlie Therrien said.“Often, Mercy is using dollars for cab fares, bus fares, we do a lot of gas cards.”

Timothy Reardon is a self-proclaimed semi-retired manager for Quirk. He said his company has had a history of working with local hospitals and is always happy to help hospital patients.

The 2021 Chevrolet Trailblazer was the grand prize and Reardon added it's a great car for Mainers and it can fit plenty of golf bags.

There were six qualifying events at six courses across southern Maine and the five golfers with the closest shots to the hole at their respective course advanced to Saturday's finale.

The pin was set 100 yards away from the tee box with a slight wind coming into the golfer's face.

“100-yard shots, sometimes you hit them, sometimes you don’t," contestant Matt Damon said. “Free chance to win a car, I mean why not? It’s anybody’s game and it comes down to executing.”

Damon's first swing sailed his ball right at the pin and he was the leader in the clubhouse with a distance of just under five feet to the hole.

As the contest began to wind down, Sam Morse of Wells stepped onto the tee box. His first two shots didn't come within Damon's number so he needed to do something special on his third and final swing.

He said he went to the driving range before Saturday's contest and it paid off.

“The first couple shots weren’t the best, [I] just got lucky with the third one," Morse said.

His sandwedge shot landed just under four feet away from the hole giving Morse the lead. It was a thirty-minute or so wait until Morse was officially declared the winner, but to him, it probably felt like hours.

While the event was fun and semi-competitive, everyone involved said the real prize was helping folks in the community.

“Any time you can give to a worthy cause at the same as potentially winning a car so that’s great," golfer Joe Swenson said.

The 'Drive To Thrive' campaign will continue to raise money to support transportation costs for the remainder of the year. 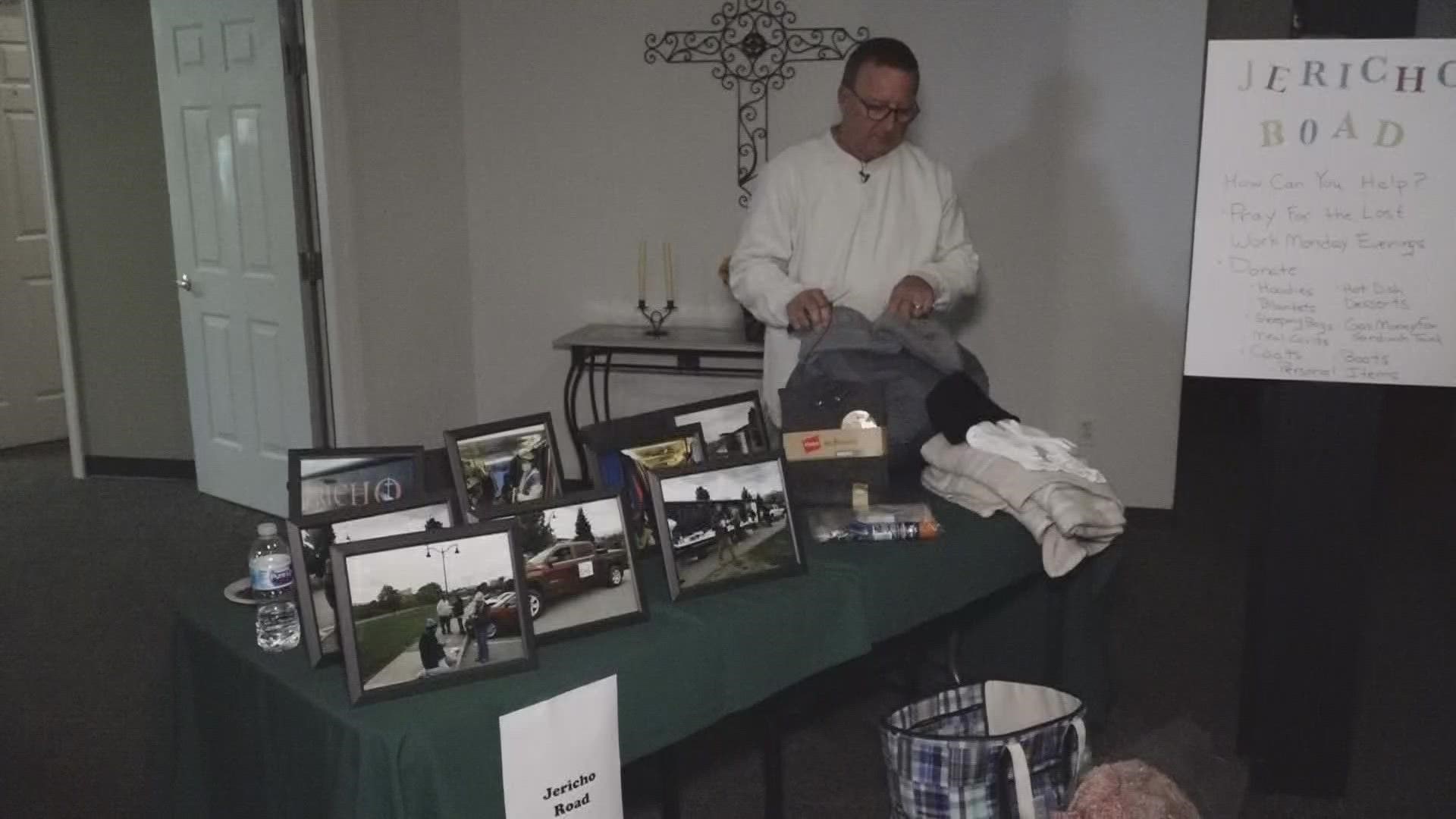