In the face of the coronavirus pandemic, the Westbrook Strong 5k takes on added significance with a new format 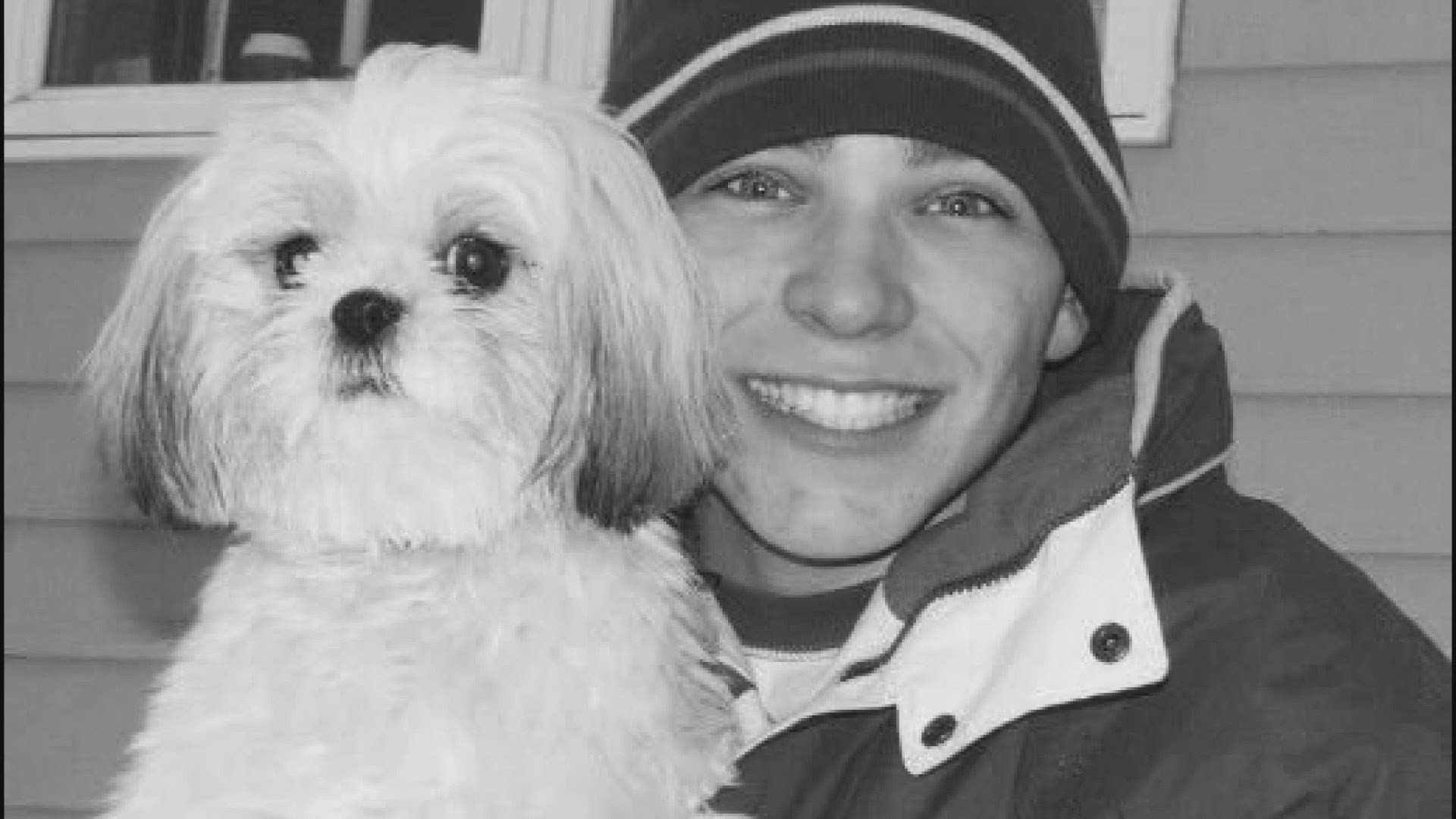 WESTBROOK, Maine — November 30th, 2013. Matthew Rairdon was just 22-years-old and had just started his career as an ER nurse at Mercy Hospital in Portland when he was ambushed in his own apartment and shot to death by an ex-boyfriend, who then killed himself.   Alicia Paquette, Rairdon's manager at Mercy Hospital, says he was a standout nurse, "He had true compassion for any patient, regardless of why they presented," she says, "Sometimes certain situations can be difficult and he was always cool, calm, and collected and showed great compassion to everyone that he cared for."

Rairdon's mother, Laurie Rairdon, says her son thrived on the chaos of the emergency room and would have been giving it his all through this pandemic.  "He just would be, he'd be right in the middle of it. He would. Doing what he could. Doing everything he could."

Rairdon was one of seven children, in a family very involved in their community. As news of his death spread, it didn't take long for the people of Westbrook to come up with a way to honor his memory: a 5k with proceeds going to a scholarship fund for nursing students at his alma mater, St. Joseph's College. Their goal that first year was to raise $25,000, enough to create an endowment to keep the scholarship fund going indefinitely.  Laurie Rairdon says they were able to present the college with a check for $37,000. Since then, they have also started a scholarship program for students going into nursing from Westbrook High School.

"From the day that we started this race, we were honored, surprised, all of the above, about how many people walked into that park that first year and just gathered and just basically hugged the Rairdons."  Lisa Petruccelli, owner of the fitness company Train Your Inner Athlete never new Matt Rairdon, but was recruited to coordinate the race and has continued to do so since day one. "It's so much about community and so much about what he cared about," she says, "And as I've learned about him over the years, you can tell that his heart was there to help people and so to be able to give that back right now is important to us."

This year, the race will be held virtually, with race participants using the hashtag #WestbrookStrongerTogether to connect on social media.  While the new format presents some challenges, Petruccelli says it also presents an opportunity, "I think, kind of, the cool thing this year is that I’ve reached out to a bunch of my friends who are runners in different parts of the country to see if maybe they wouldn’t participate in it because they have a nurse in their family, or they are a front liner or any of those types of things. So I think that’s the other kind of thing that could happen is that we could get people who have never been able to participate in the race before."

The current situation also makes the purpose behind the race all that more meaningful. "Matthew's legacy is as a front liner. And it’s about educating nurses and giving them an opportunity to fulfill their dreams. So we felt like we wanted to do the race regardless of the fact that we couldn’t be in person." says Petruccelli.

In addition to continuing the scholarships, some of the proceeds from this year's race will also be used to purchase a special stretcher for the Mercy ER that allows doctors and nurses to treat patients either sitting up or lying down.

"For us this year it’s about supporting a community that has raised us up every year for the last six races and we know will do it again this year," says Petruccelli.  This year's race is scheduled for July 18th. You can register at westbrookstrong.org