Children under five must spend less time sitting and watching screens and have more time for playing if they are to grow up healthy, according to new guidelines issued.

MAINE, USA — It's no secret technology has become an intricate part of our daily lives, but what kind of impact is something like too much screen time having on our young children?

According to new guidelines by the World Health Organization, children under five must spend less time sitting and watching screens and get better quality sleep while having more time for playing.

“Achieving health for all means doing what is best for health right from the beginning of people’s lives,” Dr. Tedros Adhanom Ghebreyesus said in the WHO's release. He is the Director of WHO. “Early childhood is a period of rapid development and a time when family lifestyle patterns can be adapted to boost health gains.” 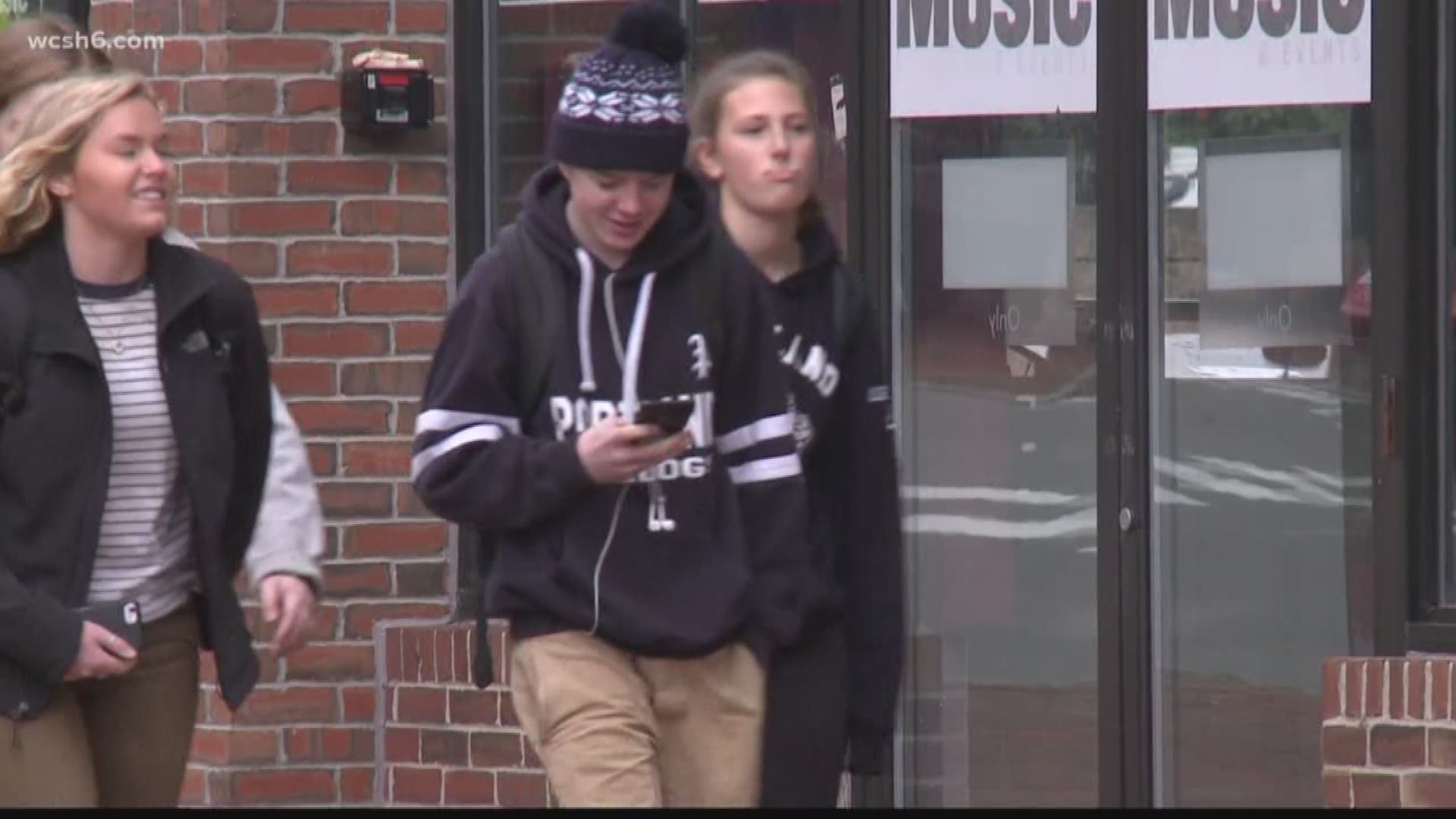 WHO's website says the guidelines were created after a panel of experts studied the effects of inadequate sleep and copious amounts of screen time had on young children. It says they also "reviewed evidence around the benefits of increased activity levels."

They found that good sleep, plenty of play time and things like storytelling, singing or puzzles were very important for child development.

To help combat too much screen or sitting time, their experts recommend a number of solutions.

If your child is less than a year old, WHO recommends they be physically active several times a day and to not be restrained more than an hour at a time.

For those under five, three hours of physical activity is recommended and screen time should be limited to one hour. Reading is also highly encouraged.

They do not suggest anyone under the age of two have screen time. Plenty of good sleep is recommended to children of all ages. 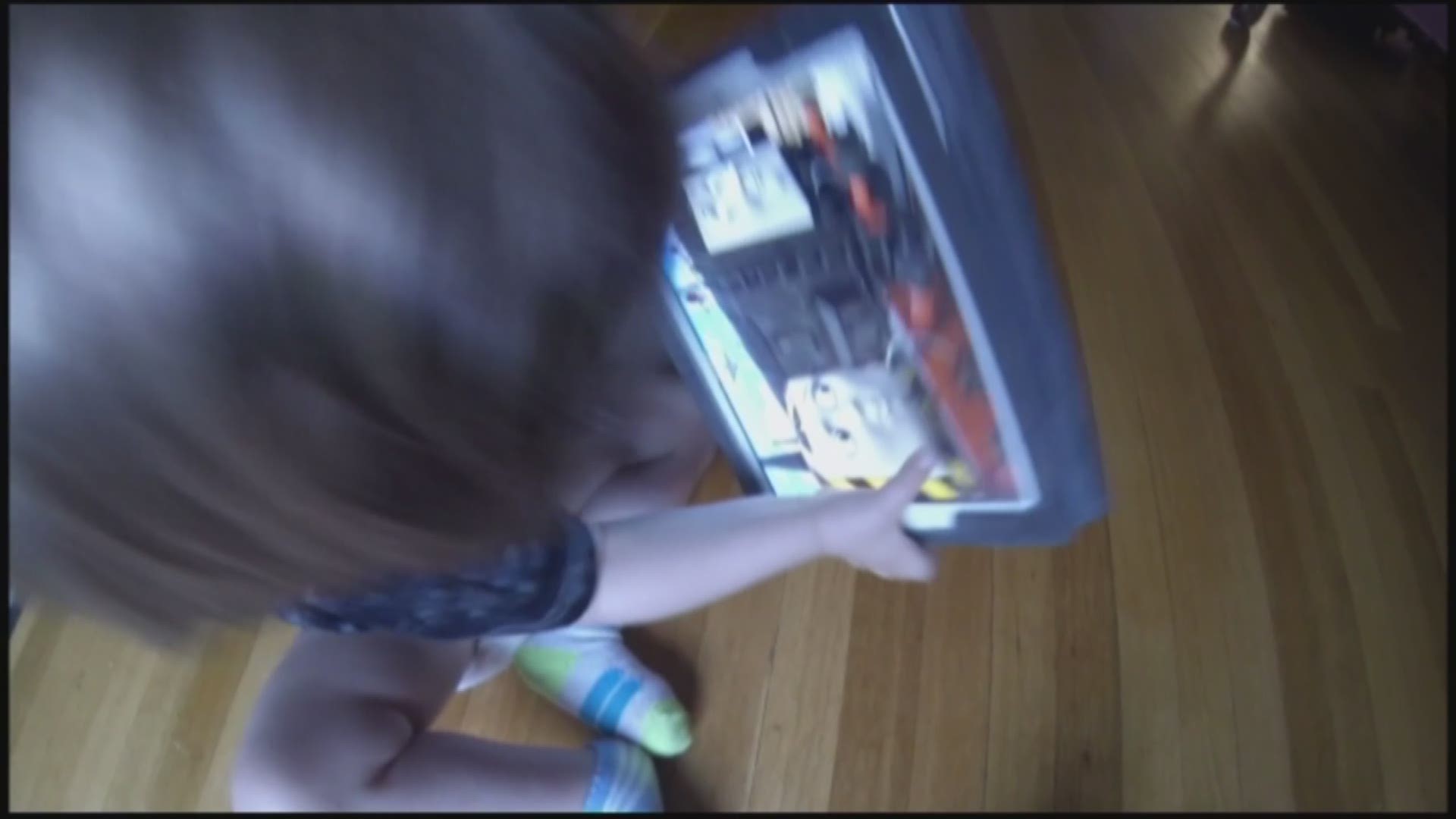