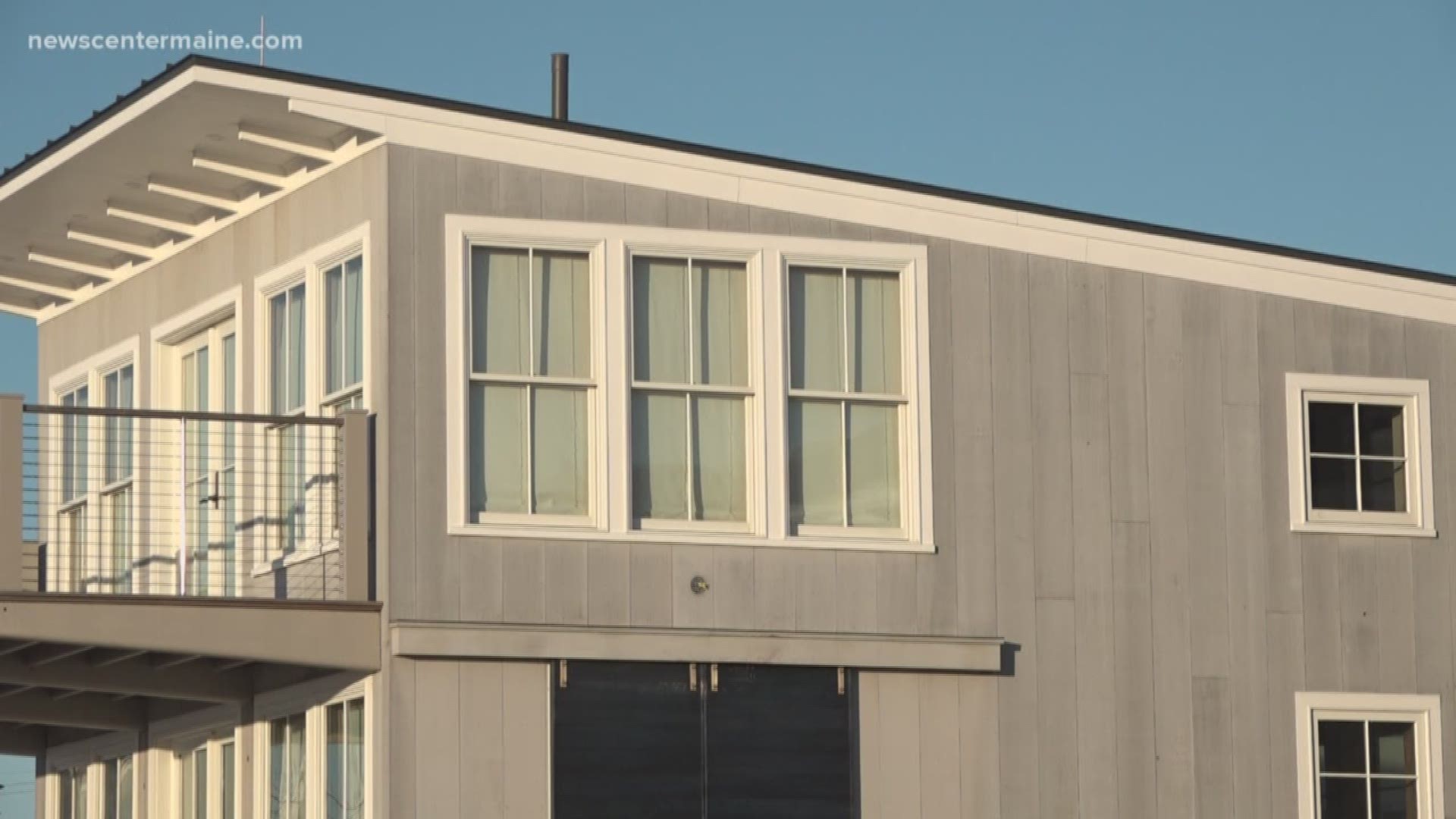 YORK, Maine — In our final Affording Maine installment, we've worked our way as far south as we can go to answer one question.

Can the median York County earner afford a median-priced home there?

As Realtor Greg Gosselin will tell you, the beaches, the natural beauty and employment are all major draws for York County.

People clearly want to be on the coast either in a second or primary home, which makes this part Maine expensive who people working there.

One young couple Gosselin knows has to commute from Sanford to York which is about 35 minutes because they couldn't afford a house near the shore.

“When you have communities along the seacoast the cost of buying a home here is unaffordable,” said Gosselin. “It's driving the employee further and further out towards the New Hampshire line. One of the folks I was speaking to, he purchased the home last year. He was hoping to stay on the seacoast but then when he actually sat down and go prequalified with his partner they realized they couldn't afford anything close by.”

That's an anecdote but what do the actual numbers say?

The answer lies in data from the Maine Housing Authority.

That means York County, by those numbers with a 30-year mortgage, taxes, and insurance using no more than 28% of gross income is unaffordable."

As with almost all home buying, there are nuances.

You can, with good credit get financing that can make a price that at face value is out of reach more affordable.

However, Gosselin feels many people are getting priced out.

It's a problem he cares about and is trying to solve by encouraging town and city planners to zone with more density.

“You have to do something proactive,” he said.  “You have to get your communities to sit down and address zoning. The existing zoning does not allow for affordable housing, you need to have it be more attractive for builders to come in here. You need to have density. If you can build five houses on three acres that works. The other option is to commute. Most of our employers are bringing people in to work here, the cost of building is going up. Right now the  York corridor is still very aggressive when it comes to construction but it's not affordable construction.”