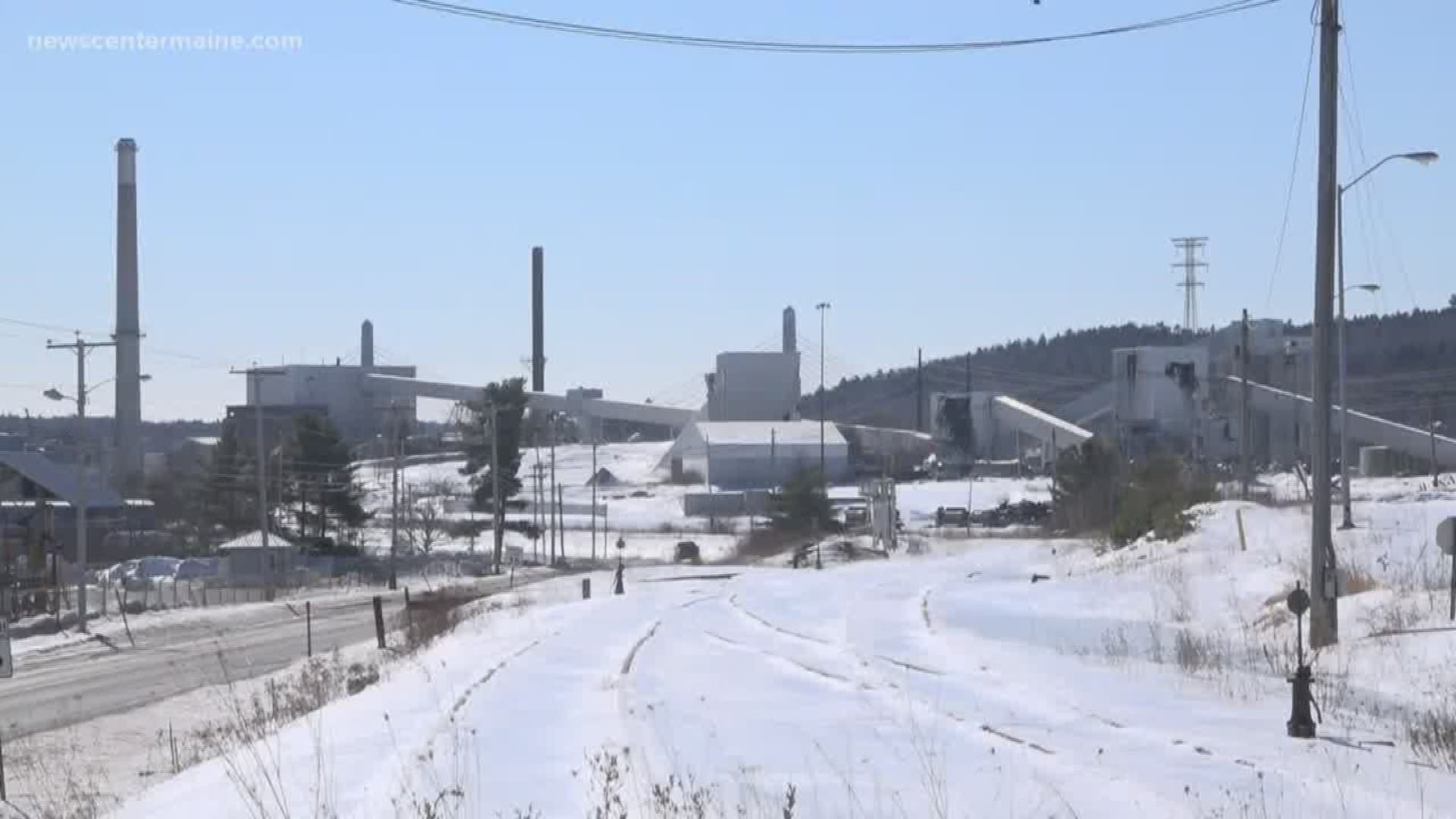 BUCKSPORT, Maine — When the Verso paper mill closed in 2014, the future of the mill site was unclear.

Today, the Verso paper mill in Bucksport is a massive deconstruction site. It's undergoing a from-the-ground-up transformation into the site for a land-based aquaculture company Whole Oceans and Maine Maritime Academy.

The town has embraced Whole Oceans and Maine Maritime.

"I'm not sure we could do any better than what we're doing. If there was, I don't know what it would be," says Town manager Sue Lessards.

Lessard says the town's needs are a strong match to those of the aqua farming business coming in. "When Whole Oceans came, they wanted to know if they fit what the community saw as it's future."

Whole Oceans President and COO Jason Mitchell says his company was a strong match for Bucksport. "They were looking for an environmentally socially responsible industry and that's really what we stand for."

RELATED: Redeveloped Bates Mill is a success story for Lewiston

While the development of salmon farms has caused waves in other Maine towns, it hasn't met the same resistance in Bucksport. That's in part because this aquaculture endeavor is better for the environment than the tannery or paper mill operations of the mill site's past. 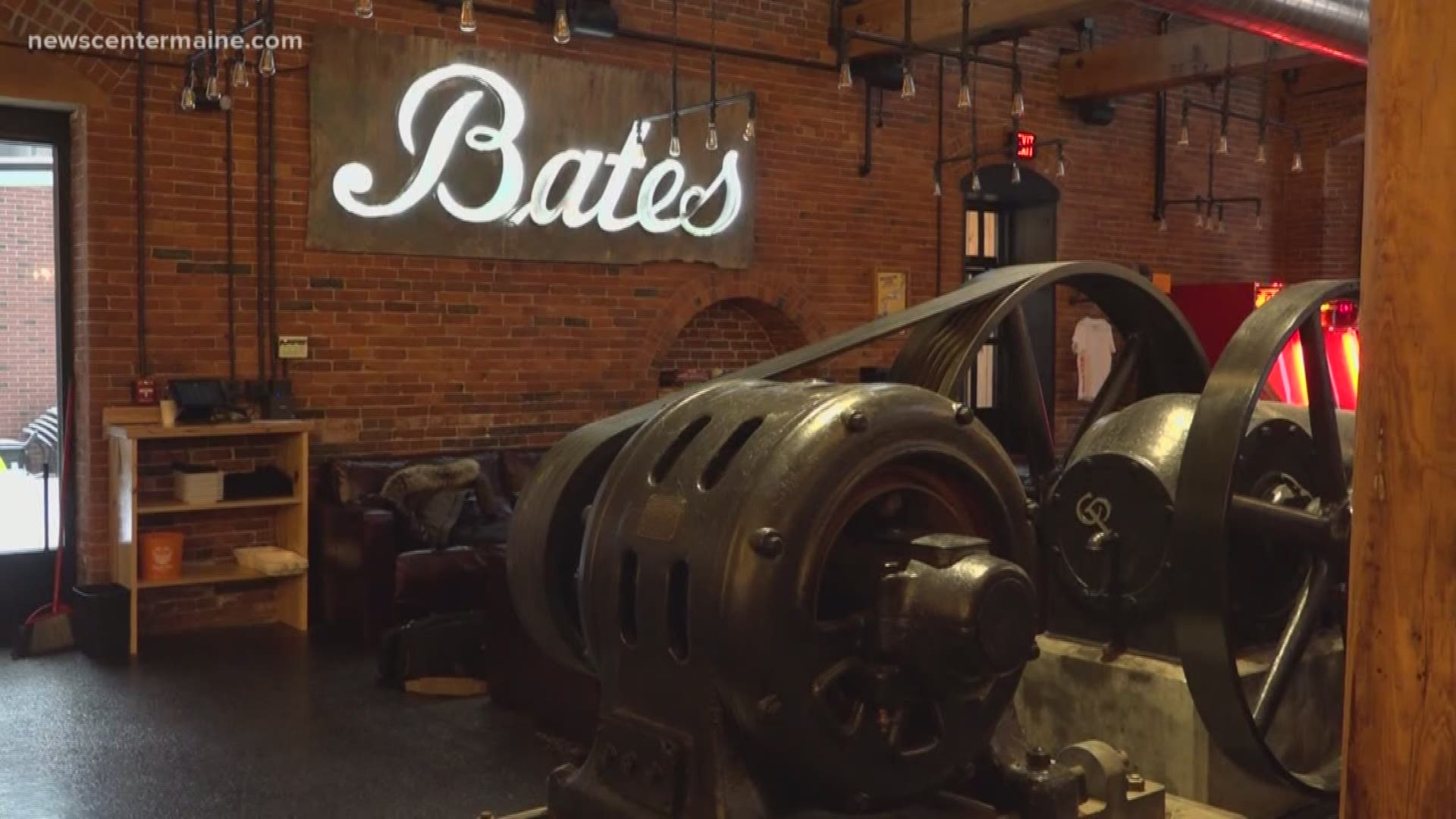 "This community understands the industrial value and its an industrial site, and it's so much less impactful than anything else they've seen on that site," Lessard says.

The impact will also be felt by former mill workers and whole oceans will look to them to fill new jobs here.

"The people here are hard-working, good industrial based skill sets that are easily transferable to land-based aquaculture," says Mitchell.

While American Iron and Metal, which bought the mill in 2014, still owns the mill, Whole Oceans is in the final stages of its purchase right now.

Mitchell says the company is navigating a long permitting process and he hopes to close the deal by May. Whole Oceans plans to start construction by the end of the year.

As for Maine Maritime Academy, it estimates it will move into its portion of the mill site by the end of this year.