Broadband bond defeat means expansion in Maine has to wait

The state says 83,000 locations, including homes and businesses, do not have access to real broadband. 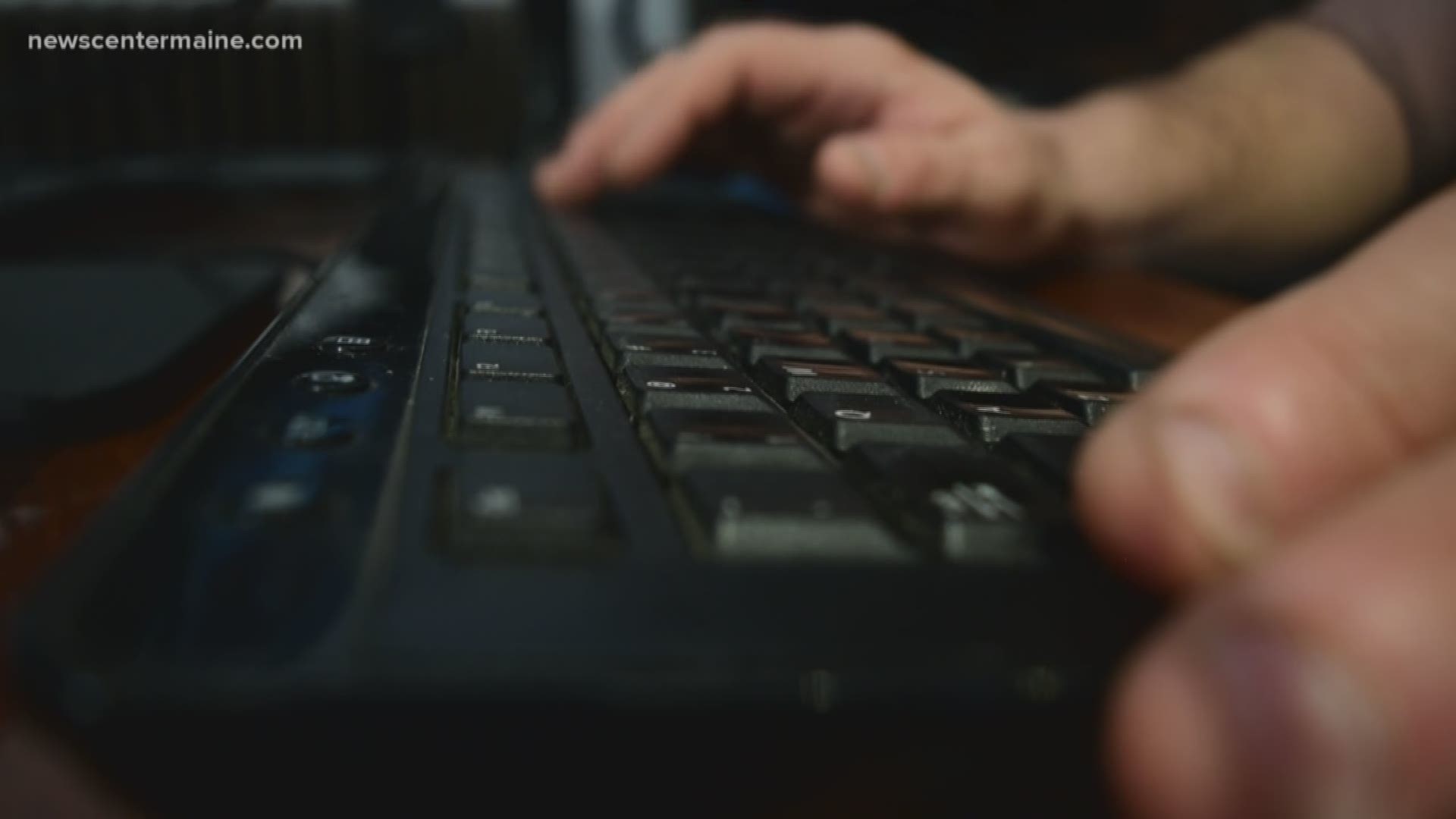 AUGUSTA, Maine — Politicians and business leaders have been talking for at least two years about the need to expand high speed Internet in Maine.The Maine State Chamber of Commerce says a business survey last year showed greater broadband service was one of the top three priorities, along with health care and an improved workforce.

The state says 83,000 locations, including homes and businesses, do not have access to real broadband. Heather Johnson, Maine’s Commissioner of Economic and Community Development, says the state’s standard for broadband is speeds at least 25 MB download and 3 MB upload. That typically requires fiber optic lines to deliver the higher speeds, compared to DSL service over regular telephone lines, which is often 3 to 5 MB.

A study by Johnson’s office on connectivity for Maine shows, not surprisingly, that broadband is readily available in the more urban counties of southern Maine, but that service is scarce in the rural areas. The study shows fewer than 1% of homes or businesses lack access in Cumberland County, while 53% lack broadband access in Franklin County, home to the Governor, and 76% of locations in Piscatiquis County lack access to broadband.

Johnson calls the failure of the bond in the Legislature “a huge opportunity we missed”, and says Maine communities need much wider access to broadband for economic and education reasons.

“To connect to the global economy, connect into health care opportunities, education opportunities and really be able to attract and keep their populations,” Johnson says. “So all of that will have to wait, and as the rest of the world kind of moves forward in a global economy, the people who aren’t connected will continue to fall further behind.”

Johnson says the state’s small ConnectME program will be able to make some broadband investments. It has been allocated extra funding and will have more than $2.5 million in each of the next two years to spend for broadband expansion. Johnson says ConnectME will also be able to use those funds to leverage some added money from the federal government, which Congress recently passed for broadband.