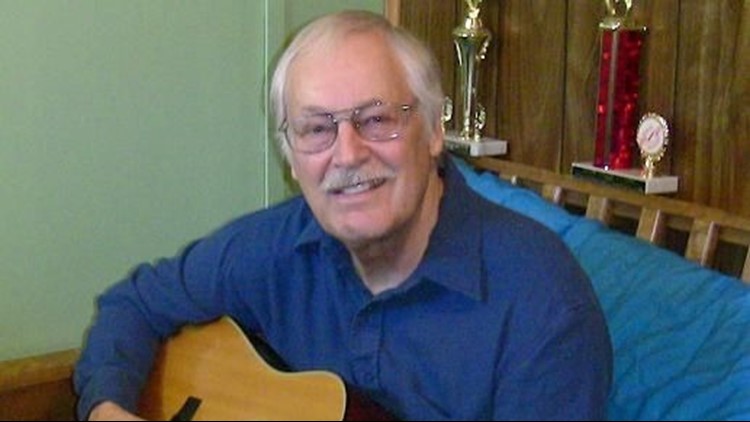 Photo by: via Lewiston PD

LEWISTON, Maine — The body of a missing 81-year-old Lewiston man was found Thursday.

James Flynn's body was found off of a snowmobile trail by the end of the Switzerland Road in Lewiston on Thursday afternoon, police say.

Flynn reportedly failed to return home Wednesday night after what was expected to be an hour-long bicycle ride.

The State Medical Examiner’s Office will be assisting in determining the official cause of death.