Officer Nate Meier's blood alcohol level was higher than 0.45 after the March 29 incident. 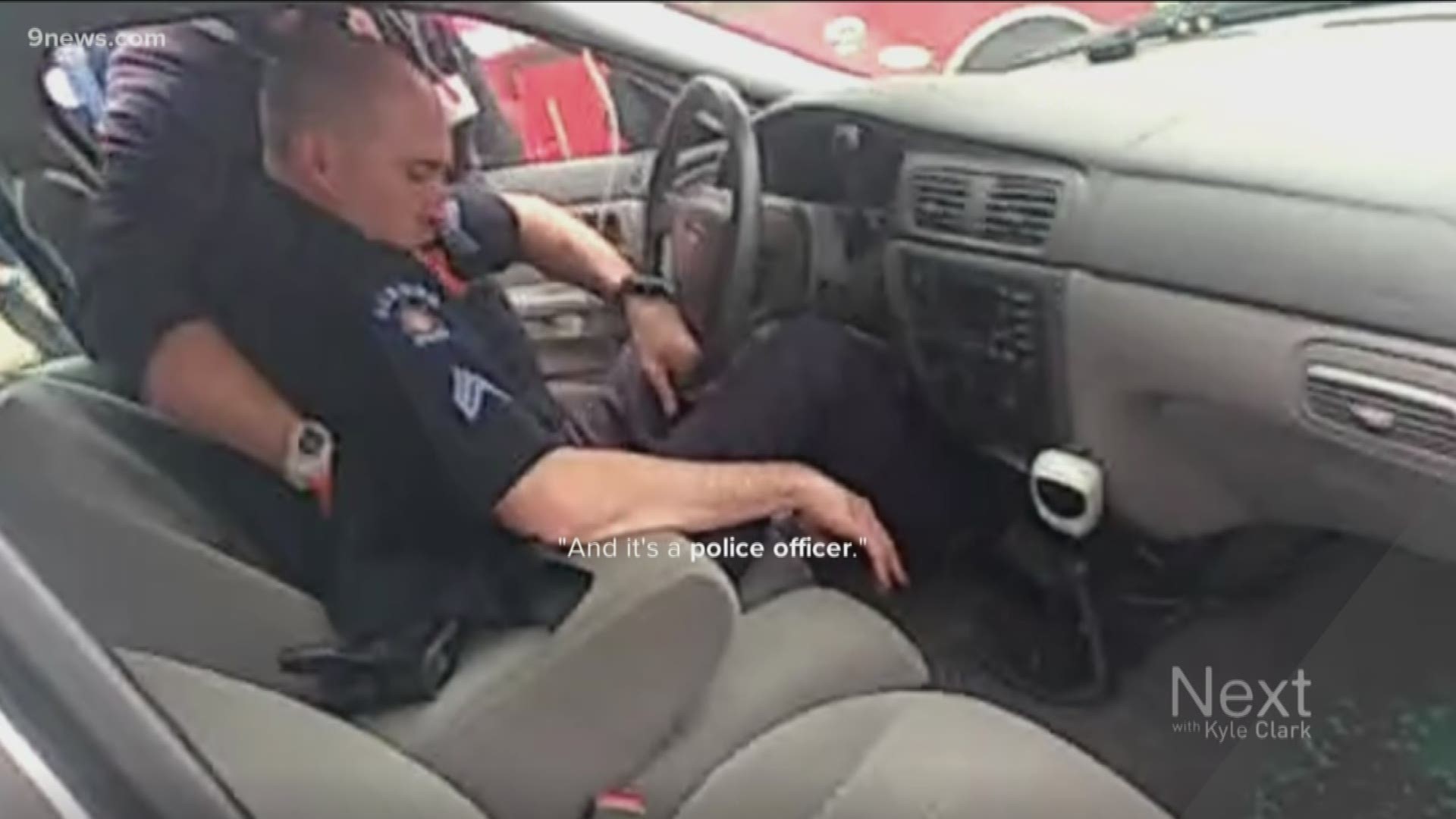 AURORA, Colo. — Police-worn body cameras captured the moments officers responded to help Officer Nate Meier, the Aurora cop who was caught behind the wheel of his unmarked patrol car drunk and unresponsive while on duty.

Aurora Police released the video and 911 calls from the March 29 incident Monday morning.

Six separate videos from four different officers begin after the fire department responded to Meier's vehicle in the middle of East Mississippi Avenue near Buckley Air Force Base.

In one video, Meier is seen in the driver's seat of his green Ford Taurus with his eyes closed and his chin to his chest. 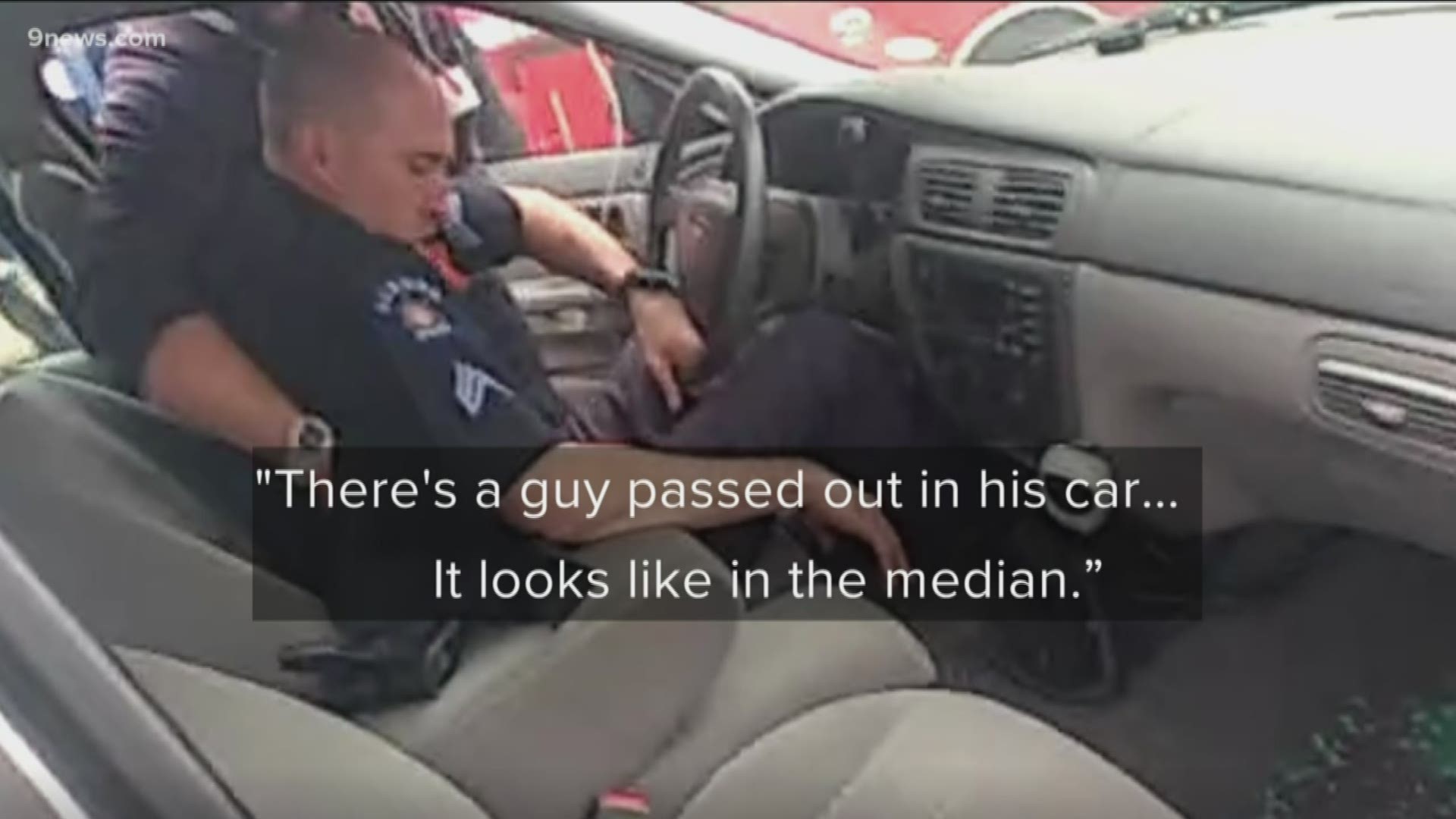 In one of two 911 calls released Monday, the dispatcher asks the caller if Meier is "slumped over."

“Yeah he was," the 911 caller says. "I drove by and he was like passed out, slumped over, and we’re trying to get him to respond, but he’s not very responsive. His eyes are open now, but he’s not responding at all.” 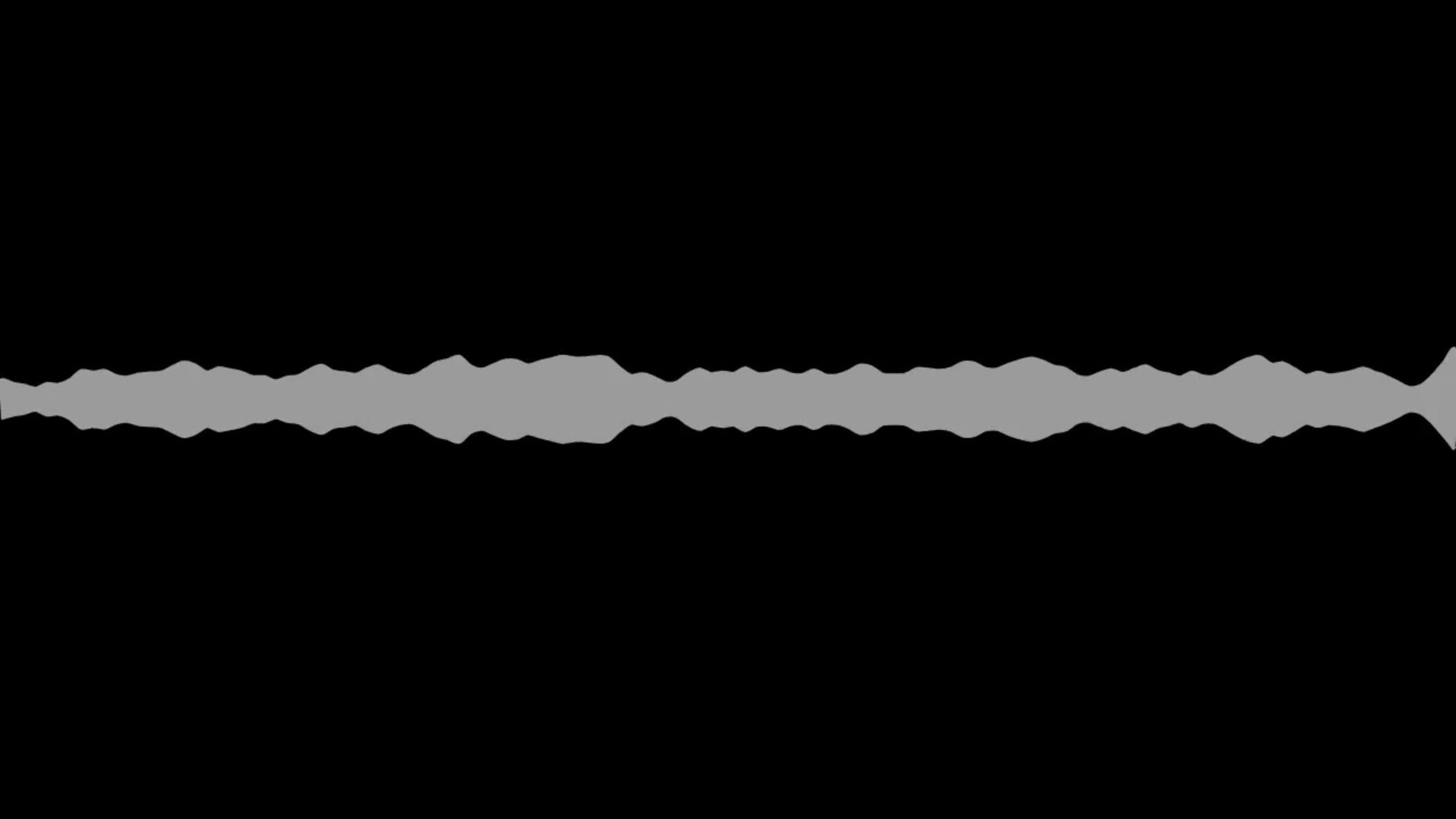 "Alright brother, you're going to be good," the officer says. He reaches around Meier's back for his belt, and grabs his hand. Meier doesn't appear to move.

Pieces of glass cover the passenger seat from the car window the fire department had shattered to get to Meier.

Officers and paramedics remove Meier from the driver's seat and place him on a stretcher.

Nine officers responded to the scene, including Deputy Chief Paul O'Keefe, who was the first to arrive.

In one of the body camera videos, an officer in plain clothes with a badge at his hip directs another officer to retrieve Meier's gun and Taser from an unmarked SUV.

Video captured from the body camera worn by Officer Eugene VanDyk captures a brief exchange between VanDkyk and another officer. 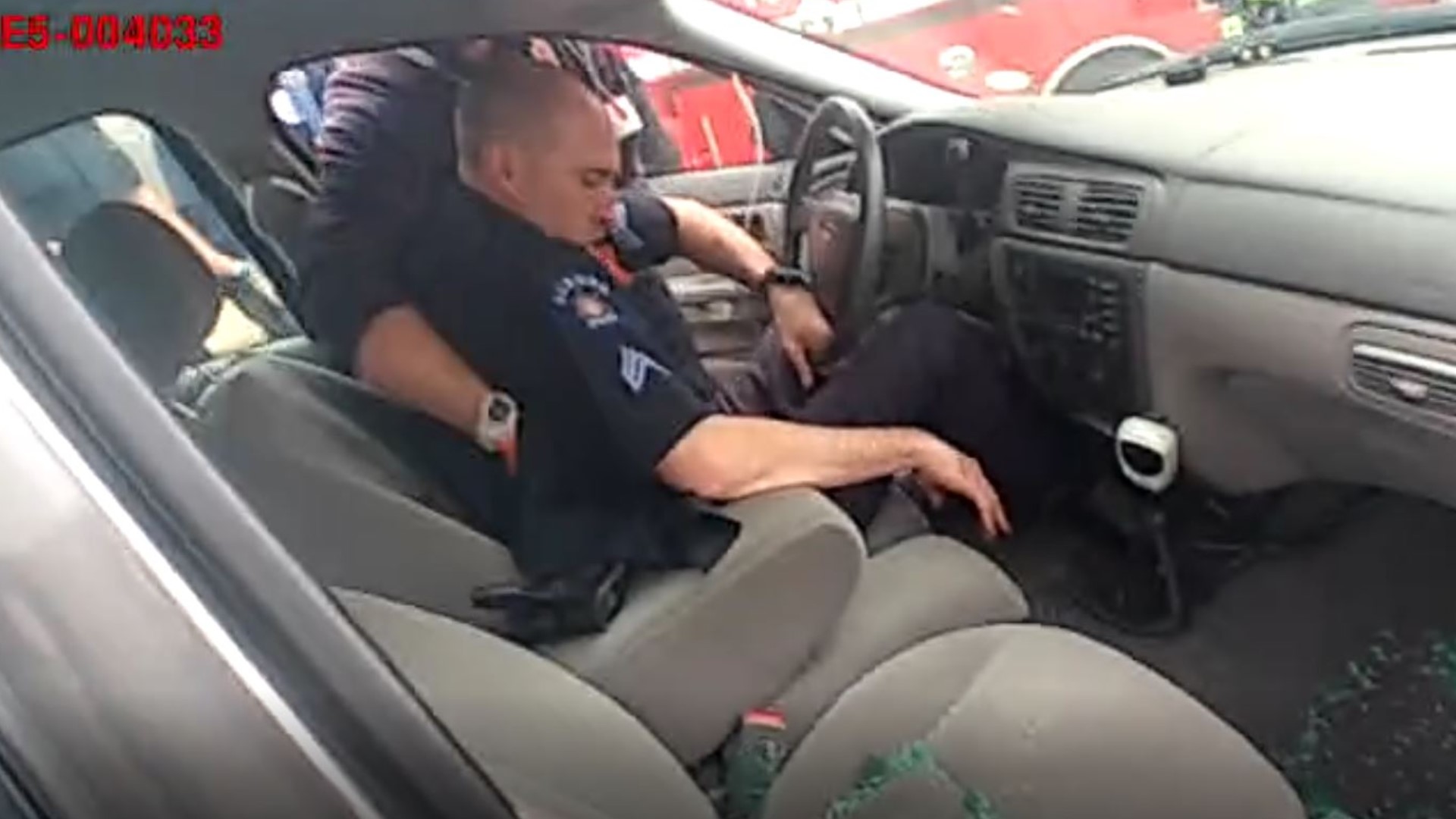 "How is he?" The officer asks VanDyk.

Nate Meier later admitted to his superiors that he had gone home during his shift on March 29 and drunk "vodka from a bottle." The internal affairs report said Meier admitted to being "impaired" by the alcohol and was unaware of what happened next until he woke up in the hospital.

The investigation by Aurora Police found Meier violated policies including neglect of duty and alcohol impairment. He was never charged with a DUI or any other crimes.

Over the weekend, Aurora Police Chief Nick Metz defended his decision not to fire Meier and called out what he referred to as "inaccurate media spin" in a letter obtained by 9Wants to Know.

Walsh’s review will include APD’s response at the scene, the hospital and the subsequent investigation and disciplinary actions that were taken related to the case, MacKenzie said.

“It is in the public’s best interest, that a thorough outside examination take place to ensure our residents’ confidence in our police department and its leadership,” Twombly said. “Mr. Walsh’s work will begin immediately and will take place as expeditiously as possible. The results of his work will be released publicly once final.”