Bill to make Maine a 'sanctuary state' debated in Augusta 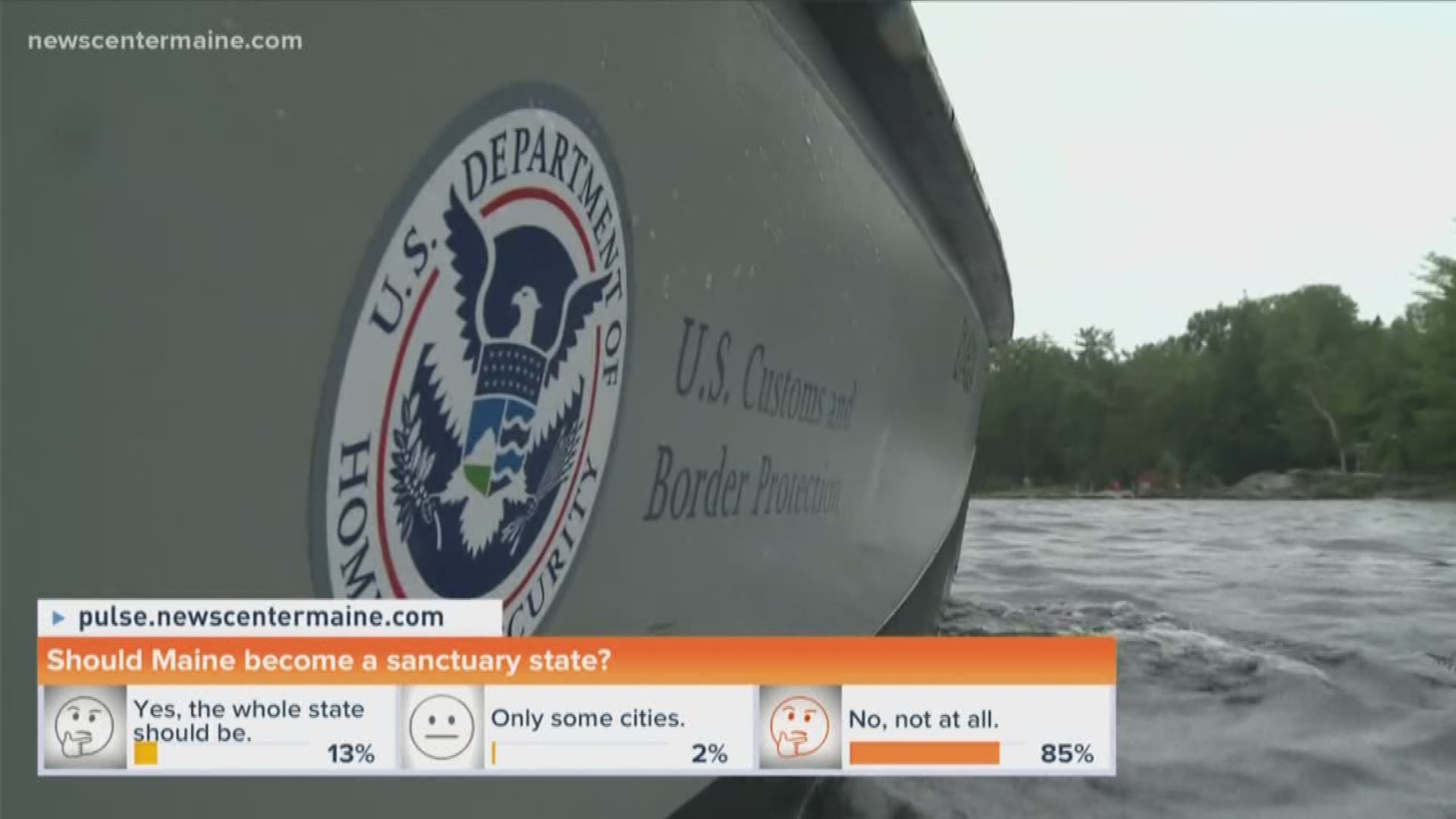 AUGUSTA, Maine — The public will weigh in on two bills Wednesday that address how Maine law enforcement cooperates with federal immigration authorities.

One bill would make Maine a sanctuary state. The other would punish municipalities for not fully complying with federal immigration authorities.

While there are different interpretations of what it means to be a "sanctuary" state or city, it broadly refers to places that limit cooperation with the federal government's effort to enforce U.S. immigration law.

The bill that would make Maine a sanctuary state would specifically prohibit law enforcement officials in Maine from asking anyone about their immigration status and would prohibit local law enforcement from detaining illegal immigrants under "hold requests" by federal agencies.

The other bill would penalize municipalities for refusing to cooperate with federal immigration authorities. In other words, it would punish towns and cities for operating as a sanctuary city. In such cases, any city would be fined by the state $500 a day.

According to the Center for Immigration Studies, there are already eight states that are "sanctuary state," including New England states Vermont and Massachusetts.

The public hearings will be held at 9 am on Wednesday, May 22. 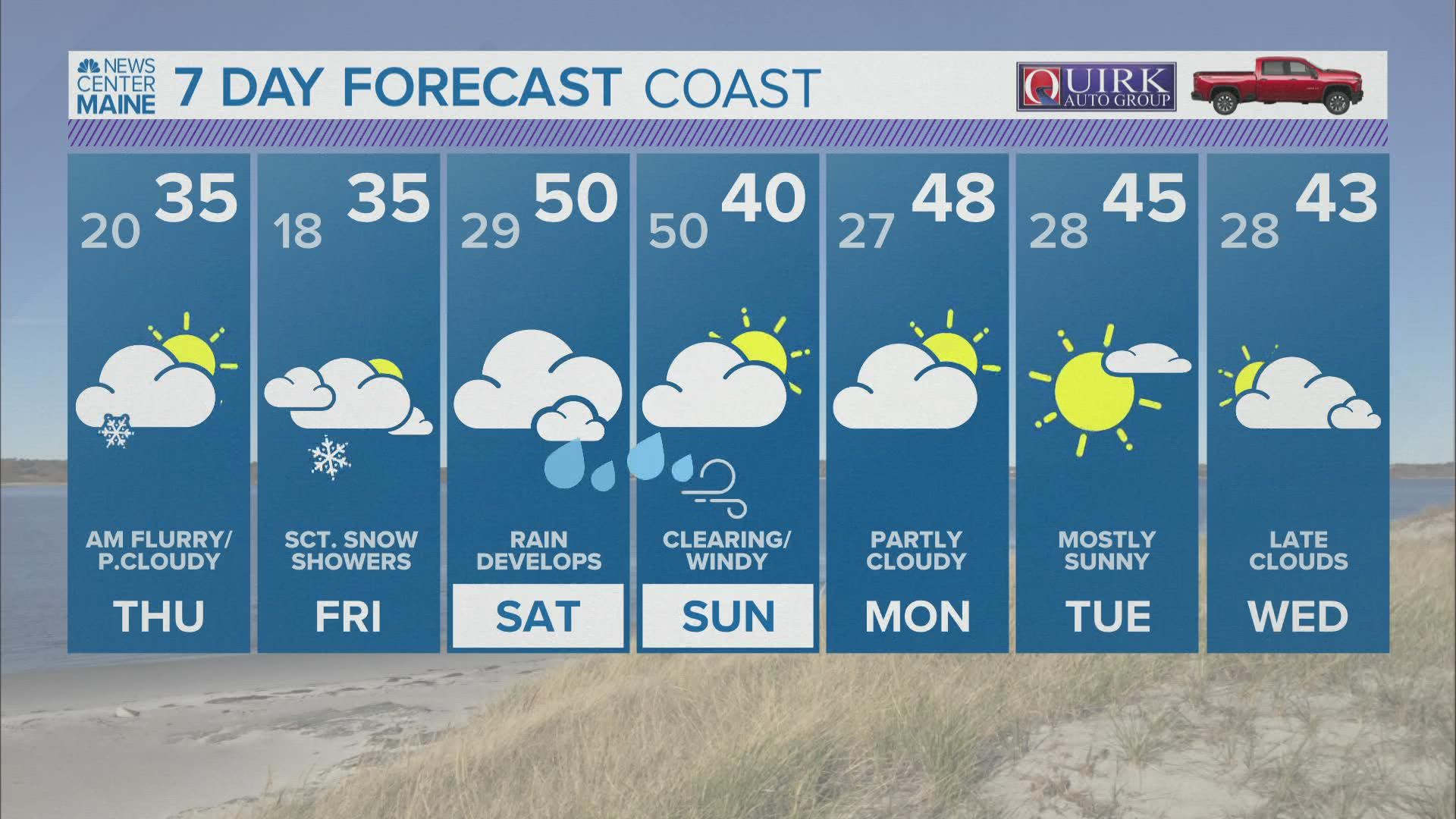