An additional 30,000 H-2B work visas were announced one month ago, but have still not been issued. Now many business are struggling to find local and international employees during the summer months. 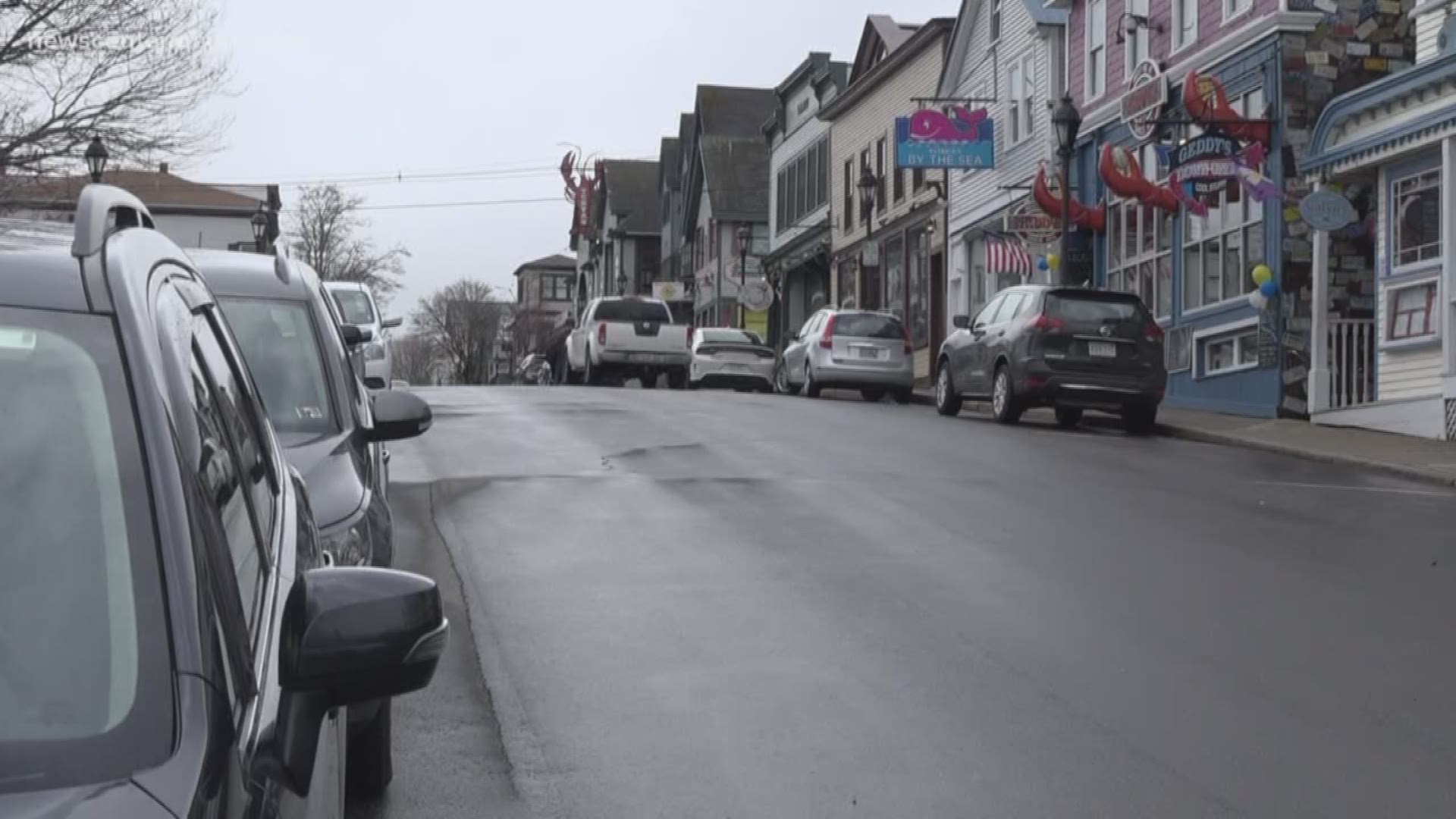 BAR HARBOR, Maine — The start of Bar Harbor's peak tourism season is rapidly approaching, however many businesses are still short-staffed.

In March, the Department of Homeland Security announced it would be issuing 30,000 additional H-2B works visas, however those have still not been released.

Now many businesses across Maine are struggling to find seasonal workers.

"The days in which you could pick up a few college kids and they'd work until for the third week of August are gone," said co-owner of Gayln's restaurant in Bar Harbor Gail Leiser.

For Leiser, finding seasonal employees for her restaurant has been a challenge, and it's taking a toll on her early summer business.

"We did open a week later, and we're not serving lunch yet. There's a cruise ship tomorrow that we will not be open for," said Leiser.

Finding seasonal workers has become an issue for other businesses across Bar Harbor as well. On Saturday, the Bar Harbor Chamber of Commerce hosted a job fair, so local businesses could make connections and hopefully find applicants in their own community.

"They need folks to come in here and work all the way through fall. Right through November for some of them," said director of membership and marketing for the Bar Harbor Chamber of Commerce Alf Anderson.

"Some of those places are still trying to find workers for this season. Still waiting for the government to release some of those visas," added Anderson.

There is no indication on when those 30,000 additional work visas will be made available. The announcement of those visas came shortly before the resignation of former Homeland Security Secretary Kirstjen Nielsen.

As local businesses continue to struggle to find employees locally or through a visa program, Portland Immigration attorney Marcus Jaynes thinks the best to address the issue is for the government to make immigration reform a priority.

"I think the way to avoid this problem is for congress to take action and recognize that the needs of small business is much greater than the cap for H-2B workers," said Jaynes.

Businesses in the Bar Harbor area have struggled to find enough local candidates to make up for the international workers they are unable to hire. It's now taking a toll on some of the staples of Maine tourism.

"I won't order as many lobster. I wont order as much of anything. It really affects everybody," said Leiser.