People around the state are weighing in on the hundreds of asylum seekers entering Portland -- NEWS CENTER Maine is answering your questions along the way. 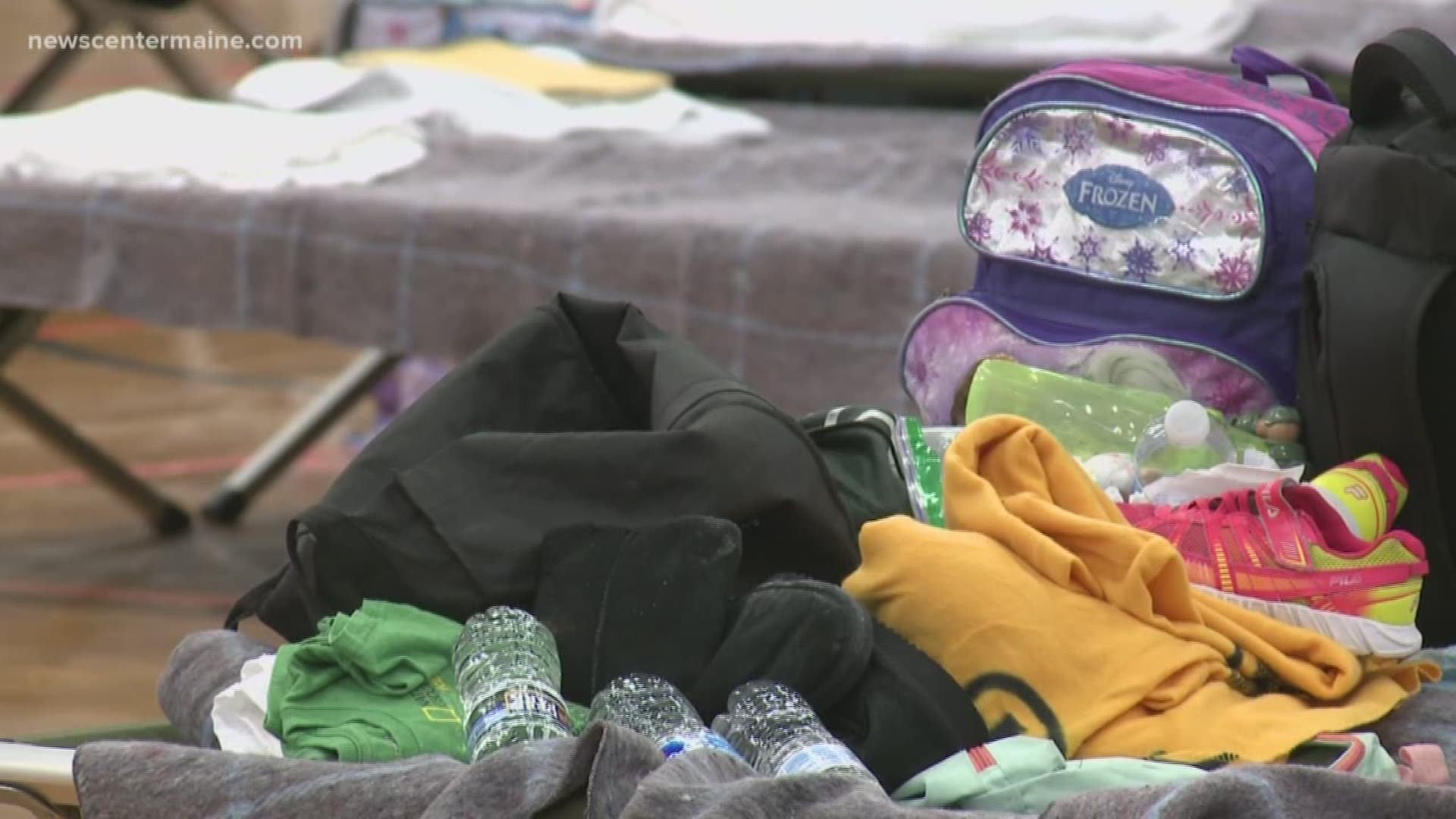 PORTLAND, Maine — More than 200 people seeking asylum have arrived in Portland since last Sunday -- at last check, 230 people have come to the city, totaling 65 families.

As more of them pack into the make-shift shelter at the Portland Expo, dozens of you at home are flooding our inboxes with questions. Here are a few of the most common questions NEWS CENTER Maine is receiving:

To get answers for you, NEWS CENTER Maine spoke with Beth Stickney. Stickney is the Executive Director of the Maine Business Immigration Coalition and has been an immigration attorney for more than 30 years.

Q. How are these families getting here all the way from Africa with no identification or money?

After speaking to families over at the Expo, we're learning some of them had family members who were already in the U.S. send them money for a plane or bus ticket ticket. However, Stickney says sometimes it's more complicated than that.

"When you need to get out and you're desperate, you find a way," Stickney said. "Though they may not have passports on them now, that doesn't mean that they did not have some sort of documentation when they left their country."

She went on to say, "Along the way they could have had their passports taken from them by the smugglers that help people move north -- they have these situations where smugglers essentially go with them on the plane and once they get to their destination the smuggler takes the passport back for the next person they are going to be smuggling."

Q. I heard some of these people weren't paroled -- what does that mean? Does that mean they are here illegally?

The short answer is no. However Stickney provided more context to what it means to not be paroled.

Q. Are these families eligible for assistance from the state?

Yes and no. Stickney says anyone seeking asylum in the U.S. has one year from the time they enter the country to file for that status whether they have been paroled or not. But here is where it gets complicated -- those who haven't been paroled are not eligible as quickly for things like general assistance. However, Stickney argues that Maine statute says otherwise.

Stickney says she was told the reason these families do not qualify is because Maine does not interpret that "here lawfully" piece to include people like asylum seekers.