Are influencers on social media helping or hurting us?

Does what you see on social media through influencers help you become a better version of yourself or hinder you? 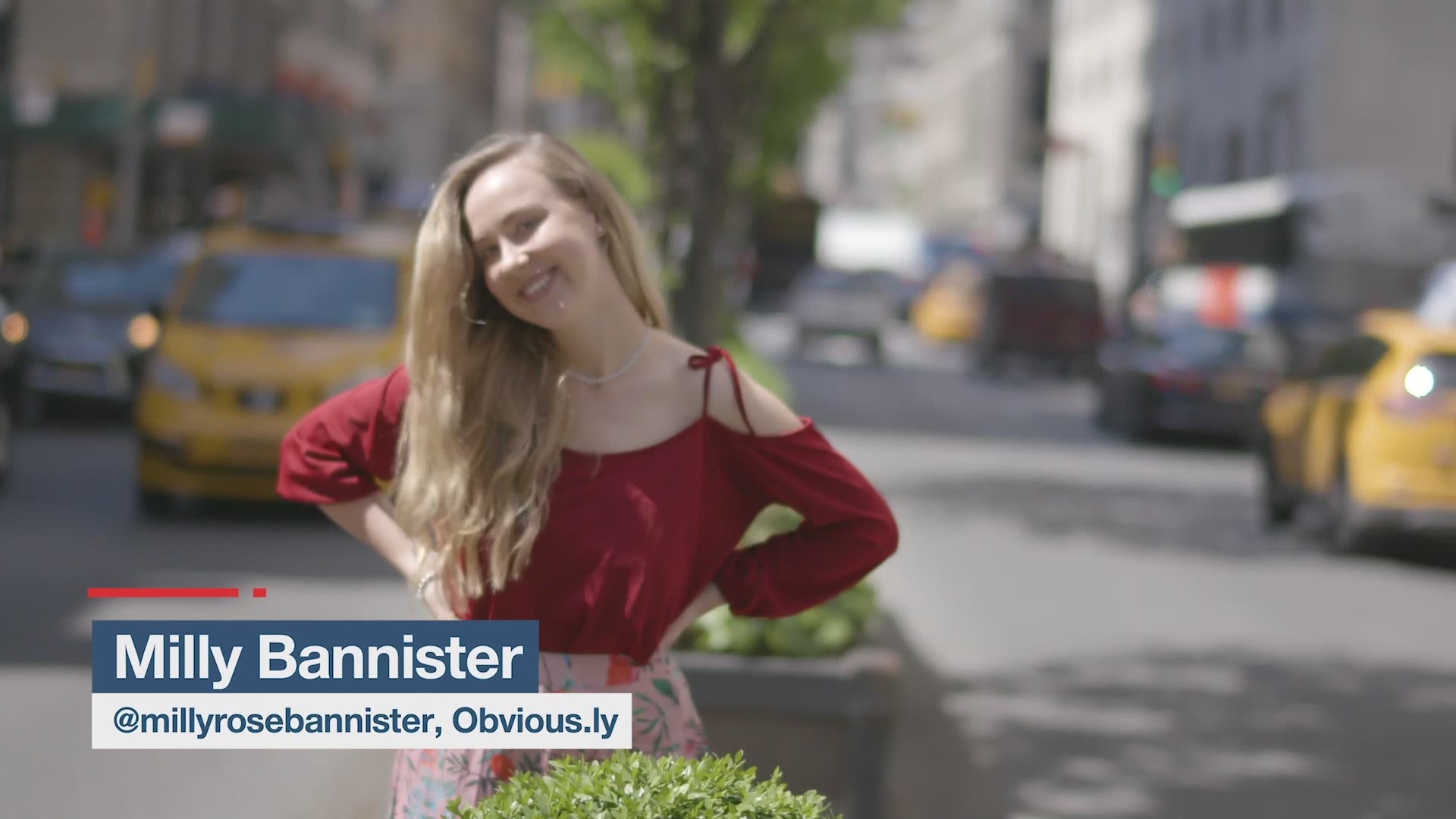 NEW YORK CITY, N.Y. — Whether you want to admit it or not, you've been influenced by something you've seen on social media by now...the question is, how did it affect you. Some would argue that it made them better and really helped them while others would argue that it hurt them.

Sara is the founder of Project Consent, an organization that works with victims of sexual assault. Once her organization took off, she said brands reached out and wanted to work with her.

For Sara, she believes that the idea of being an influencer isn't as important as what you do with the influence you have.

"If you're going to go out of your way to call yourself an influencer and genuinely identify as an influencer then for the love of God please do something with your influence," she said.

He started his Instagram account with a friend on a whim and they started out with some big name food accounts but while they took off, their account did not.

"The advice I would give to somebody who wants to be an influencer is don't," he said.

Jackson said he wants to focus on making content that makes him feel good and focus less on the numbers game.

"It's been a struggle," he said. "But I've recently come to this place where I just want to stop thinking about it completely."

Milly is a full-time content creator, or an influencer. She says it pays the bills and her goal is to be as authentic as possible with her content.

"Surface level -- it's probably travel, lifestyle, but if you read into the captions and you know who I am and you know my purpose it's all about self-empowerment, self-acceptance and self-education," she said.

Milly also has a non profit called Girl Kind, which focuses on self-education for young women.

The three met in a New York restaurant to discuss their view of influencers and the impact on-line content creating can and should have on our society.

An Imperfect Union brings together two people on opposite sides of an issue to work on a project in their community. Watch full episodes on Facebook Watch every Wednesday at 8 p.m. ET.