Active shooter training Saturday at Deering High School in Portland. WARNING: Even though it's just a drill, some of the images in this video are intense 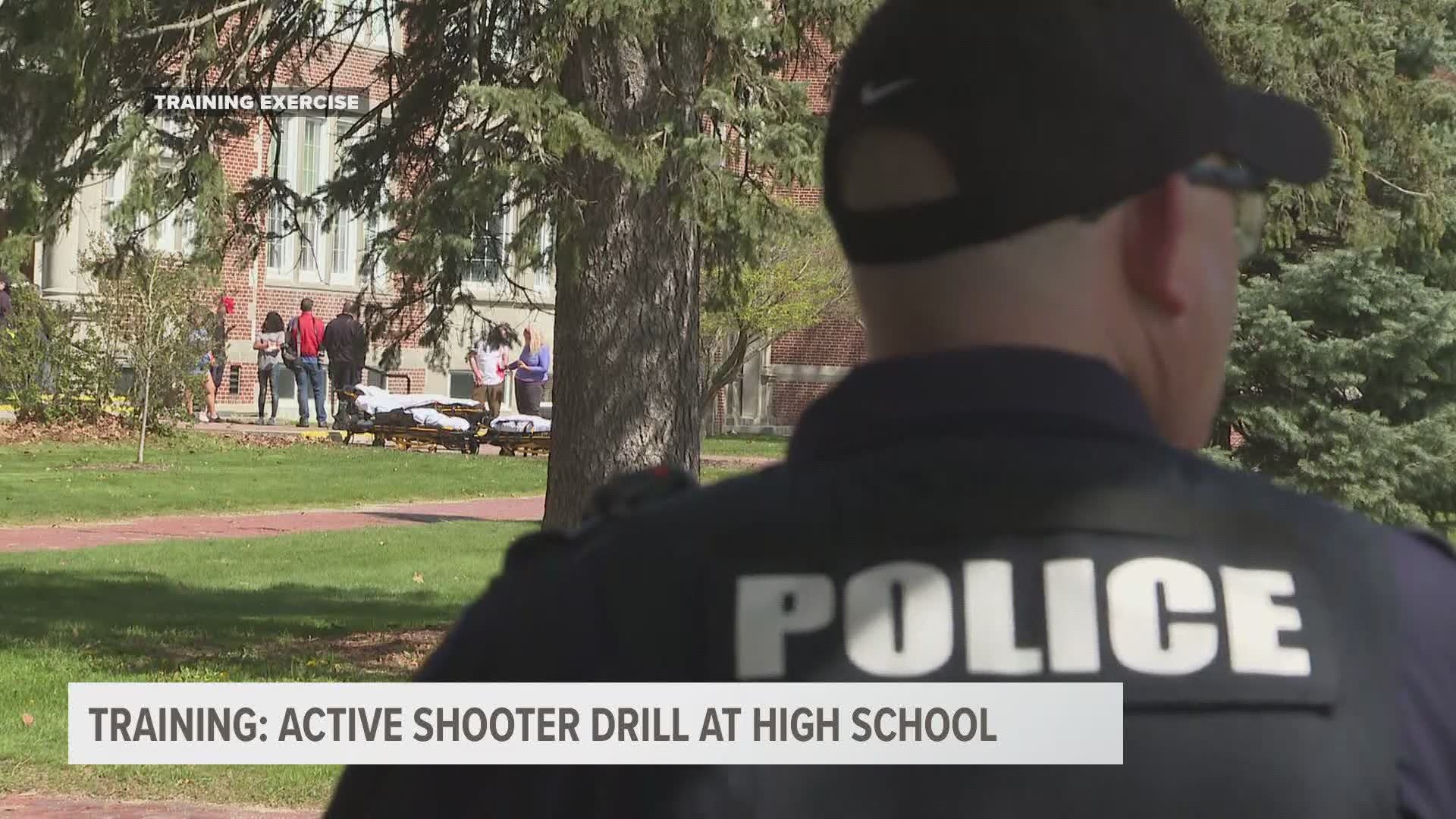 PORTLAND, Maine — Tragically, school shootings are happening too often in the United States.

So far in 2019, there have already been 12 school shootings in which someone was hurt or killed. That's according to Education Week, a independent news organization covering K-12 education.

In order to be ready to respond, law enforcement and fire officials must plan and train together---and it must be as realistic as possible.

The active shooter drill happened at Deering High School in Portland Saturday, and even though it was a drill, it looked, sounded and felt like the real thing.

It has to. The training's are designed to be as realistic as possible.

"We train like it's a live incident." says Gorham Deputy Chief, Christopher Sanborn.

The training gave police, fire, and EMS personnel from Cumberland and York Counties a chance to work together, to role play in a scenario that in real life would be chaotic, unpredictable and evolve quickly.

"The more we train together the better we're going to be able to respond to these type of incidents and know what each agency is going to provide for resources and manpower."

In an active shooter drill, teams of police officers go into the school to search for the gunman, to stop the killing. Other officers and EMS providers search for injured and the dying and get them out of the school and into awaiting ambulances.

In this particular scenario, police learned there was a (fake) bomb on school grounds. It "exploded" and an officer pretended to be injured.

"We need parents of students at school to go to the Westgate Shopping Center. We're going to have officers available to reunite you with your child."

The training was detailed and diverse.

"It's imperative we stay on top of these types of incidents. We need to make sure we're constantly planning and training." Deputy Chief Sanborn says.

Planning and training for something they hope never happens here.

"I think probably, it's not a matter of time if it happens here in the state of Maine, it's a matter of when."

A grim reality in today's world.

The drill took about 90 minutes. After it was over there was a debriefing with everyone involved, including the student volunteers. 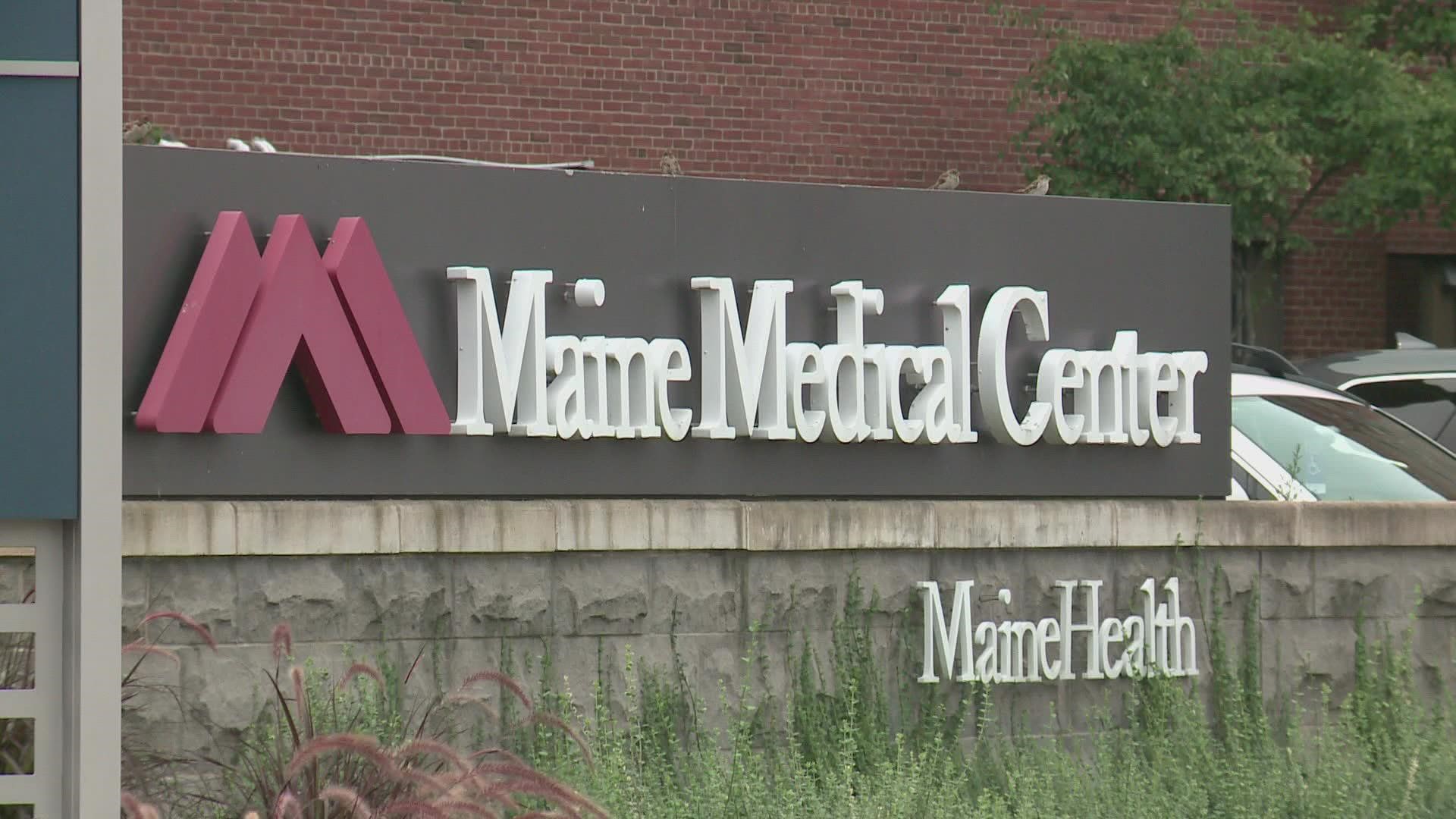