A lesson for novelists: Avoid the airport food, but pay attention to the conversations 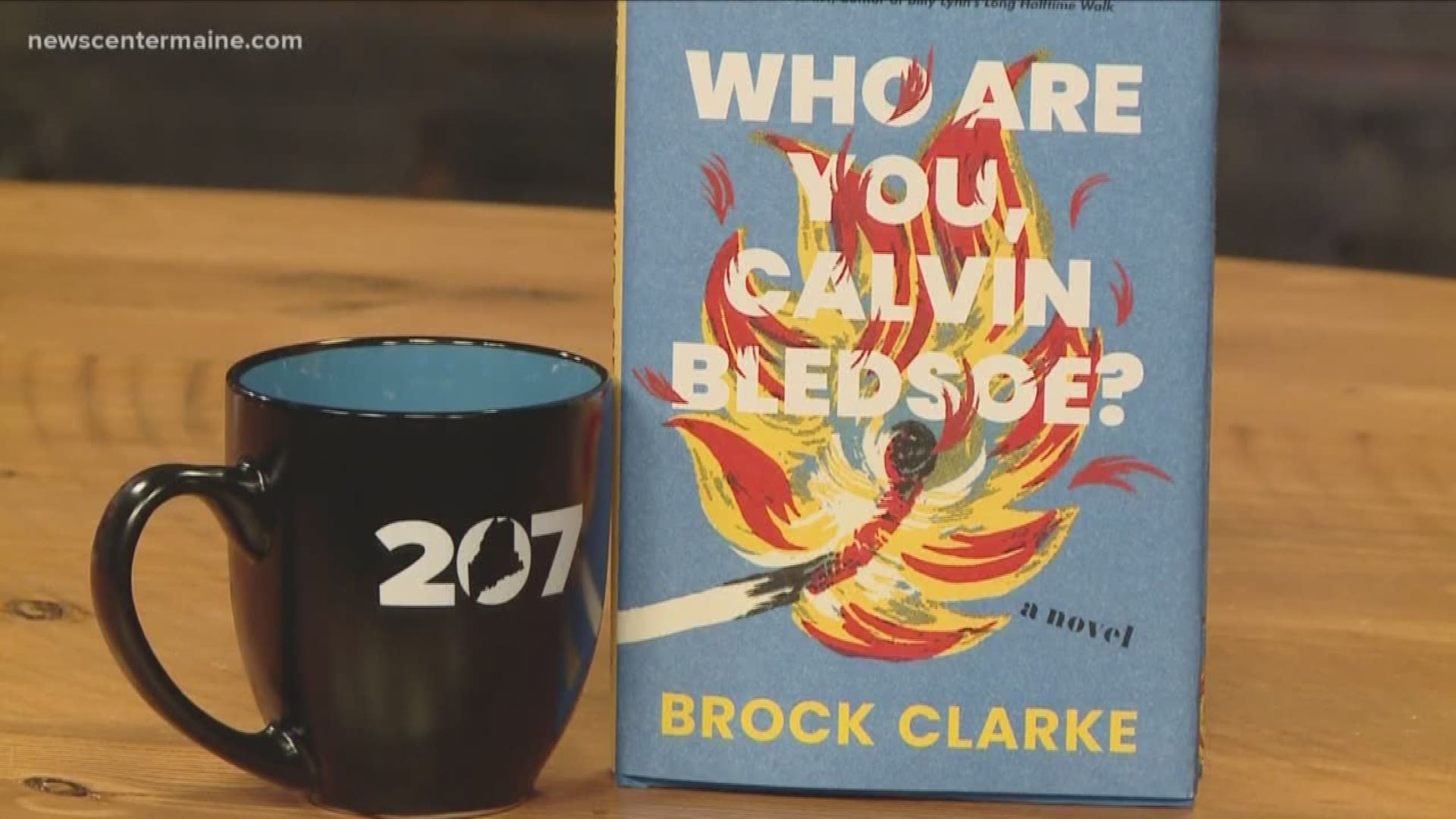 PORTLAND, Maine — If there’s any question that tends to annoy writers of fiction, it’s this: Where do you get your ideas?

Brock Clarke, who lives in Portland and teaches at Bowdoin College in Brunswick, has just published his fifth novel--“Who Are You, Calvin Bledsoe?”—and when we talked in the 207 studio I did not ask him where he gets his ideas. That’s because I’d already heard about the source of at least one spark of inspiration for this novel. Clarke was in an airport when he overheard a man “rhapsodize loudly and at length, about his pellet stove.” The light bulb over Clarke’s head lit up, and Calvin Bledsoe soon had a job: blogger for the pellet stove industry.

The book did not come into the world without a struggle. Before starting this novel, Clarke worked for two years on another one before giving up and abandoning it. The split was not ugly and did not leave him sad. There’s a reason, he says, why so many novels are abandoned—“because they can’t come close to living up to the standards of the novels that made you want to write a novel in the first place.”

Brock Clarke will talk about “Who Are You, Calvin Bledsoe?” at Print: A Bookstore in Portland at 7:00 p.m. on August 27.